Playing big grayling on fine lines in fast currents can be heart-in-the-mouth stuff, but Martin Lofthouse’s nerve held firm long enough for him to land this 3lb 4oz cracker from a Northern river. 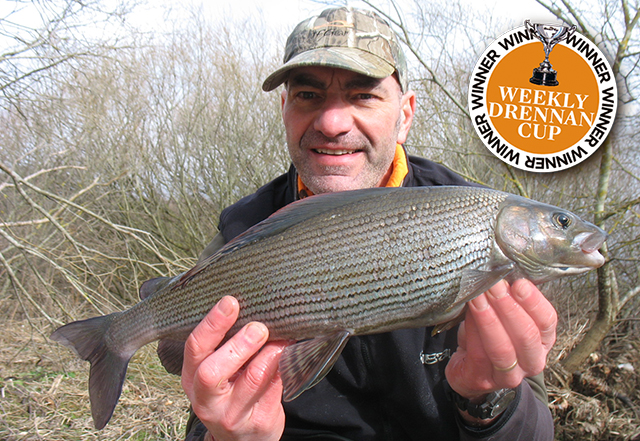 The 50-year-old all-rounder, from Harrogate, North Yorkshire, trotted a worm hookbait under an Avon float carrying 7BB and admitted there were times during the fight that he worried about losing the huge fish.