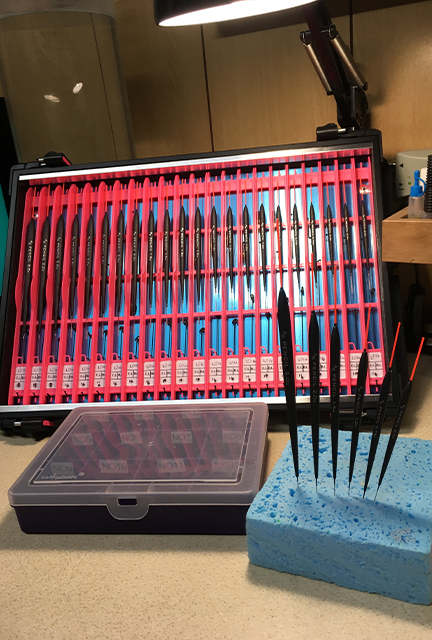 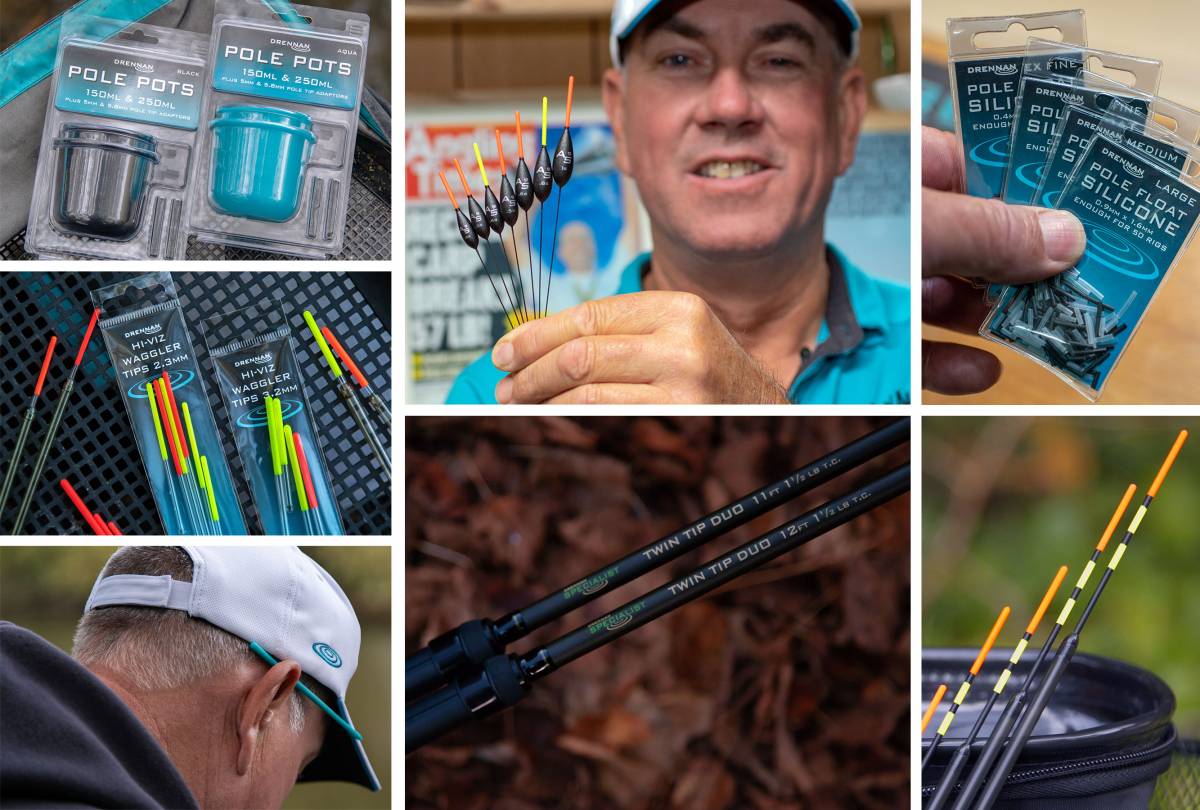 We are pleased to reveal a whole host of new and updated tackle this November! Specialist 11ft & 12ft Twin Tip Duo 1.5 Firstly, we have added an additional two rods to the Specialist Twin Tip Duo range in the form of an 11ft and 12ft 1 ½ model. The rod is… Read more 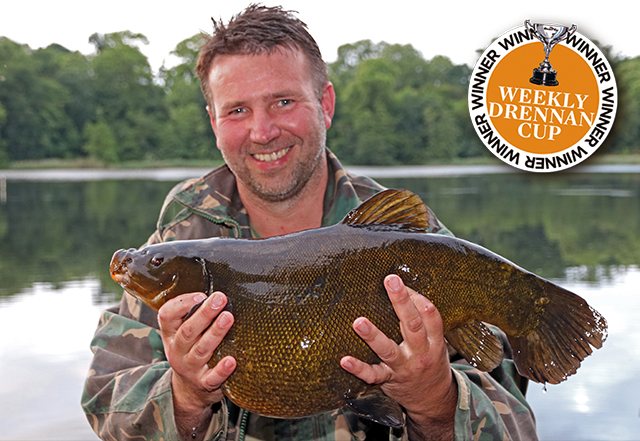 The biggest tench of the season accolade has been smashed once again with the capture of this monumental 13lb 1oz specimen. The plump tinca was banked by building contractor Nick Proctor from a Midlands Stillwater and smashed his old personal best for the species by more than four pounds. The… Read more 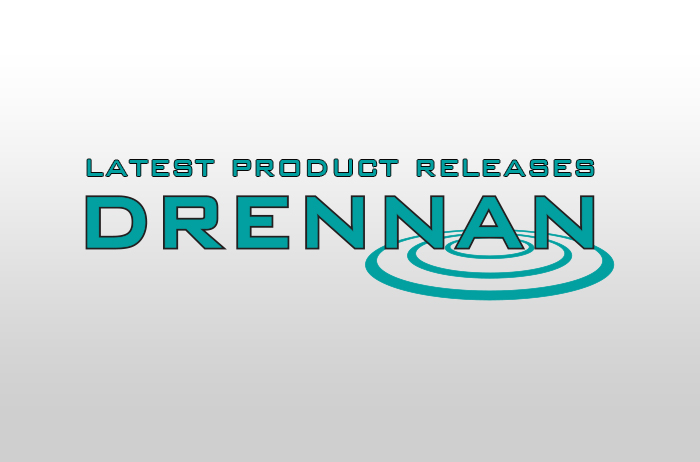 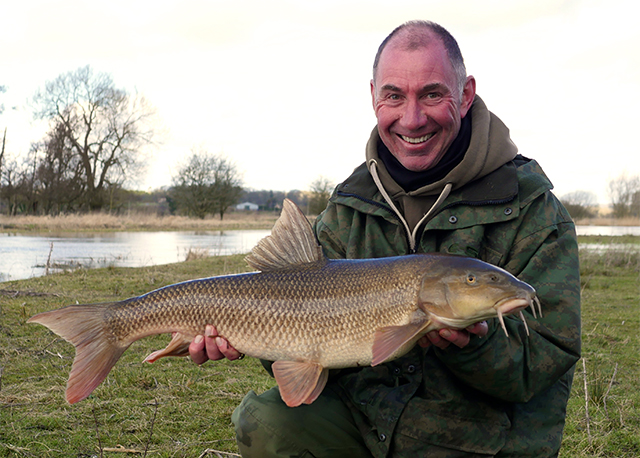 Wiltshire based all-round angler, Mark Woodage kindly sent us this report from a recent session on the Hampshire Avon just before the end of the river season. How many of us ever stop and think about the quality of those minor items of tackle we use on a regular basis? A… Read more