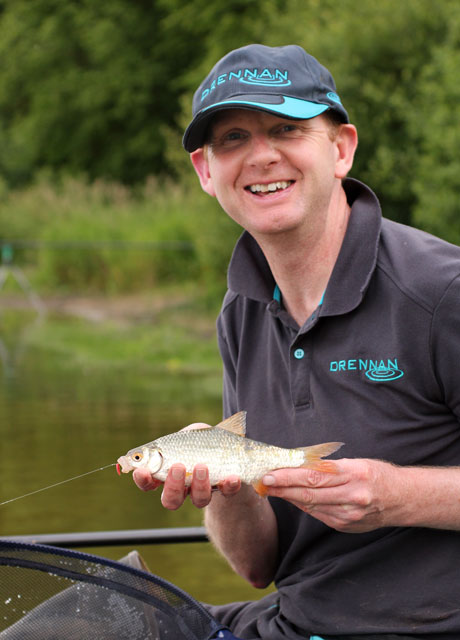 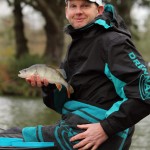 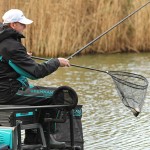 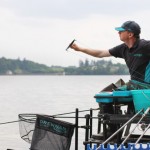 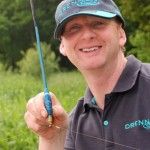 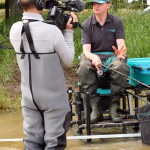 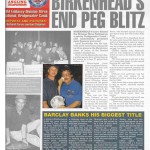 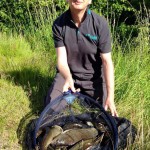 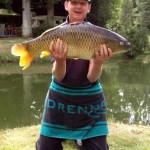 BEST MATCH WEIGHT: 111lb of bream on the River Thames at Medley

FAVOURITE VENUES: Anywhere where there is no mud!

ANGLING AMBITIONS: To keep beating Dan Varney off the next peg!

ABOUT: Gary has been at Drennan International for over 26 years now and is widely respected as one of the nicest characters in angling. He fishes for Drennan Oxford and loves catching silverfish on his local Thames as well as canals like the Oxford and Kennet & Avon. He has a reputation for being meticulously prepared and his tackle is always spotlessly clean!

When his great gran bought him a two-piece cane rod for his 5th birthday, which snapped playing a big chub on its very first outing, he's been hooked on this magical sport ever since!

Gary particularly enjoys match fishing, especially team fishing as the camaraderie is brilliant. "The dry humour and the banter that comes with match fishing always makes me laugh, and is one of the main reason why I love the sport so much," he explains.

At age 16, he won his first open match with 20lb+ of chub caught on the waggler at Medley, which is still one of his favourite venues. His biggest victory to date was being crowned Individual Champion in the Division 3 National on the Bridgewater Canal.

"I am still as enthusiastic as ever and hope to continue to enjoy many more laughs fishing with my team mates for many years to come!"