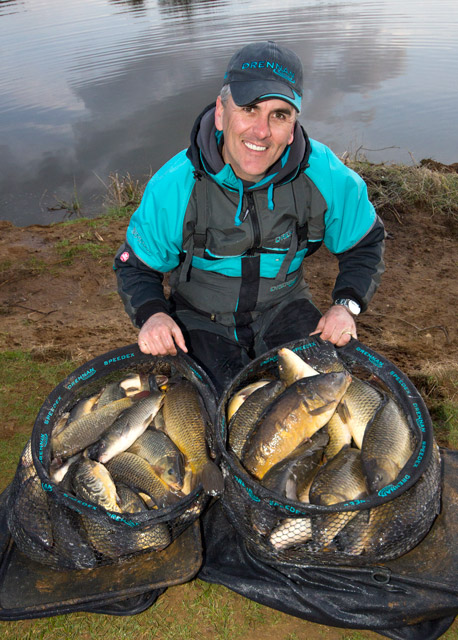 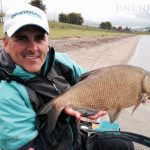 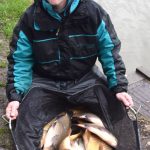 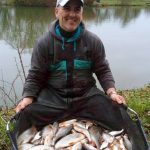 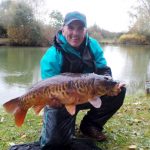 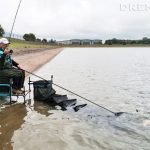 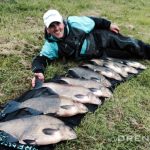 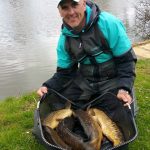 FAVOURITE METHODS: Anything that catches fish on the pole and commercial silvers in winter

ANGLING AMBITIONS: To be competitive and to learn. There’s a hive of information to be found on social media and from fellow anglers of any ability. This information can sometimes provide that slight edge, which on its day can make all the difference between winning a section or even winning the match.

FAVOURITE ITEM OF TACKLE: Drennan Acolyte Carp Pole. It will do everything I throw at it and more!

Between the ages of eight and 16, Steve grew up in Perthshire and spent a lot of time fishing with friends on the local River Tay for anything that had fins. He also spent a lot of time fly fishing for trout on various lochs with his father. He has always been drawn to water and cannot walk past any without having a quick look to see what’s hiding beneath!

It wasn’t until around 1990 that he started match fishing and after a few years on local venues such as Radley Fisheries (which no longer exists) he started to break out in to the open circuit. This is where he met up with people such as Mick Denton, Gary Barclay and Derek Hammond. It was with these three where they entered a team in the Woodland View Silver Fish League (circa 1994) and the team Drennan Oxford was born! They spent a lot of time on the venue and were really in tune with baits, pegs and target weights needed for good team points, and managed to win! “Looking back a the field of anglers at that time it was amazing to win and something to this day I’m very proud of,” Steve recollects.

Steve is still associated with the Drennan Oxford team but has moved away from fishing natural like the Thames and local canals to focus on the commercial fishery side of the sport. “I don’t miss the walks, that's for sure!”