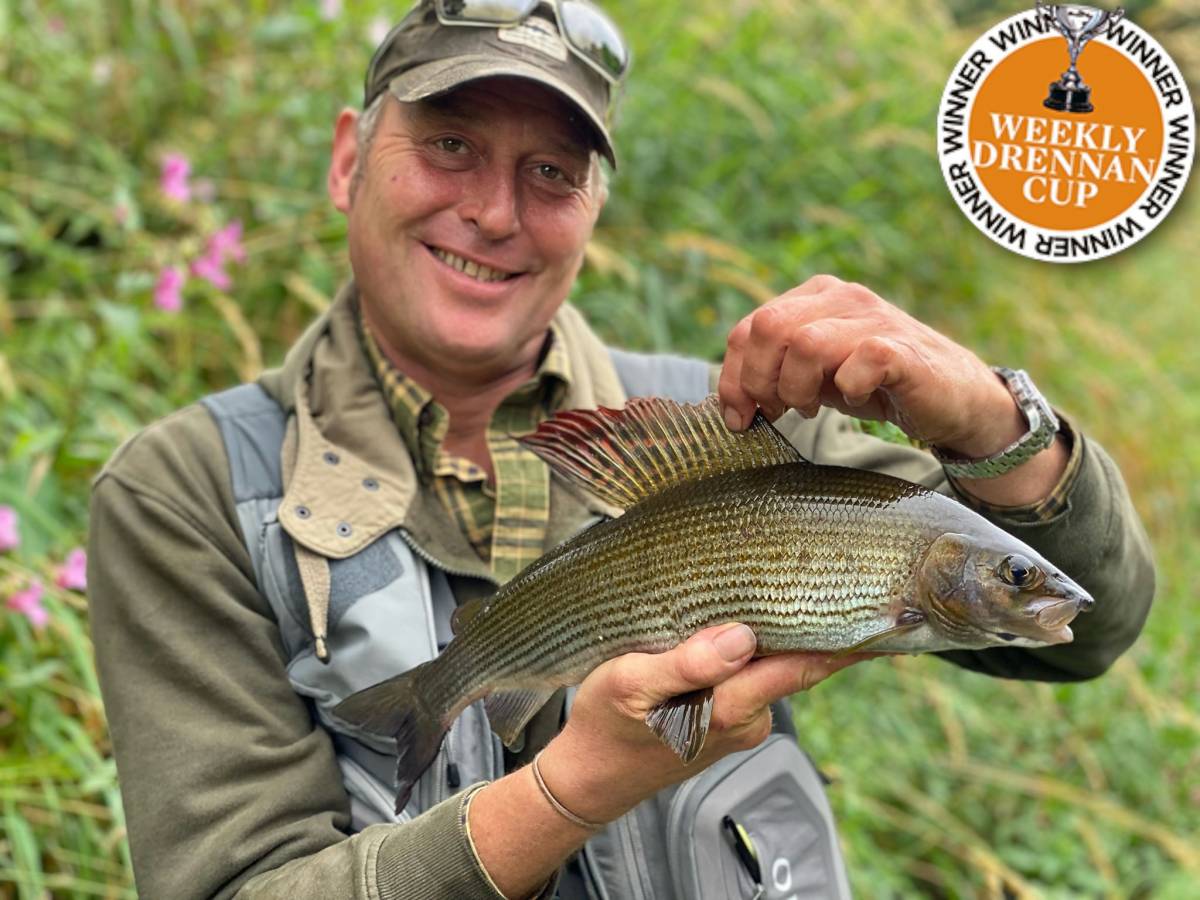 “Upon hooking the fish, I knew right away that it was something special as my 15ft Acolyte arched over” As the leaves begin to turn, we’re starting to see the first few grayling of the year, and they don’t come much better than this 3lb 1oz fish caught by Retford… Read more 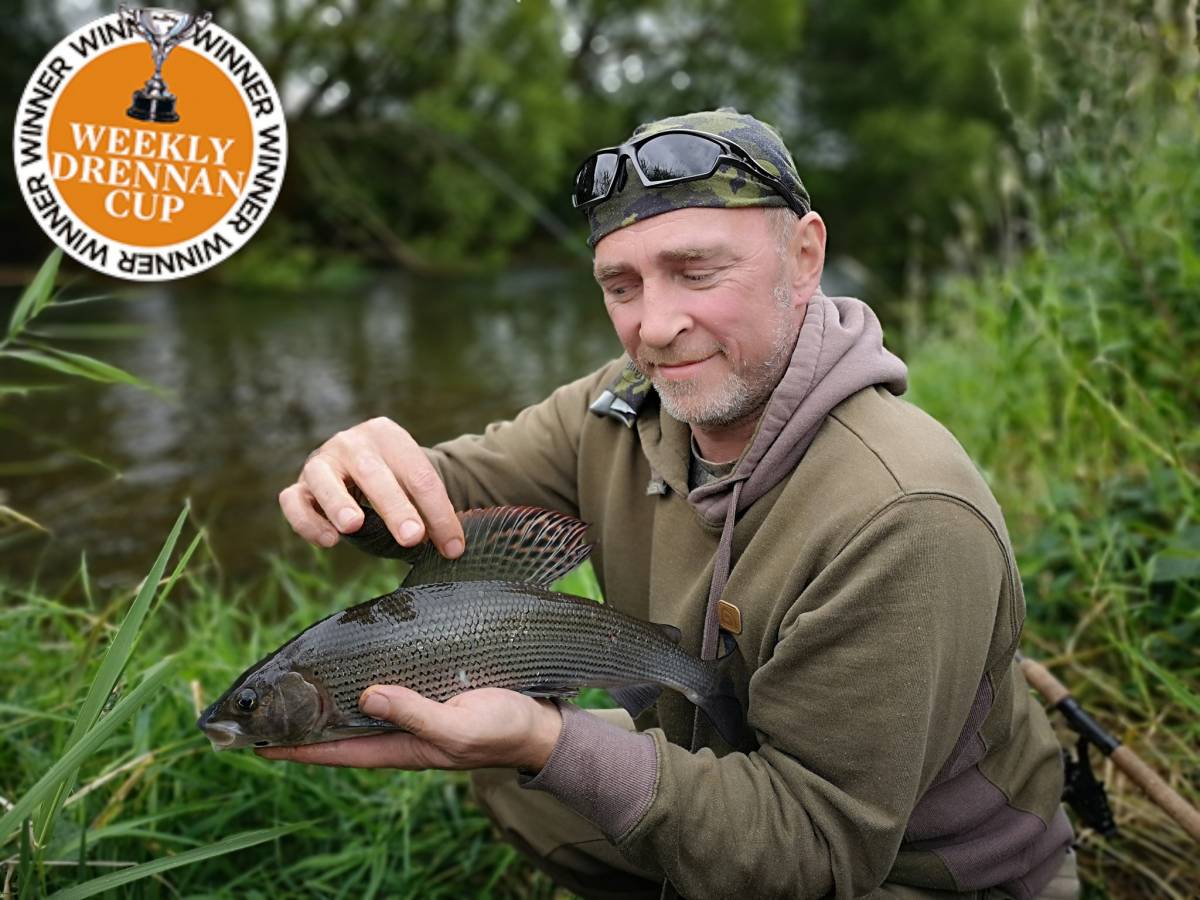 “After realising it was a grayling, his season was ‘made already” The River Dove produced this fantastic 3lb grayling for species enthusiast Lee Mitchell, who was left shaking after landing it. Legering with maggot, using a single swan shot that bounced around the swim, Lee was loose feeding a few… Read more 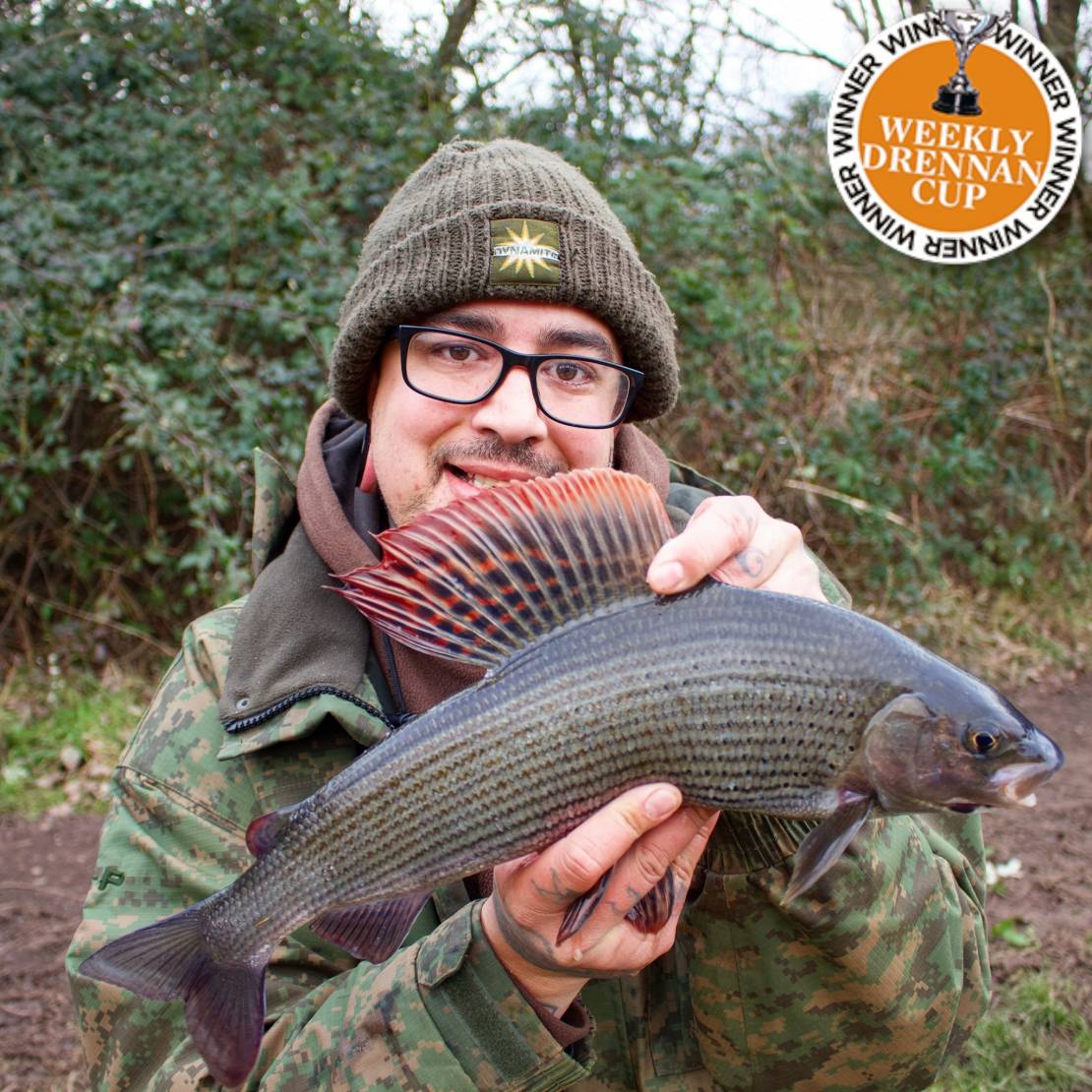 “I managed to maintain my nerves and she soon graced my waiting net..” We’re sure you’ll agree that catching a 3lb grayling is a great achievement, yet catching one from a river that’s not known for its big grayling is another level yet that’s exactly what Matthew Fernandez did when… Read more 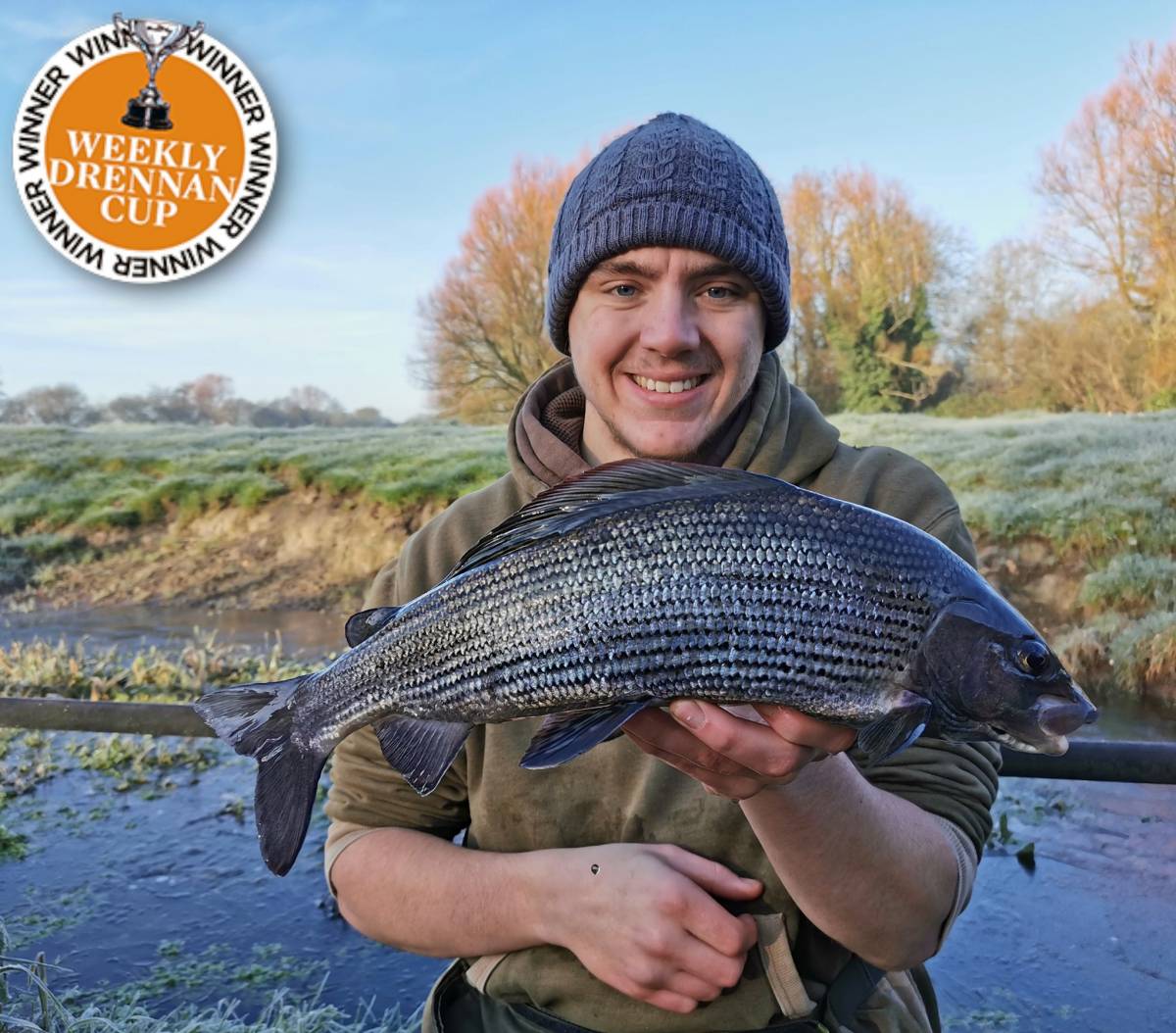 John-Joe Price couldn’t quite believe his luck when this personal best 3lb 2oz grayling graced his net after an intense under the tip battle. He told us “I was trotting on the River Frome and focused my efforts onto a small slack on the inside of a bend some yards… Read more 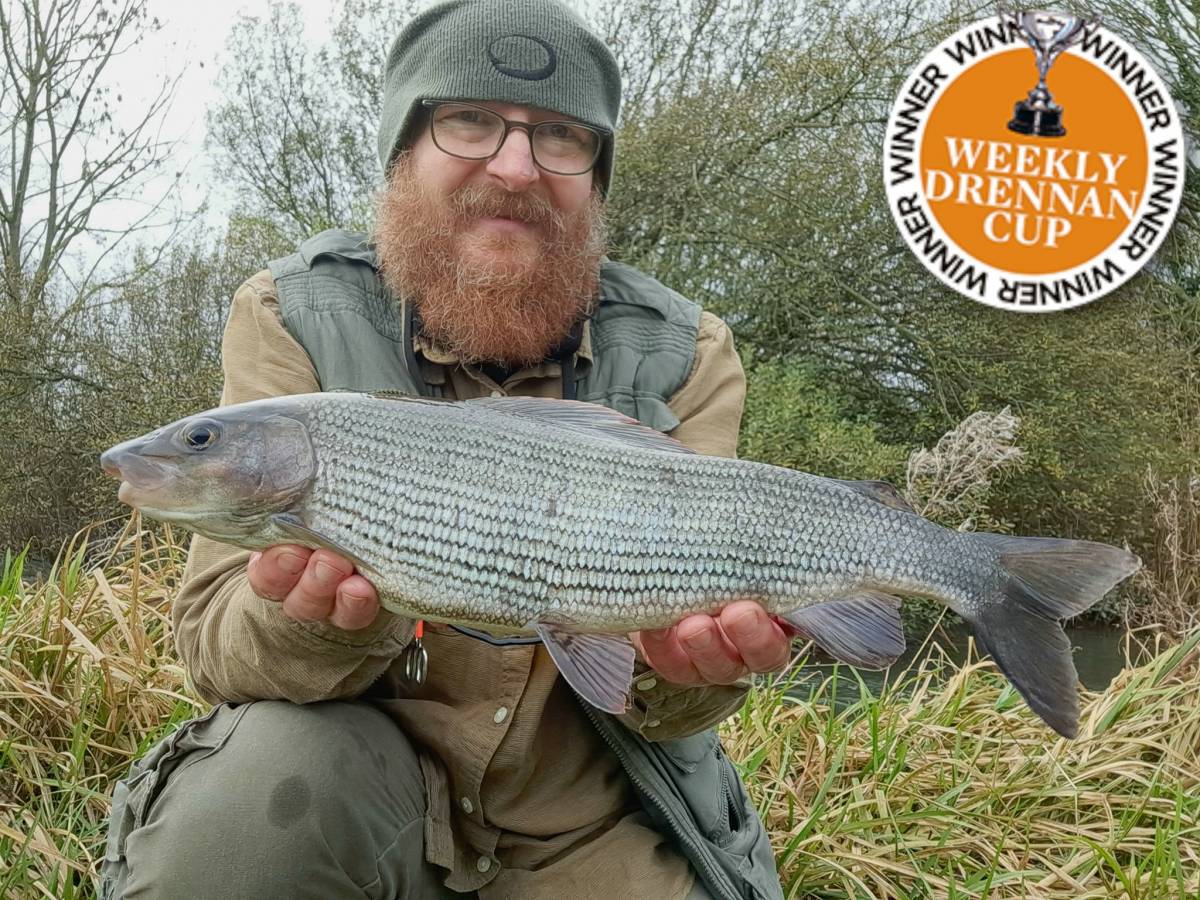 It’s been a while since Mike Lyddon had landed a fish which left him ‘a gibbering wreck’ but that was the exact emotion he felt when he landed this 3lb 1oz grayling. Mike told us” I was trotting single grains of corn down a southern chalkstream on a size 14… Read more 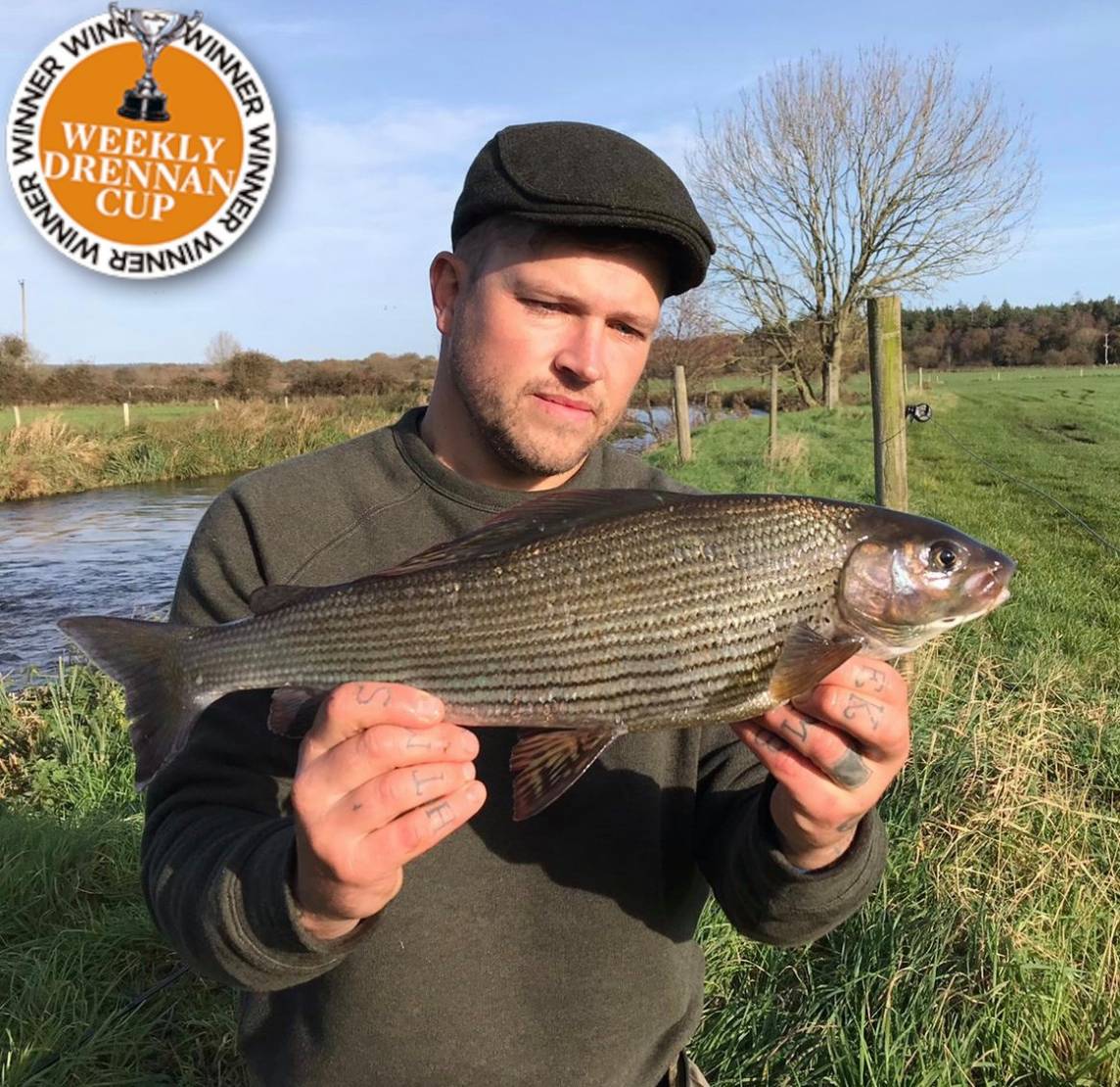