The annual Turner 400 event attracts some of the best teams in England all competing to have their name on the trophy.

A picturesque Radcot on the River Thames

The annual Turner 400 was fished by 25 teams of 4 on the upper Thames between Radcot and Rushey. Winners of the team event were Drennan Oxford Aqua with a brilliant 92 points out of a possible 100! Not only did the team win the event but they also had the top 2 in the match. Tom Hobbs winning the match with 8 Chub for 33lb on worm over chop worm on the pole at 16m. Tom was pegged on the Rushey section. Steve Harwood was 2nd with 13lb of Roach on the pole fishing caster from the Radcot section. 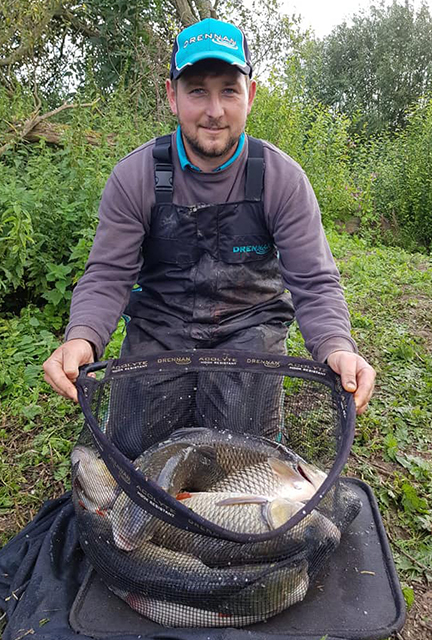 Consistent Tom Hobbs with a superb Chub catch of 33lb

Teams on the day: 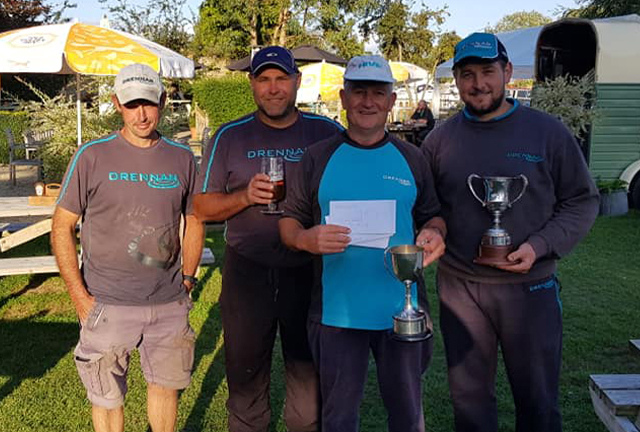