Home > Countries > Holland > Team England Are All Set For Almere

The Drennan Team England squad have had a mixed week during the official practice sessions with sport being extremely difficult for all 26 nations on the Lage Vaart Canal. 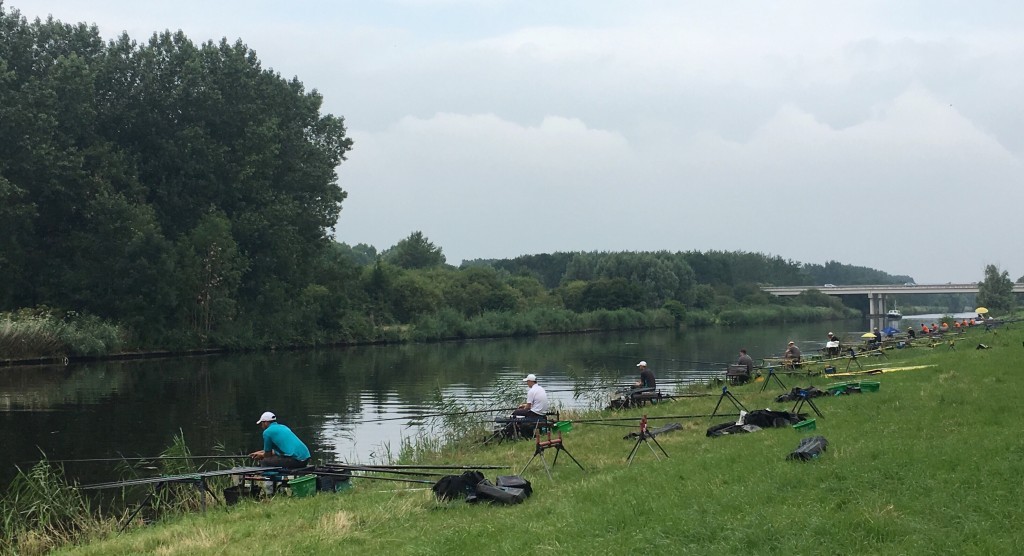 As expected, perch are the main target species but there are a few better roach about and bonus bream on the long pole will be worth huge team points if anglers can locate any. Yesterday was a struggle with hardly any bream caught throughout the length. Catching 500-600g of small fish was crucial. Alan Scotthorne was the team’s best catcher yesterday with just a kilo of fish. None of the team caught a bream and William Raison caught three in one session which is the most they’ve managed. Weighing 1.5kg to 3kg apiece they could make all the difference!

Teams drawing the favoured end zones have caught the most bream. Home nation Holland are in a good bream area today in the second practice box from the end of E Section and caught five today. England are in Box 22 today and have Serbia to their left and Ireland to their right. Only the Serbian’s have seen a single bream which was caught very early. 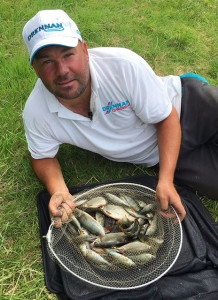 Drennan Team England’s best catcher today has been William Raison with a hard-earned 1.98kg of mostly perch. More bream have showed than they did yesterday, however, and they’ve typically been caught wherever there is an end peg, bridge or gap. The Welsh squad have had a particularly good day from one of these areas with at least 15 bream between them.

With such patchy sport and low weights no team seems to be overly confident and there doesn’t seem to be a standout tactic or team catching more than any other.

It’s certainly going to be a tough weekend with small fish being vital, but teams fortunate to land a big bream or two will play a decisive factor as well.

The team for Day 1 has now been selected and consists of Alan Scotthorne, William Raison, Sean Ashby, Matt Godfrey and Matt Derry with Lee Kerry as reserve.