‘Since late autumn last year I have put in a tremendous amount of time in pursuit of the elusive thick lipped mullet on the Cornish coast.’ 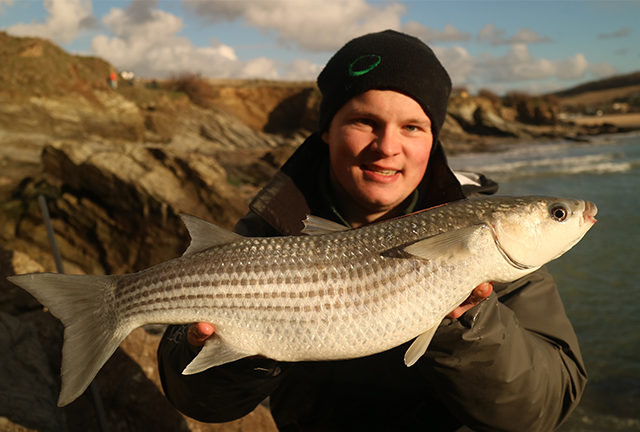 Since late autumn last year I have put in a tremendous amount of time in pursuit of the elusive thick lipped mullet on the Cornish coast. Armed with my 11ft puddle chucker, FD-3000 reel, loaded with 6lb mainline, loafer floats and few loafs of white bread I would set off at least three times a week exploring fishing marks and different stages of the tide as well as sizes. 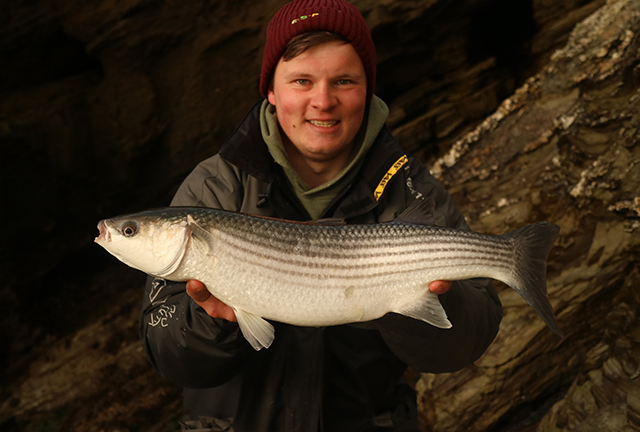 From my experience over the autumn, by December I had a good idea of when and where to target these fish. Also, by this time it seemed all the smaller mullet (up to 2lb) had moved offshore, with just a handful of larger fish patrolling the creeks and beaches I had been fishing. January Provided me with some excellent sport with 8 different 4lbers, but as with all mullet fishing, almost as many fish were lost. Then, February came and by this time there were definitely less fish around, but still the odd rouge thick lip working their way up each tide. By now the fishing was very unpredictable and very frustrating. I could trot for up to 6 hours without a bite, when suddenly two or three fish would appear from no where, singled by a few missed bites. I would get a very short window of opportunity to hook and land a fish before they would move on, not returning until the next tide, some 12 hours later!  During February I had two 4.15 mullet, and by March a new PB of 5.1. The power and stamina of these fish is just out of this world, my 5.1 had me in battle for almost half hour, refusing to tire and taking me on a few of those unstoppable runs!

What a very special winter that was and all the fish were in such wonderful condition.
Many thanks
Laurence