Laurence Hanger is an all-round angler, photographer, videographer and natural world enthusiast. His passion for fishing and respect for the outdoors aligns perfectly with ours at Drennan so we are pleased to bring him into the company. 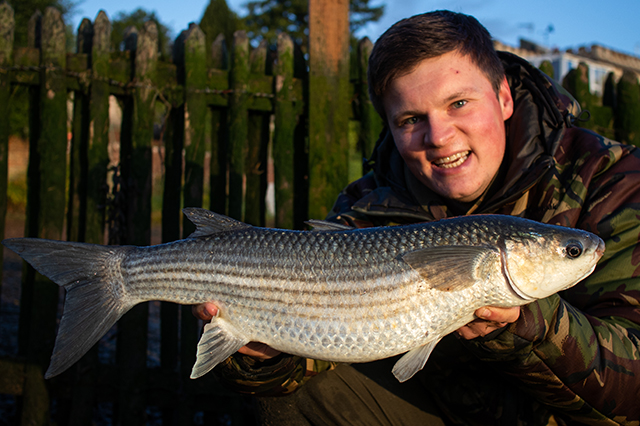 Laurence first caught our eye when we noticed he was catching fantastic mullet on his Drennan Puddle Chucker rod, off the rocks in Cornwall, during the winter! He also is a self-taught camera enthusiast with a real eye for detail, from bugs and birds, to fish and other natural oddities! 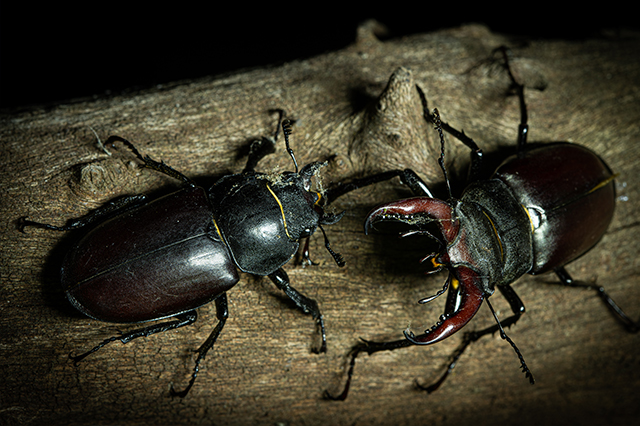 With a real drive to fish and film some of the more elusive species in our waters, Laurence has made films off his own back for a number of years and has quickly produced a fantastic Tench film with Daniel Woolcott for Drennan in his first month in the media department. Welcome aboard!

BEST CATCH: Would have to be my 15lb 2oz River Loddon barbel, by far my most hard-earned fish to date, a 7+ year quest to get this fish on the bank. Also had a potential world record wolf fish (Hoplias aimara) from Guyana’s Essequibo river, in the Amazon rainforest.

FAVOURITE METHODS: Stalking and float fishing. Just can’t beat roving around with a loaf of bread for mullet on the estuaries and harbours of Hampshire and Dorset, or sight fishing for barbel and chub on my local, tiny, Thames triburaries. Running a float through small rivers and chalk streams during the winter time is also hard to beat.

ANGLING AMBITIONS: My dream fish would have to be a monster mullet of 7lb. My primary target over the coming season. Most importantly, to continue enjoying my fishing, exploring more beautiful locations throughout the British countryside and coastal areas, aswell as learning all i can about fishing and the natual world along the way.


ABOUT: Laurence is a true all-round angler, as well as a passionate wildlife conservationist and film maker. He can be found trotting for mullet on the open coast of Cornwall, scrambling across rocks in search of wrasse, roving around on intimate rivers for big chub and barbel, or even turning stones in brooks for bullhead and stone loach.