A small Essex Stillwater produced the goods for Nash-backed Carl Smith when he smashed his pike personal best by over 11lb. 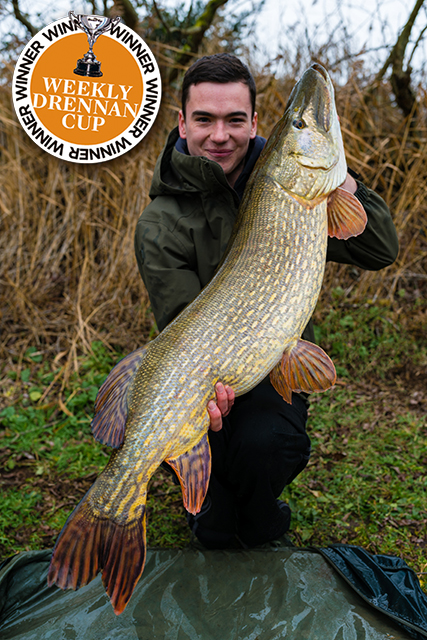 The huge fish weighed 31lb and was fooled by the London-based fishing fanatic, who co-stars with his brother Alex in the popular Carl & Alex Fishing films on a float fished sprat in 7 feet of water.