“17 double-figure bream and a handful of ‘nines” 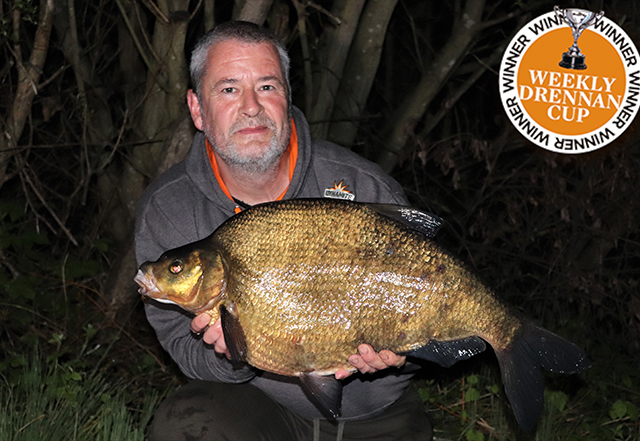 Fancying a session for a few decent bream, former Drennan Cup winner, Tony Gibson, visited a Cambridgeshire gravel pit where he’d heard rumours of some good bream being landed by carp anglers.
After taking his time to find a spot in the weedy venue, he settled on an area 60 yards out, where he fed a mixture of pellet, groundbait, particle and boilie, both chopped and whole, as well as a mixture of flavours and powders to get the fish going.
“I had a great session, landing 17 double-figure bream and a handful of ‘nines’” Tony told us. “The largest went 15lb 13oz, and I had a few thriteens to back it up.”
His fish fell to 12mm boilies tipped with plastic corn, and he also had four bonus carp, including two thirty-pounders.