Pike mecca Chew Valley Lake has been in blistering form this season, and it was no different for Christchurch angler Terry Findlay who made the most of the fishing on offer, landing this 37lb 8oz pike.

Fishing by boat, he and his boat partner motored to an area where they’ve had good fish in the past. With a slight breeze and a good depth of water, conditions were spot-on. 20 minutes after casting his deadbait out he had a tentative run he assumed must be a jack, but after hitting into it, he realised he was into something special. 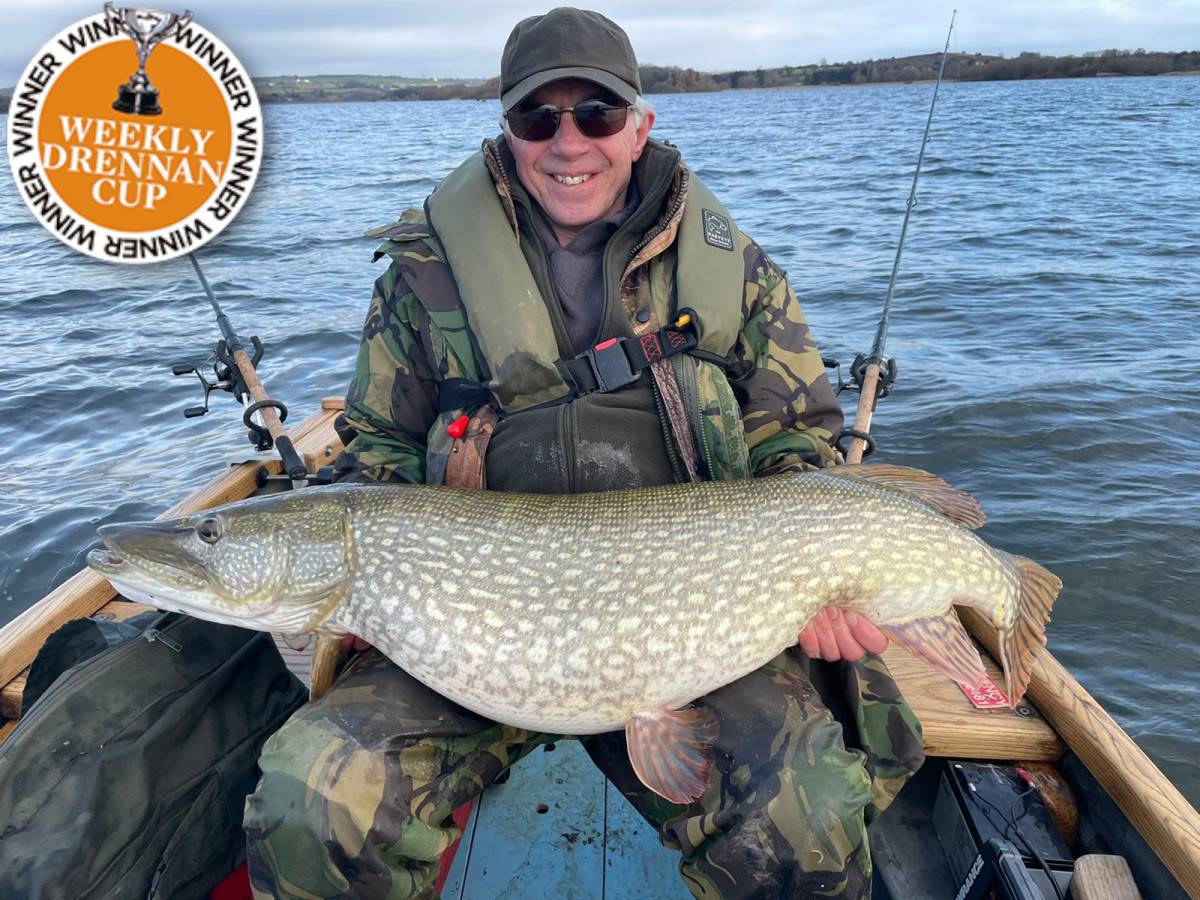 At one point in the fight, it surged under the boat, and Terry was sure his rod was going to give. Luckily, he got the fish into open water and after a few hairy moments he came out on top.
Seeing the pike in the net is what Terry describes as a moment he’ll ‘never forget’.