Terry Theobald recently spent a day of the banks of the Dorset Stour in search of chub and was certainly rewarded for his efforts. 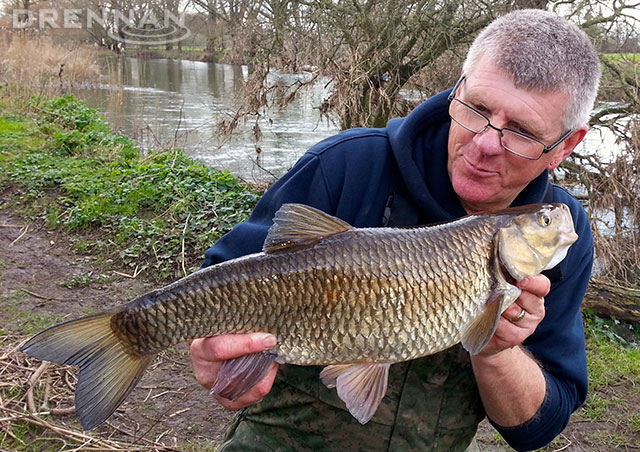 Theo fed nearly a gallon of red maggot through the swim to draw chub upstream and to keep them competing. Single red maggot proved to be the way forward and by the end of the day he had landed no less than 10 chub, from 2lb all the way up to an impressive fish of 6lb 14oz!