An old school yet very much underused tactic these days was the downfall for this lovely 17lb 14oz barbel from the Middle Trent. 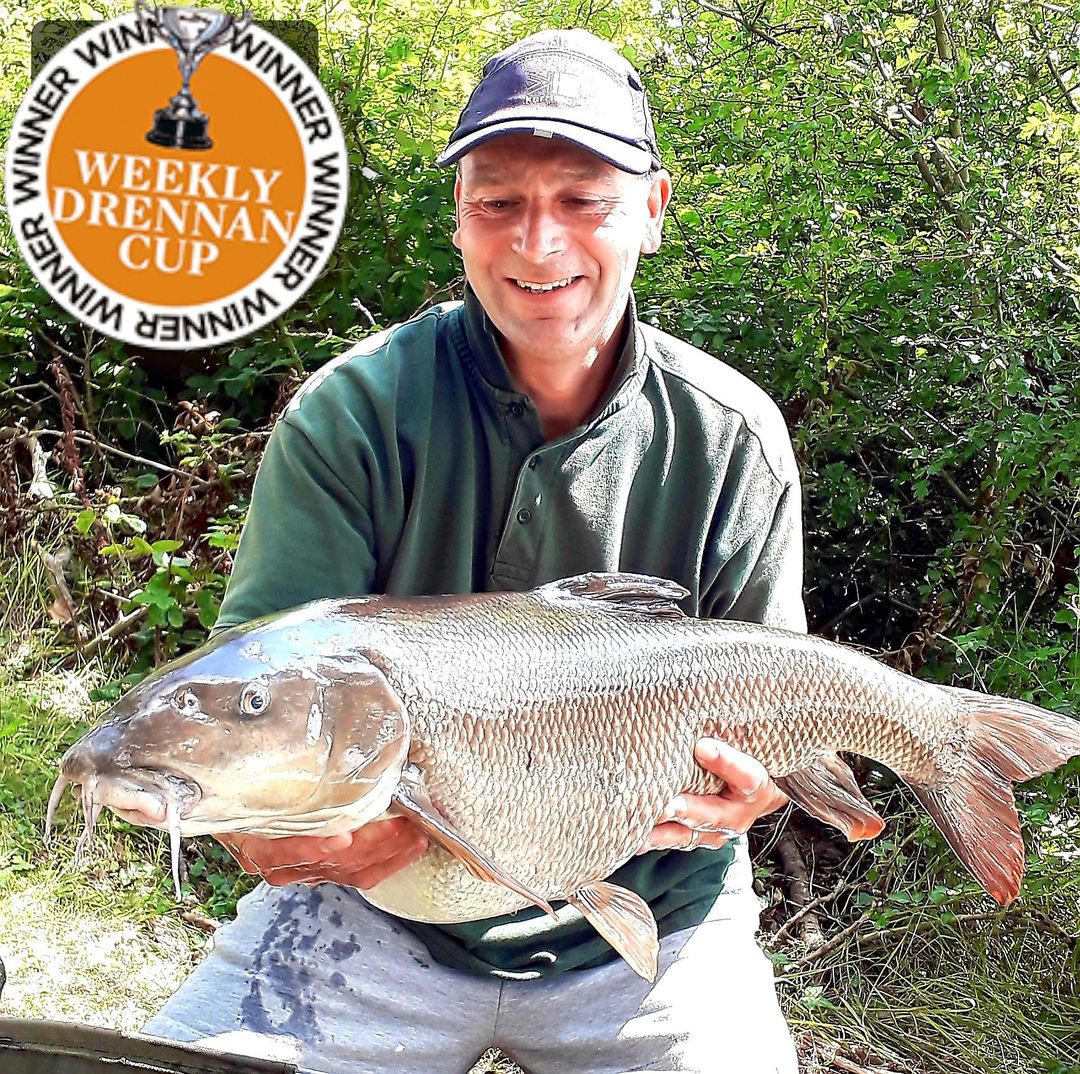 Sheffield based Steve Aldam rolled meat down the trent to bank the beast. The method, that involves trundling a bit of meat along the riverbed was a solid tactic many years ago but has fallen behind the pecking order in many anglers tactics these days. In the same morning’s fishing, the retired company director landed a further eight barbel for a total weight of 98lb. But big barbel catches are nothing surprising for Steve, who’s had a fantastic season so far, already landing a staggering 151 barbel.