Homemade boilies proved to be the recipe for success for Simon Daley as he landed this stunning 16lb 3oz barbel. 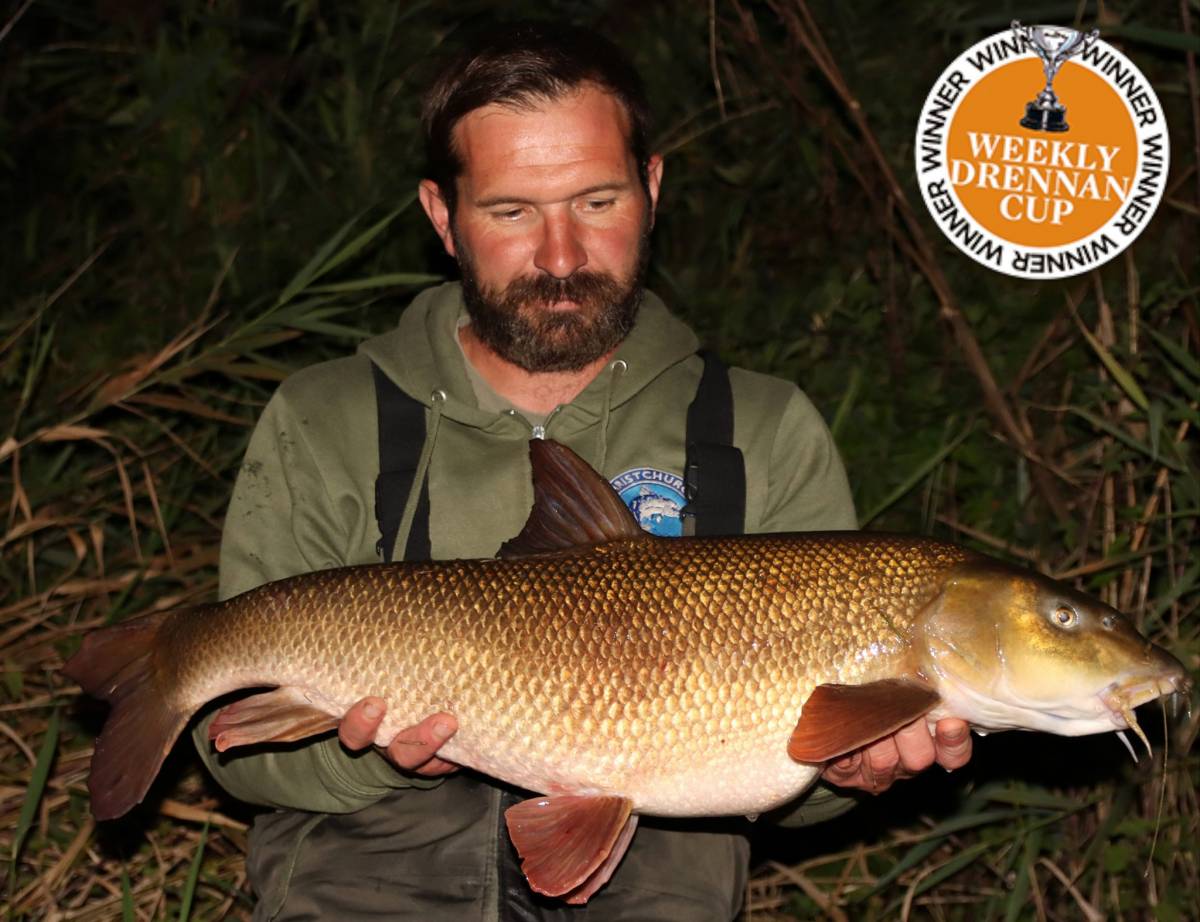 Simon told us “As autumn’s approached, I’ve decided to fish a new area of the Hamps Avon for me in hope of a few decent double figure barbel. I concentrated my efforts on three likely swims that I started baiting with my homemade boilies. It’s so much more rewarding for me making the bait then actually catching on it! After making regular evening visits over a week or so and introducing bait, I was very happy to start catching from the off and landed some smaller chub and two good-uns which were just over 6lb.
I was happy with the results to say the least – the homemade baits were at least working although it was barbel I wanted. On this section of the Avon barbel bites can be few and far between so catching something was going to be a challenge. One evening the conditions were perfect with overcast skies and some rain. By the end of the session I ended up landing my biggest ever brace from the Avon to date with barbel of 13lb 10oz and 15lb 13oz. I was already chuffed to bits with this but I eagerly returned a few days later after work to see if I could catch a bigger one. I’d already re-baited after my last visit so the swim was prepped.
I cast out to the spot and sure enough, I received another bite, but I never expected it to be from a 16lb 3oz barbel. It was in absolutely mint condition and proved to be a new PB from this stretch. The catch meant I’d now had 15’s and 16’s from two separate stretches of the Avon now. What a river it is.”