Following a good start to the season on the Fenland Drains, southern specimen hunter Simon Baker connected with this immaculate rudd, weighing in at 3lb 8dr. 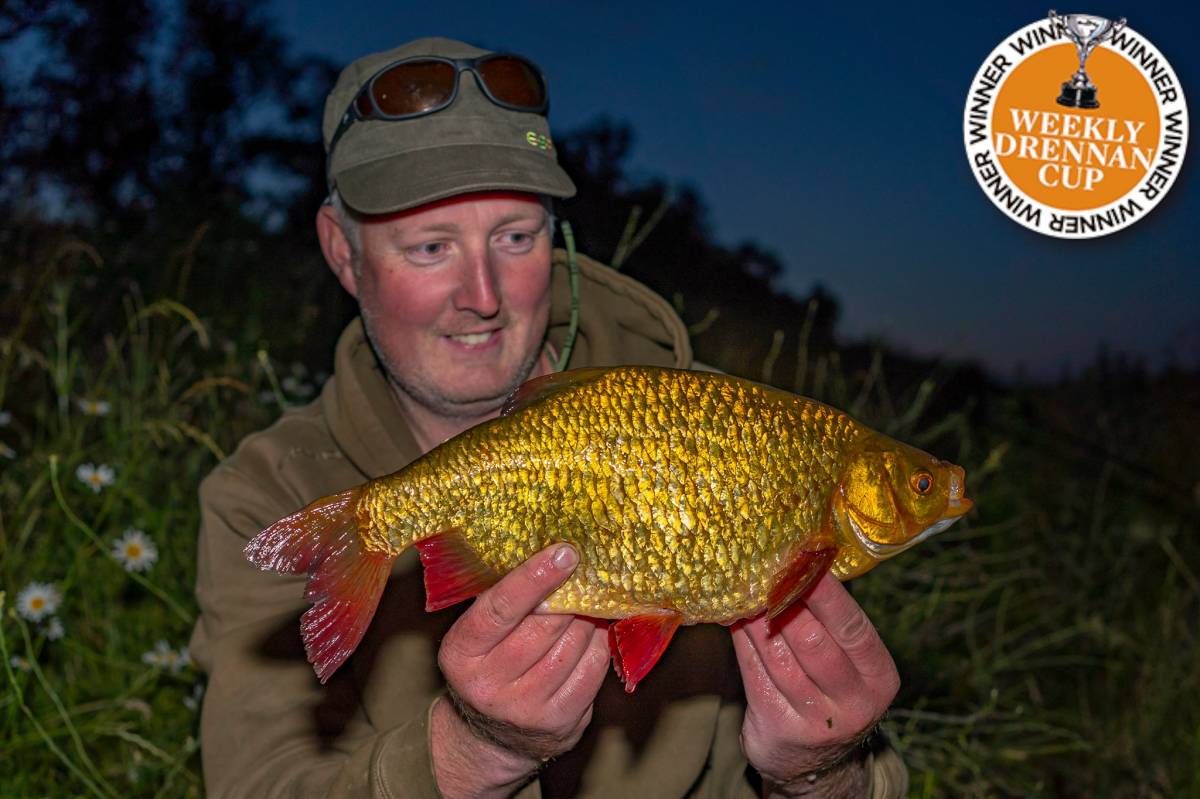 Simon had already banked several fish over the 2lb mark this season, topped by a 2lb 9oz fish, but with low pressure and high winds forecast he knew there was a chance for something special.

Arriving late in the day, Simon walked many miles up the stretch before spotting a large fish roll. Casting out his float fished flake, he received a few sensitive dips on the float before it sailed away and he connected with a solid, heavy resistance, and after a ponderous fight he was greeted by this huge-framed rudd.