The River Thames is becoming increasingly more popular with barbel anglers but it’s easy to see why when it produces crackers like this 16lb 5oz example. 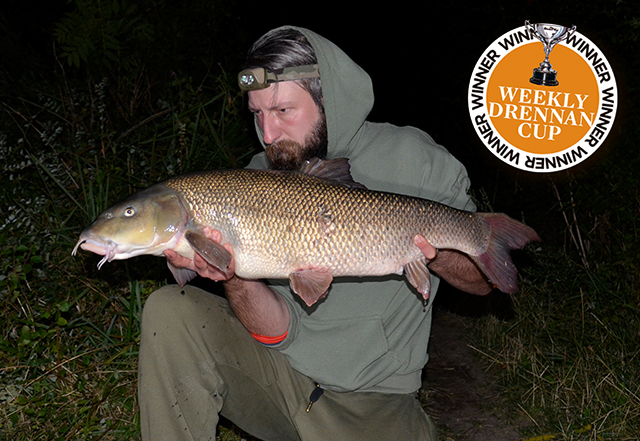 It was banked by Roman Sivak who used a ground-baiting approach before fishing to draw in his intended quarry.

He told Angling Times: “I prepared a groundbait mix made up of liquidised maze, fishmeal, robin red and krill.

“I introduced a few balls of the mixture when I arrived at my swim, which was a deep hole in very slow water.

“At 3am I received a screaming run followed by an amazing 15-minute fight. I was certainly one happy angler!”

Roman banked the 16 and two others in the 11lb bracket on freshly rolled 16mm Big Carp Krill boilies wrapped in matching paste.