The River Lea in Essex has produced some monster specimens of all species already this season but now has potentially had its barbel record smashed with a 17lb 11oz fish caught by Robert Dowsett. 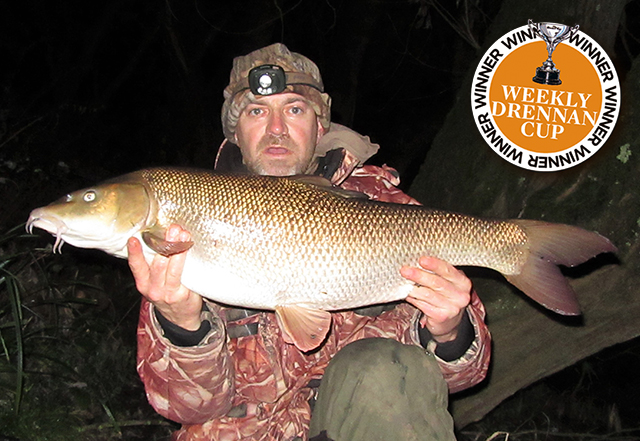 The potential fish, which is yet to be ratified would beat the rivers previous record by 3oz and was caught from the Waltham Abbey area of the river. An over the moon Robert told Angling Times: “After a frosty morning and low temperatures throughout the day, conditions were not ideal. A friend that I was speaking to was surprised to hear that I was even fishing. The effort proved worthwhile though as at around 6:30pm I hooked into my new personal best, which gave a great account of itself.”