Most of the textbooks tell you to target the slacks for river zander, but Rob Smith had this 15lb 2oz fish from pacy water on the non-tidal Trent, targeting the same areas of a swim, you would more commonly approach for barbel. 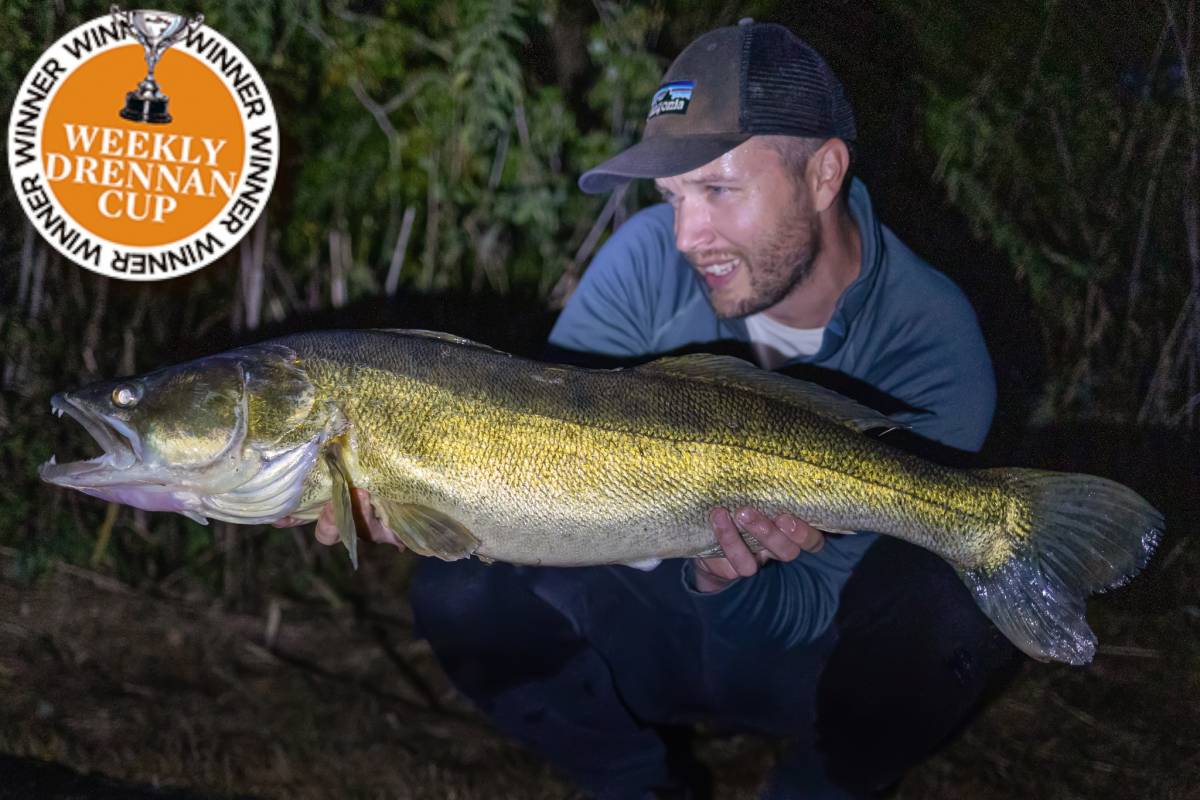 In fact, his whole approach was similar to what you’d use for barbel, with a hair rigged bait, and two rods pointing in the air. Although, his hookbait was a roach head, and rather than waiting for the rod to hammer round, he was and looking for delicate taps on the tip.

After receiving a finicky bite, he hit into a fish that didn’t put up much of a scrap, instead deciding to plod around and stayed deep before giving Rob a surprise as it broke the surface. As far as scraps go, the 9lb zander Rob landed earlier put up a much better account for itself however when you’re attached to a 15lb specimen, you’d probably rather that than give the fish a chance to reach the nearby snags.