“20 minutes after slipping the crucian back another bite resulted in an old warrior”.. 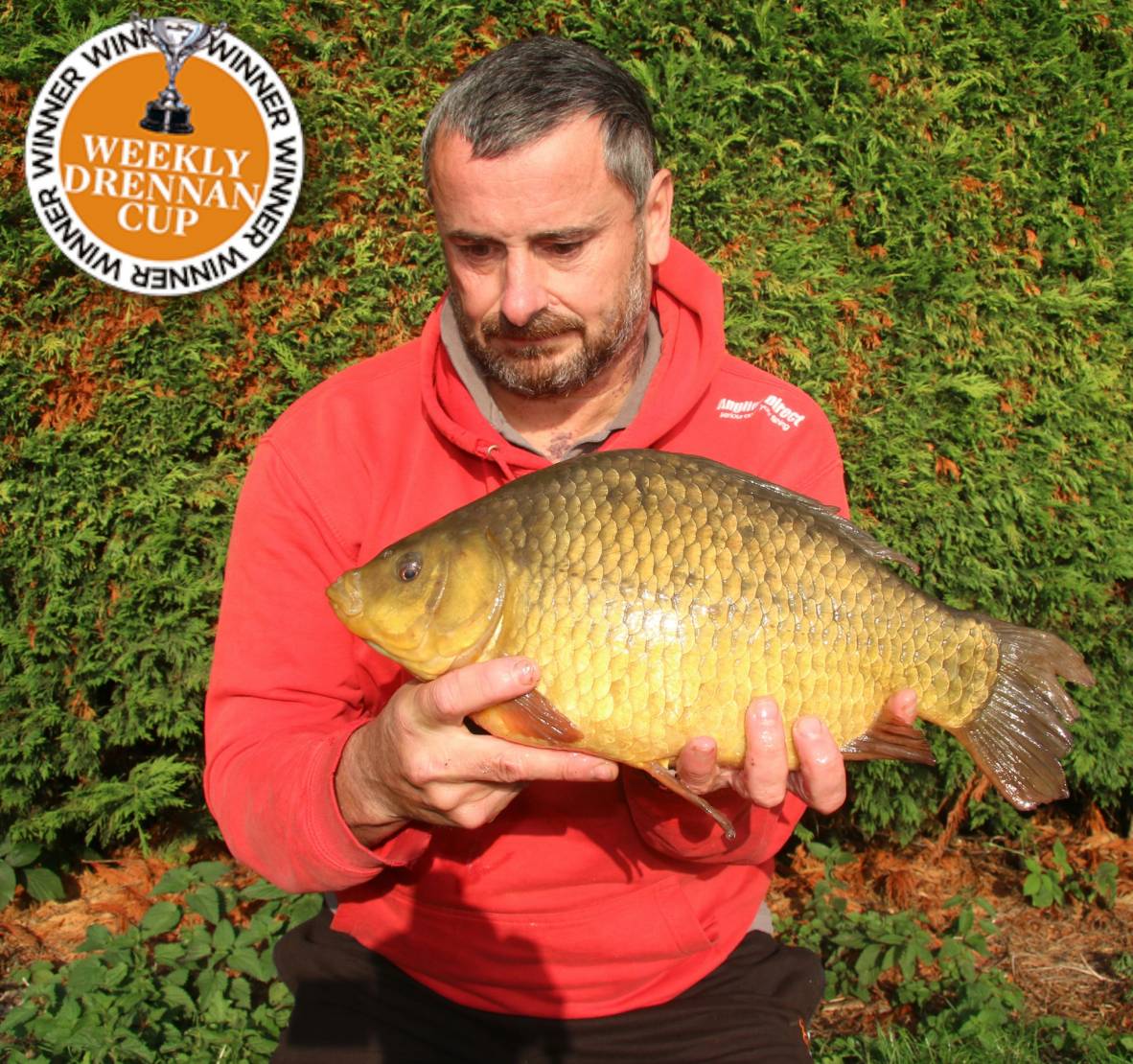 Richard Bedder joined a new southern still water this year but due to restrictions and work commitments, he hadn’t been able to get down as often as he had liked. He finally managed to make the 3 hour drive to the venue recently for his first session recently and what a start to a new water!

Richard told us “On my first visit I travelled with hope of a new personal best and on the first morning I managed a personal best Cruician which weighed in at bang on 3lb. I was happy with that but the rest of the day proved to quite slow with only a 25lb carp to show for my efforts. The second morning saw a bit more action with a few small tench making their way into my net before a 3lb10oz crucian graced my net, I was elated in catching such a leviathan and was ready for the 3 hour drive home. The session didn’t finish there, 20 minutes after slipping the crucian back another bite resulted in an old warrior of a fish being landed which weighed in a monstrous 4lb 8oz! A proper once of a lifetime fish.”