Richard Bedder has been visiting a midlands stillwater in search of perch and has witnessed a steady increase in their sizes and was lucky enough to land his first four pounder last year. 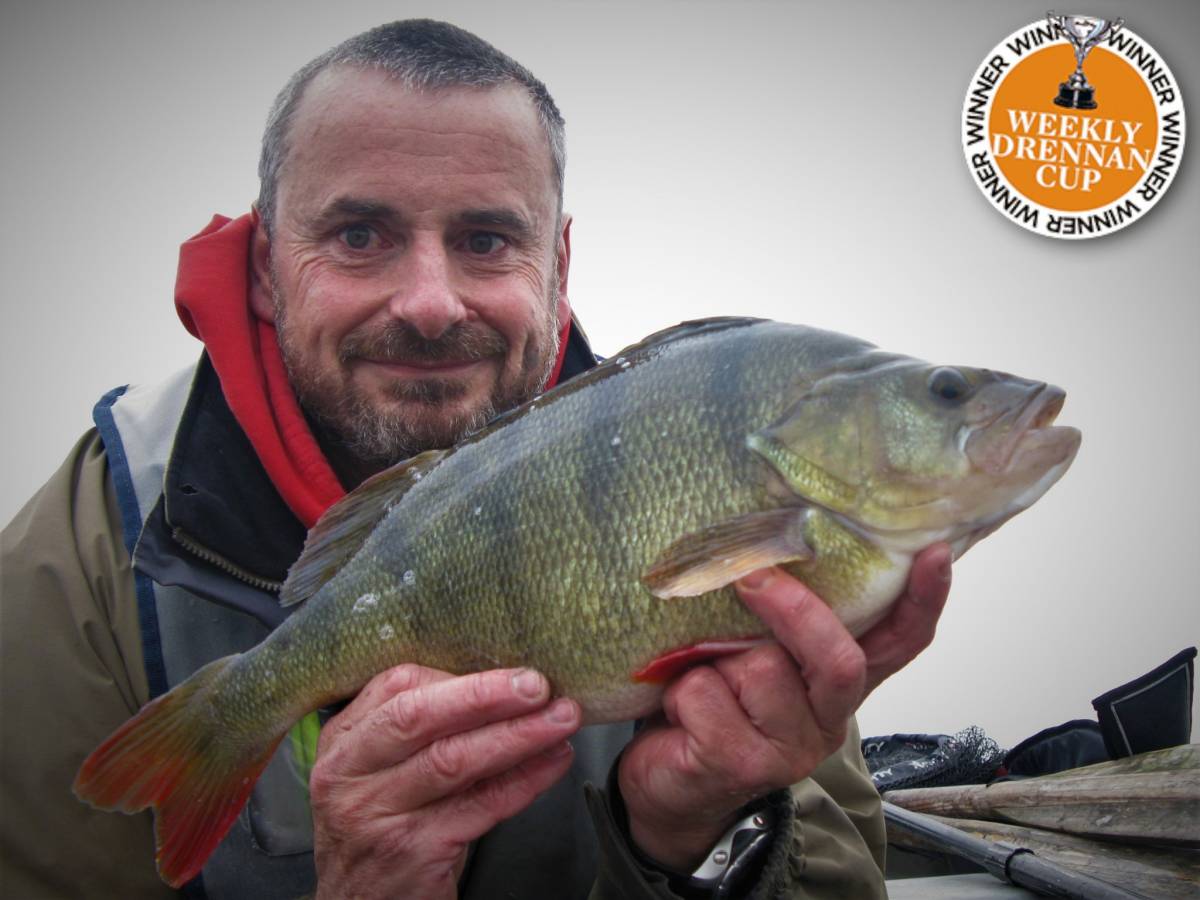 This year he has managed to two trips to the venue, the first resulting in a 2 fish catch which included a new personal bets 4lb 4oz fish but the best was yet to come! On his latest trip, this could only be described as a red letter day with no fewer than 10 perch landed. A high 2, 3 fish over the 3lb mark to 3lb 15oz and four over 4lb with this 4lb 10oz beast being the best of the day and another new pb. Well done Richard!