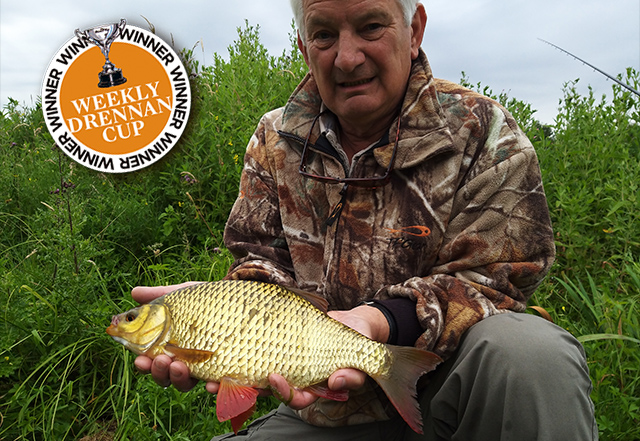 An early morning bite resulted in this immaculate rudd for Phil Buckingham, that tipped his scales round to 3lb 7oz.  The fish came after his first bite on a private syndicate water, and took a piece of float fished bread presented on a size 12 hook.

“The picture doesn’t do it justice, but it fought very hard, and I also had a 2lb 7oz fish, a 2lb 2oz fish and lots over a pound” Phil said. A 20ft rod and centre pin reel tamed the big rudd.