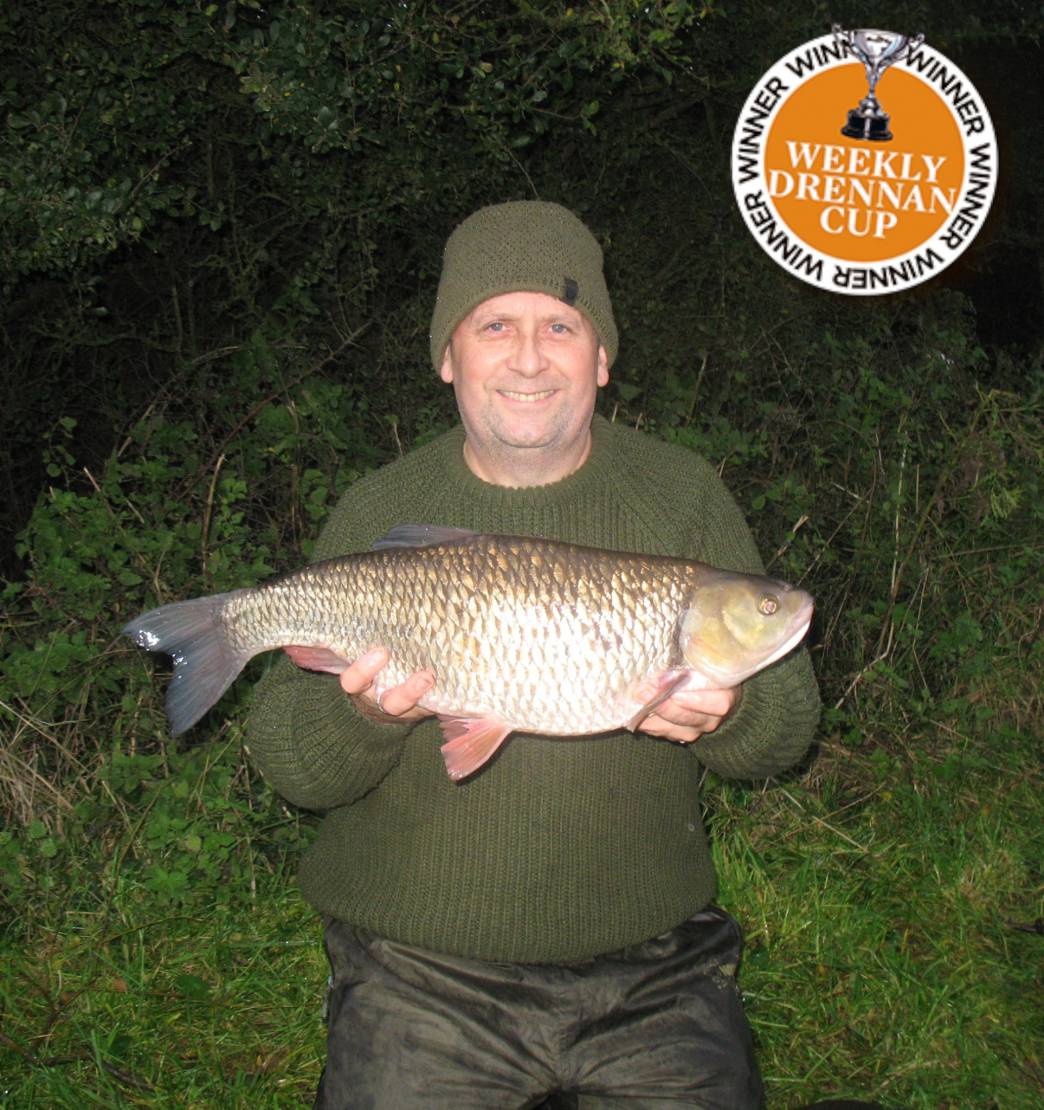 51 year old specimen angler Paul Faint from Waltham Abbey recently achieved his target of a new pb from the River Thames with this 8lb 8oz beauty.Paul explains “It was just before dusk and I was fishing with a 15mm krill & crab boilie, holding bottom with a 4oz lead just 2 rods length out from the bank when suddenly I received a savage take that started to scream off into the fast current. After carefully playing the fish it headed for some nearside bushes but after dropping the rod tip under the water and applying some side strain I managed to persuade it out into the open water.

There aren’t many barbel in the stretch I was fishing so I knew there was a chance this fish was a huge chub. Only when it surfaced could I see that this was the fish I’d been after, a chub and a big one at that. All of a sudden the adrenaline started to pump and the nerves kicked in but trying to remain calm when landing the fish. After weighing the fish I realised that I had totally smashed by PB by over a pound for a new PB of 8lb 8oz and one that I believe is the biggest recorded chub of the season so far. Although the night was cold and damp the buzz from this catch kept me warm all night!!!”