Essex based angler Paul Faint has ended the season in remarkable form, and after bagging a trio of huge chub, he’s now landed this 18lb 4oz barbel.
Targeting the Thames, he opted for a luncheon meat hookbait, and just as he was packing one rod away, the other slowly pulled over. 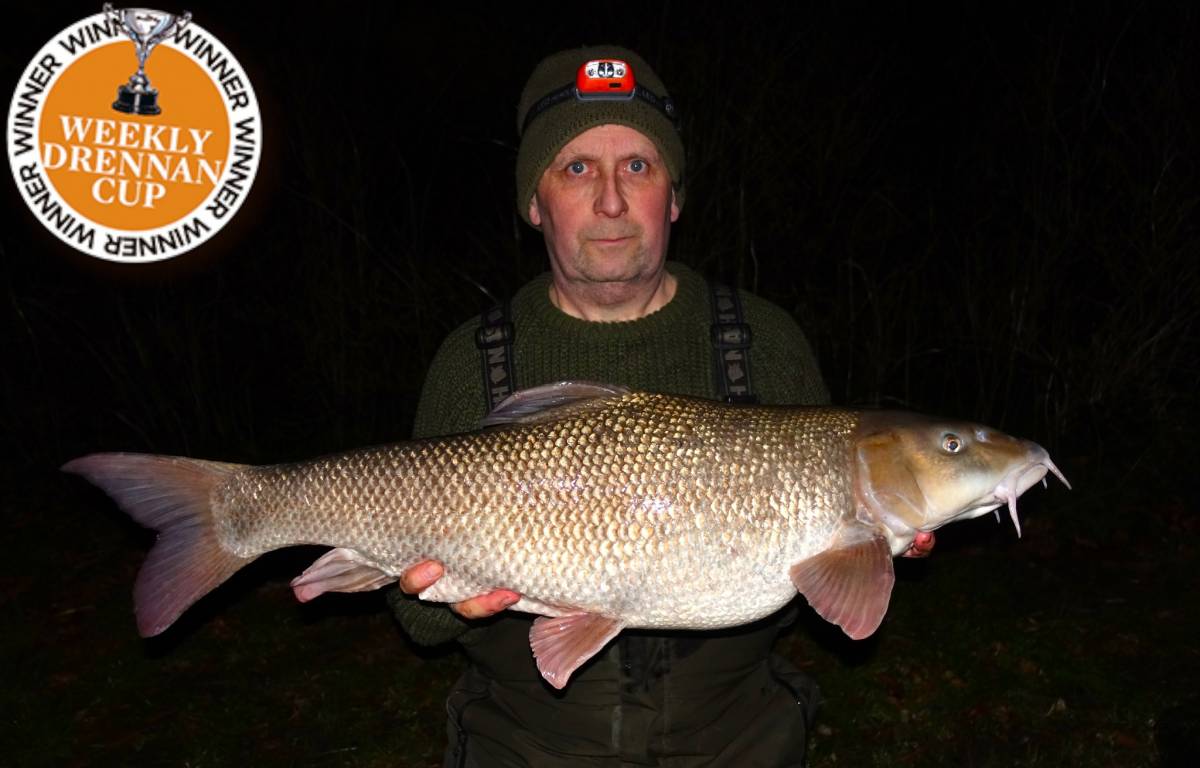 The fish put up a great fight that got Paul’s adrenaline pumping, and when it finally crossed the net cord, he was gobsmacked by the size of it. At 18lb 4oz, it’s his final fish of the year, but undeniably a good one to end the season on.