He knew it wasn’t the biggest of the group.. 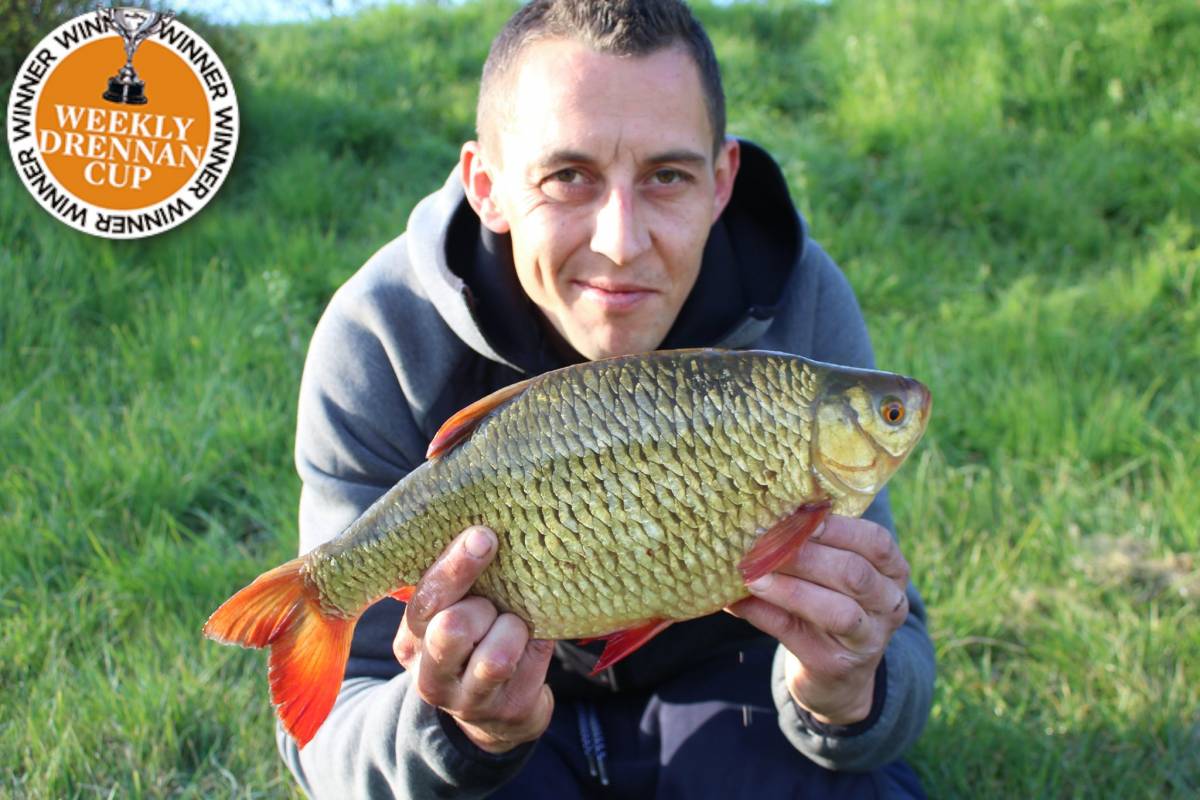 After missing the start of the season due to work commitments, Cambridge angler Paul Brooks managed to get on the bank a few days later, and made up for lost time by landing this stunning 3lb 9oz rudd.

Targeting a Fenland river, the auto electrician spotted a group of good fish before the season began, one of which was particularly large. However, he feared he might have missed his chance, expecting someone else to have found them before he had the chance to have a go himself. But returning a few days later, Paul located the group again and was immediately into a fish of 2lb 15oz. Although content, he knew it wasn’t the biggest of the group, which had spooked during the fight.

Three days later he got up at first light and returned to the spot, where he was able to find the fish once more, this time some 400 yards upriver. The big fish was there, and after catching a 2lb 2oz rudd that spooked the shoal, he encountered the large fish, this time alone. Casting a piece of crust at it, the fish ignored the first two runs through, but on his third cast Paul connected with the solid weight of a big rudd. After a nervy fight, it was in the net, and left Paul ‘shaking for an hour’ afterwards.