A 3 hour session at the crack of dawn produced this immense 5lb 3oz canal perch for Pontefract angler, Paul Bailey. 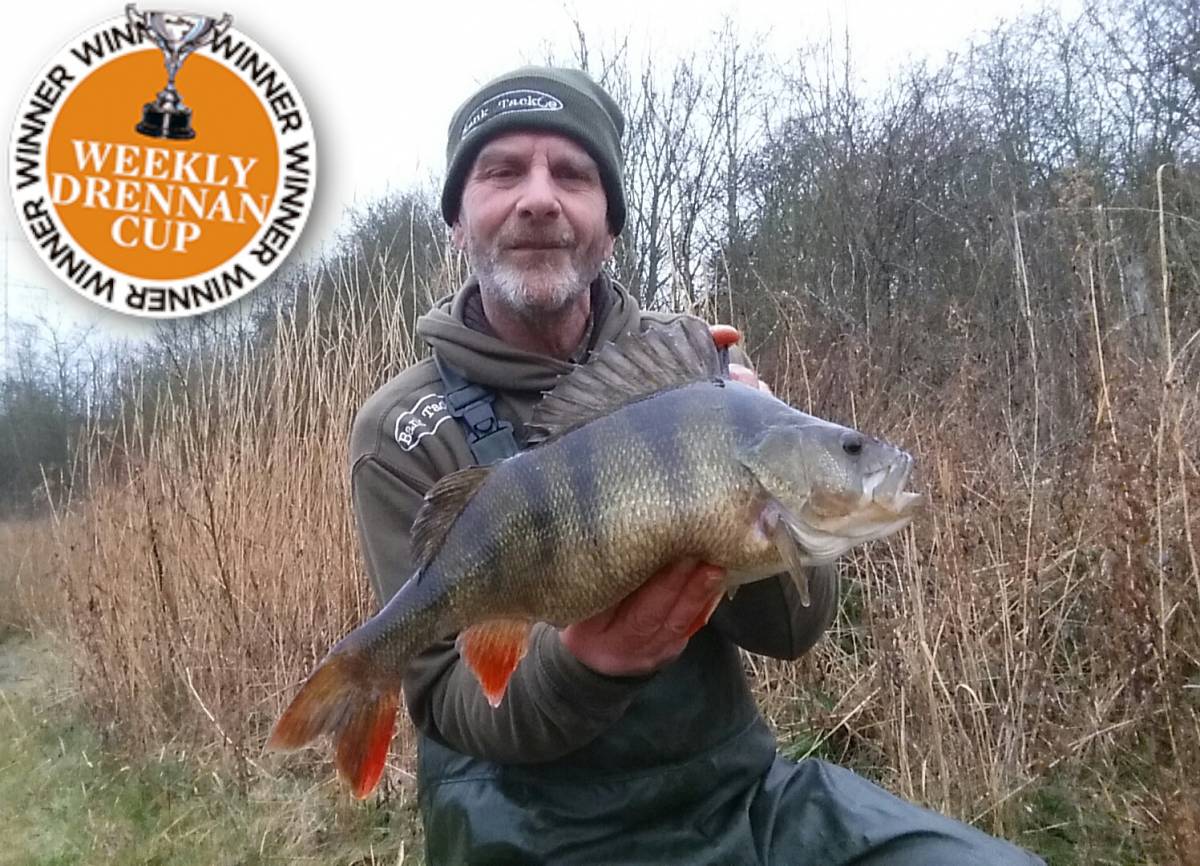 Targeting the New Junction Canal, Paul fished two rods with legered lobworm. One was cast to the far bank, the other dropped off the near margin. Just 30 minutes passed when his near bank rod signalled a take. Paul struck immediately and was into a fish that battled strongly for five minutes. Placing it on the mat, he recognised the fish as one he had last season when it was a big ‘four’, but now the fish tipped the scales round to 5lb 3oz. It’s Paul’s new PB, beating his previous best by 2oz.