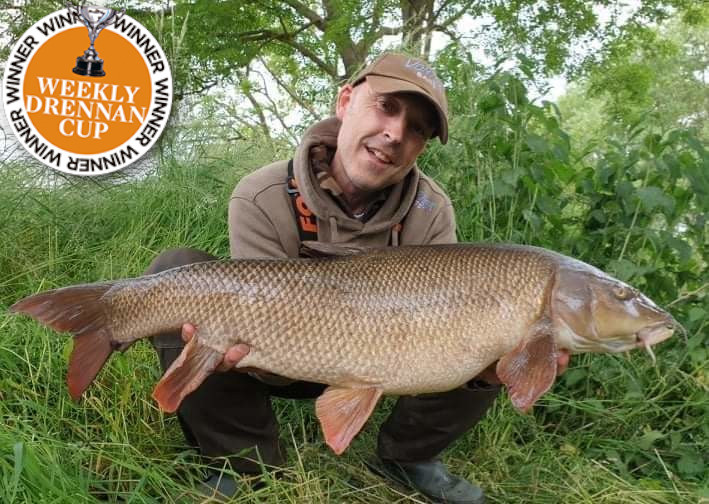 With a tinge of colour in the water, Martin was confident of a result and after casting out just before 5pm, he sat back and waited two hours before the rod tip banged forward and then everything went slack. However, he needn’t have worried, because upon picking up the rod, the fish was still attached and the battle to land it began. The barbel took off downriver, taking 30 yards of line, before Martin could gain anything on it, and right away he knew it was a hefty fish. After a gruelling fight he managed to slip the net under his prize, which pulled his scales round to 15lb 14oz. He added two more barbel that evening to top a memorable early season session.