14 year old Lancashire angler Lewis Kennedy had ventured out on a carp session recently but decided to also bring a float rod and a box of lighter tackle to keep him interested whilst waiting for a run. 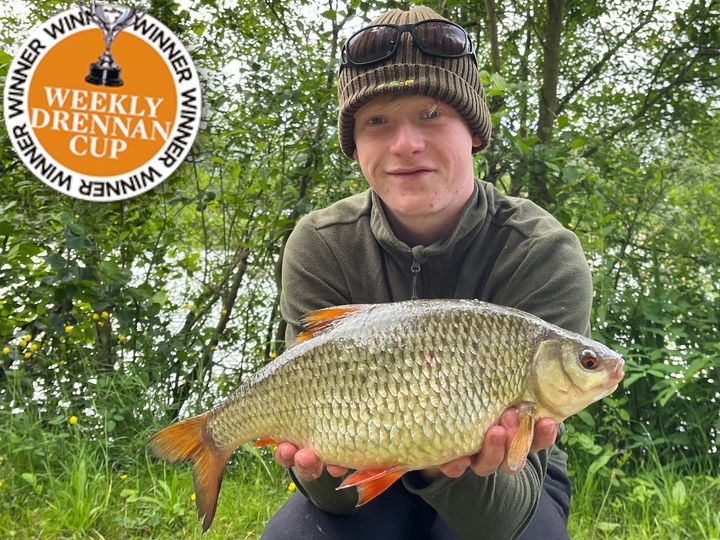 After getting his carp rods out, he decided to set his float rod up and fish a bush in the margins. Opting to feed a light scattering of hemp and corn, Lewis fished a large worm over the top on a size 12 and it didn’t take long for his float to slide away. He told us “Initially I thought it was a carp as it bolted for the snags, it wasn’t until it neared the net I realised I’d hooked one of the lakes large roach”. On the scales it went 3lb 1oz, smashing any roach he’d previously caught!