“If it’d had a slightly bigger breakfast it would have been a new record”. 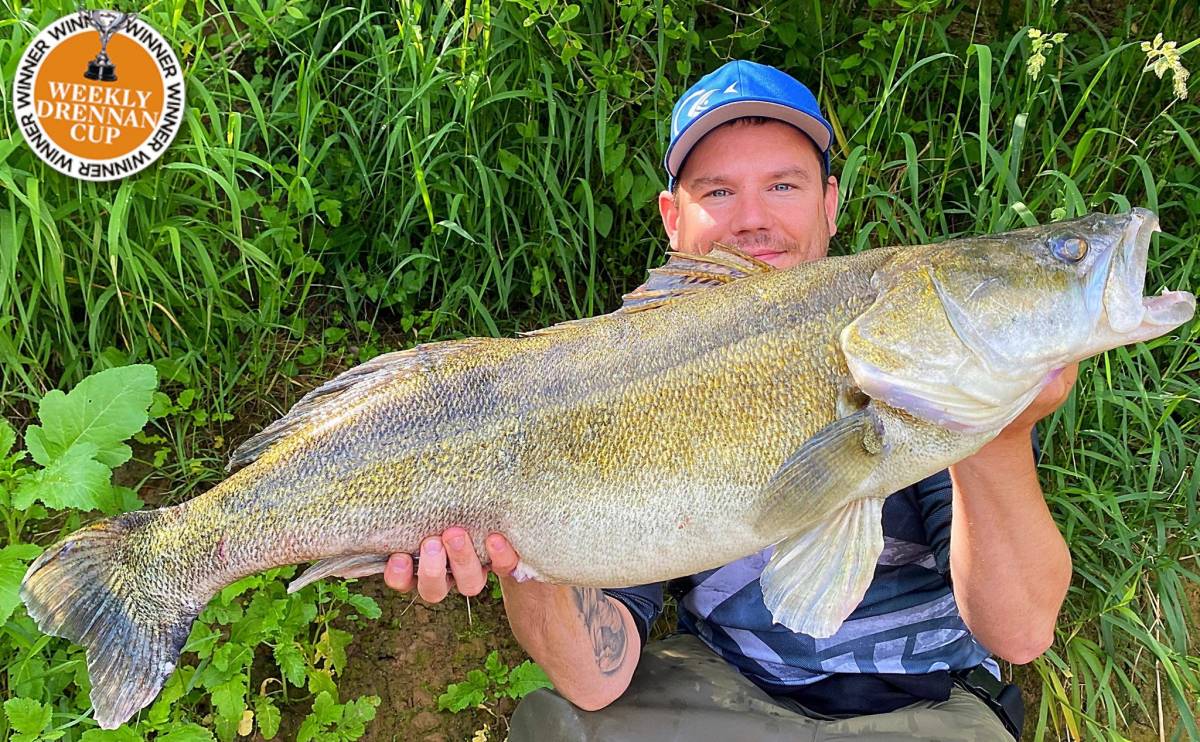 That was the words of Kieran Roche after he landed this immense 21lb 3oz zander from a midlands river.

Kieran told us “I spent the morning fishing with large 12cm lures, but after getting nothing but strange ‘touches’ I decided to scale down to a smaller 7cm shad and on the very first cast, whack, I was connected to something special. I instantly knew it was a big fish and it put up a great scrap, leaving me to think it might be a pike. When the huge zander surface my legs went to jelly! It dived deep and tormented me during the fight, before finally giving up and going into my net. I don’t normally weigh my fish, but I just had to weigh this one and when the scales spun round to over 20lb I was in dreamland. It’s incredible to think that if this fish had eaten a slightly bigger breakfast it would have been a new record!”