Fenland rivers are a popular early season target for quite a few anglers, offering some of the best rudd fishing around as Keith Mutton found out on the first day of the season. 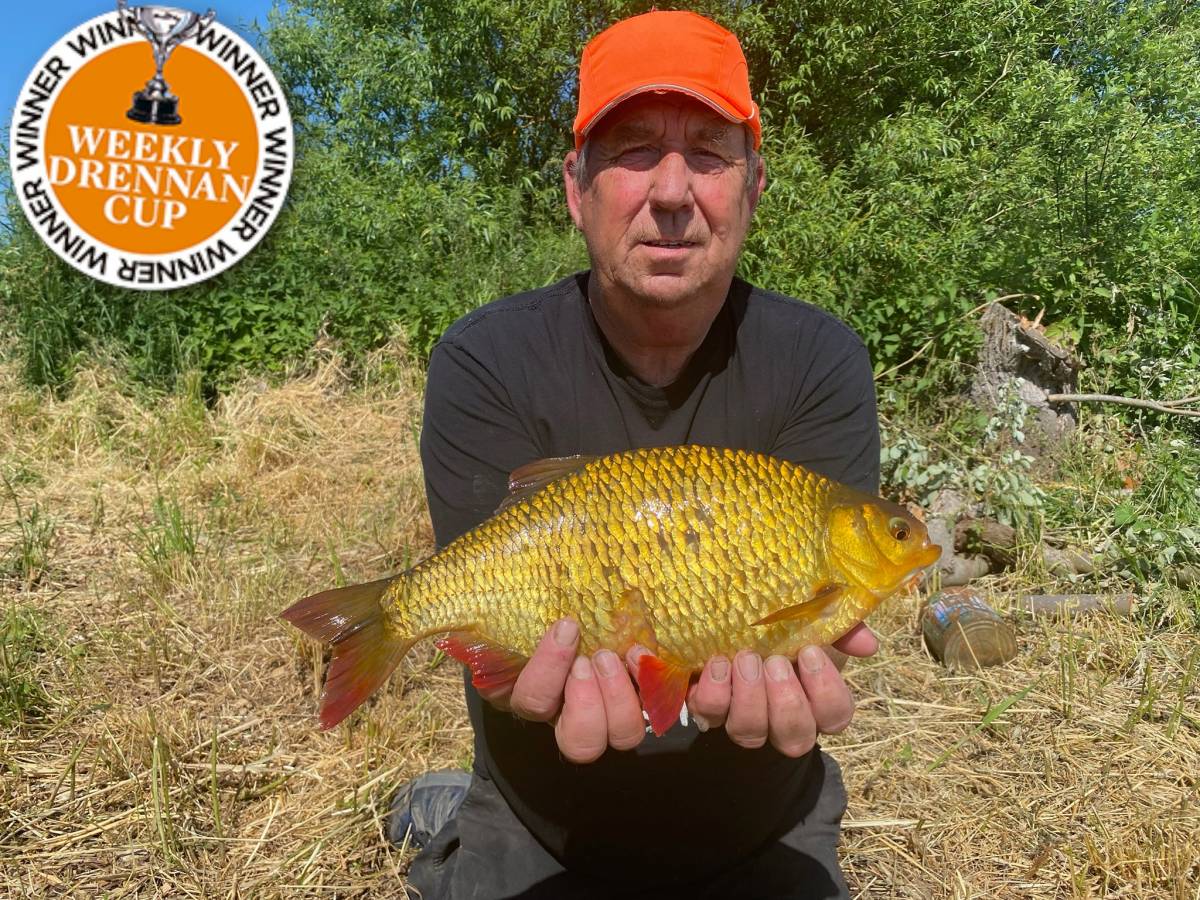 Fishing with his son and friend, Keith offered float fished corn and hooked what he believed to be a small bream shortly after starting. However, when he saw the fish roll on the surface, Keith realised he was into this giant rudd, weighing in at 3lb 2oz. That fish was just the start of things, as Keith, his son and friend had one of the best day’s fishing they’ve ever had, landing seven fish over 2lb.