After walking 3 different fenland drains, for 8 hours, Norfolk angler Joe Campen was rewarded with this excellent pair of rudd, bring the scales round to 3lb 1oz and 2lb 11oz. 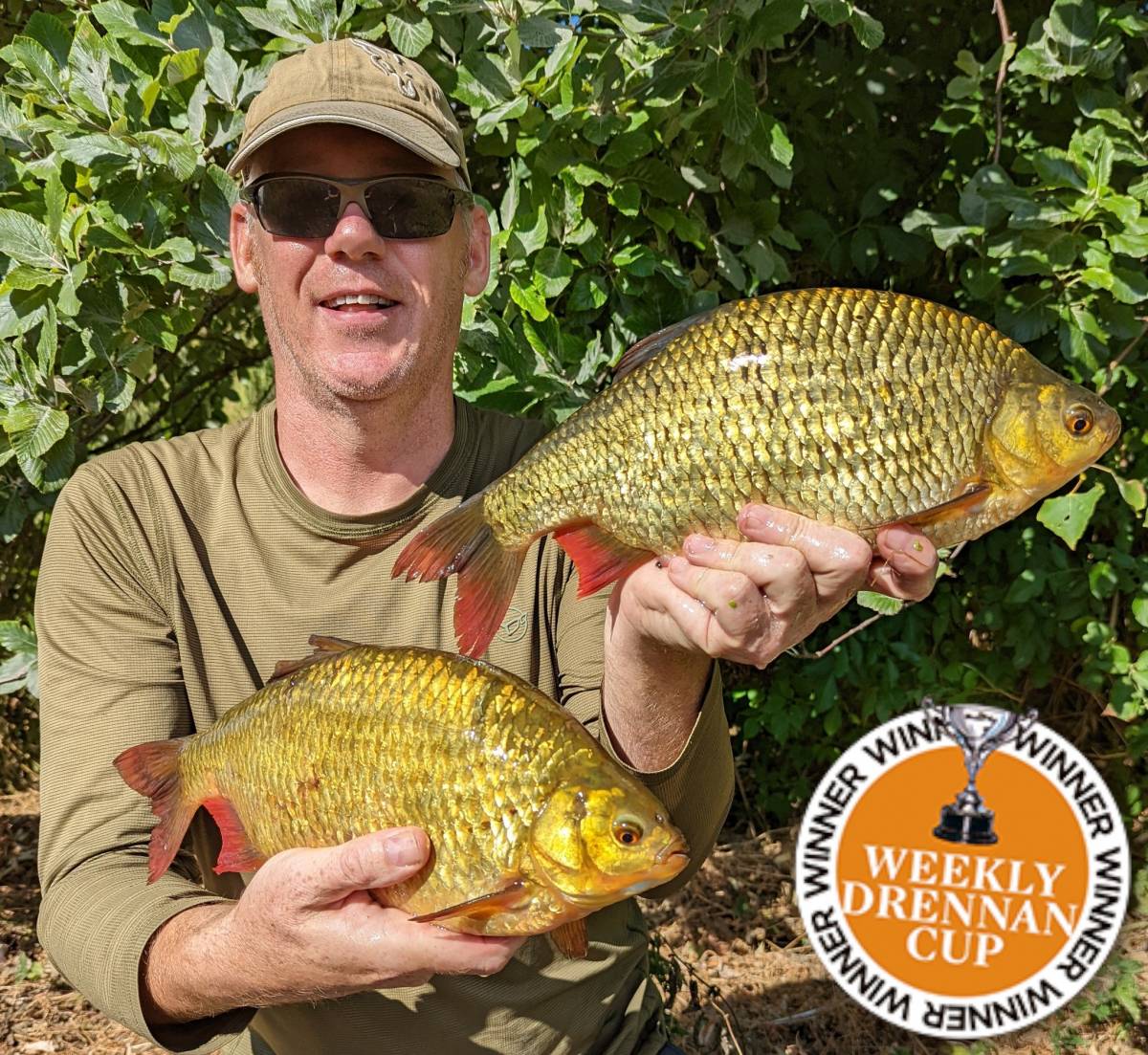 He was just on the verge of calling it a day when he found a pod of six good fish so fed a few golden grains to judge their reaction. They took the corn as it fell through the water, so Joe flicked his float rig at them and struck when one of the better fish inhaled his triple-grain hookbait on the drop. That one was the big ‘two’, and on his next cast the best fish of the group intercepted his bait, which after a tense fight slipped over the net, giving him a brace for 5lb 12oz.