2013-14 Drennan Cup Champion Jamie Cartwright has been down to Drennan HQ for a day, to be presented with the trophy by Peter Drennan. 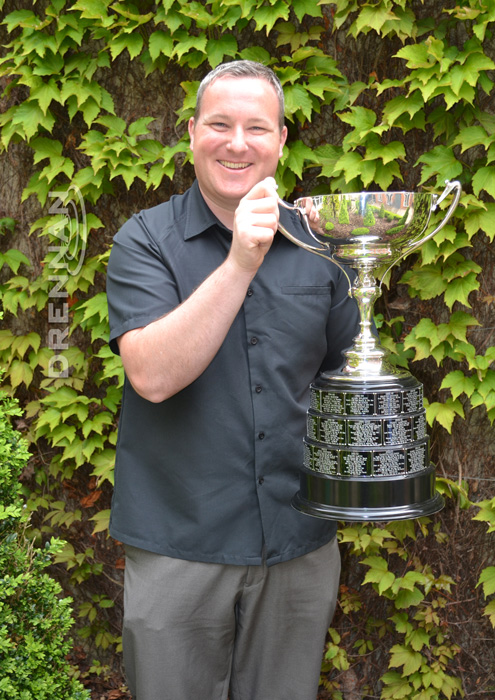 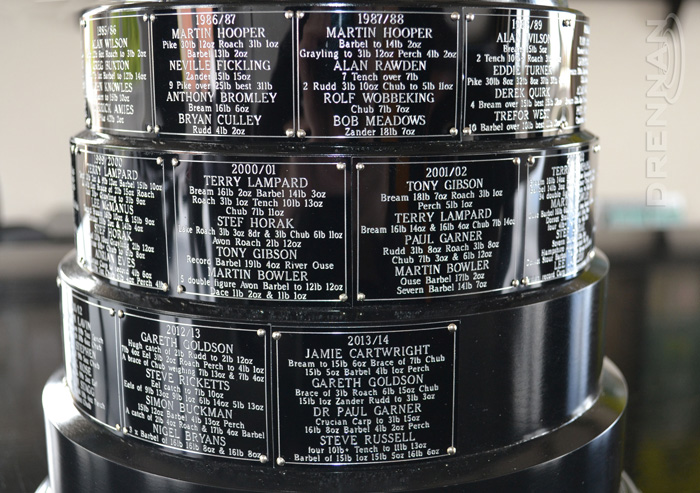 After a presentation and chat with Peter Drennan, Jamie enjoyed a tour of the company’s Oxford HQ, lunch and received a winner’s cheque for £2000!