“All of a sudden the biggest fish turned on my casters and I set the hook!..” 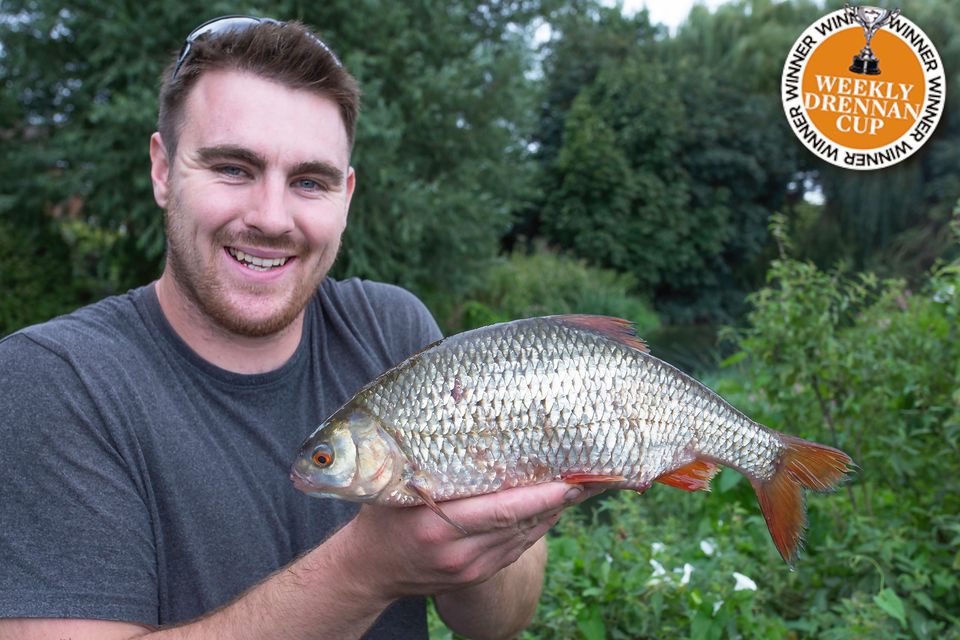 Jake Benson has spent the last month fishing a midlands river for chub but on one particular session, hed spotted a shoal of big roach! He quickly started to become obsessed with them and particularly wanted to catch this one big fish which held at the back of the shoal.

Jake told us “Despite numerous attempts over multiple trips though, I just couldn’t get through to the bigger stamp. I’d caught them to 1lb 8oz by feeding casters and trotting double caster on a light pole float but these were small in comparison to the ones I’d seen.

During my latest session I’d actually fished the evening before but despite getting the bigger roach feeding, they just wouldn’t take my hookbait and I’d missed my chance. I stayed the night in a nearby hotel and arrived the next morning with no more than half a pint of casters left in my armoury.

On reaching the swim I’d noticed four huge roach close to the bank and began feeding them four or five casters at a time.I nicked two onto my size 18 hook then under-armed my rig into the flow – keeping an eye on my hookbait instead of the float.

All of a sudden the biggest fish turned on my casters and I set the hook! It headed straight for some streamer weed under a willow tree and I had to head downstream to keep up with it. When it splashed on the surface I felt physically sick as it was the biggest roach I’d ever seen and I was only using a 1lb 7oz hooklink, but after keeping my nerve a managed to slip the net under her.

The roach weighed in a 2lb 7oz so it really was a magic moment, I just sat there for around five minutes in awe of the catch.”