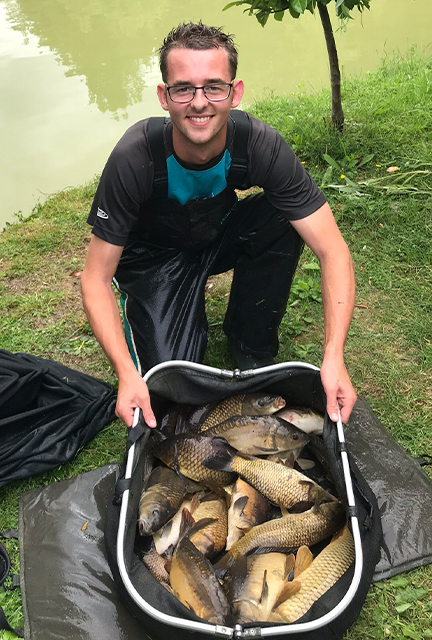 This is Jack’s 4th consecutive year that he has won the league, below he talks us through the final match fished at Pans Hill fishery last weekend.

‘I knew if I came in the top 4 it would be enough to win the overall league so the pressure was on! I drew peg 21 on Wood lake which is just out of the fancied area but I knew a few fish would be on the cards. I kept it very simple and set up 2 shallow rigs and a paste rig at 5 metres. I started on the shallow line catching F1’s every put in until this line dried up. I then I had a look on my paste line where I found a better stamp of fish just short of my shallow line whilst priming the longer line for later on in the match. After a few fish in quick succession it was time to look on the long shallow line once again and I certainly didn’t look back. I ended up with 99 Carp and F1’s for 214lb which was enough to take 1st place, 2nd in the match was 199lb. This also guaranteed me winning the League’ 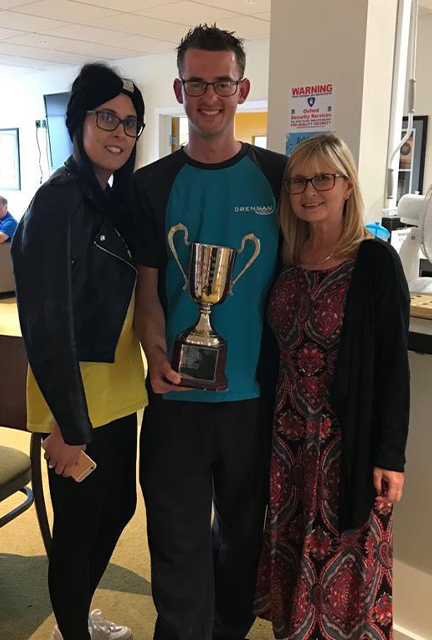