The final day of official practice has now finished in Portugal for Team England and with team selections made, it’s now time to prep for an early start tomorrow mornings match. 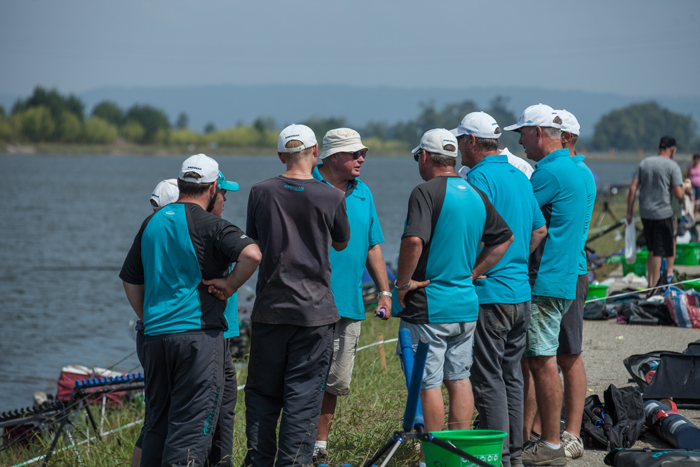 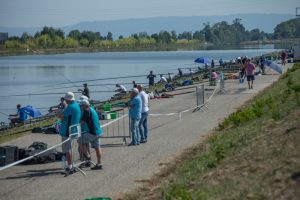 This years World Championships are held on the famous 2000m long Montemor-o-Velho rowing course situated near the west coast of Portugal.

The species that come into play here on the Montemor-o-Velho rowing course are alien and far from what the English team are used to catching and consist of sun perch, catfish, small zander, and mullet. Mullet are known for shedding the hook and finding weed beds, so any angler lucky enough to land one, will have a big advantage.

The final day has been hard going for most and with results being very patchy throughout the match length. Will Raison topped the scoreboard in Englands section with a weight of 1kg 700g consisting of sun perch and catfish. 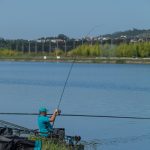 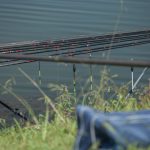 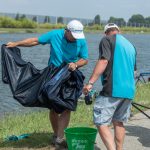 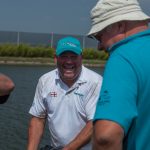 Tactics wise, teams have been using a variety of baits and two main methods. The first line of attack has been the pole fished at 13m and the other being the slider fished between 30 and 50 yards.

Despite his great performance in practice, the hard decision was made that Matt Godfrey will take the back seat for the first day of the match. The team for tomorrow as stands is five times World Champion, Alan Scotthorne, world number one, Steve Hemingway, former world champions Will Raison and Sean Ashby and top all rounder Des Ship.

Team England feel they have come up with a tactical plan for tomorrow leaving them full of confidence for the weekend ahead.