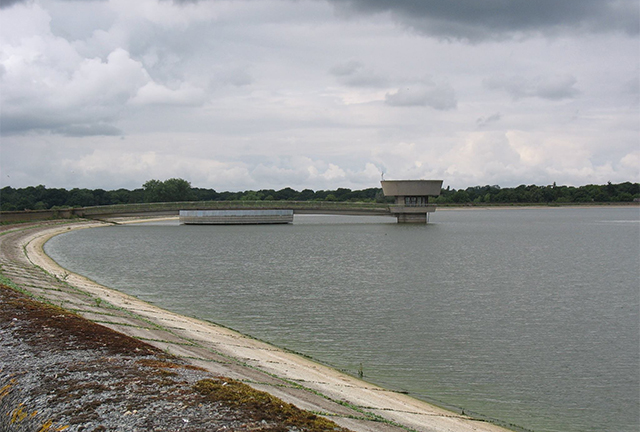 46 competitors took to the bank for the 4th qualifier held at Bough Beech. With the venue not being match fished for 2 to 3 weeks everyone was wondering if the Roach would still make an apperance.

After the first hour it had become clear that it was going to be a Roach match.
Winner on the day was Gary Pook from peg 50 (Woody Point) with a bag of whip caught Roach weighing in at 43lbs 12oz. 2nd on the day was Darren Davies who has already qualified, weighing an agonisingly close 43lbs 4oz! Darren caught Roach & Skimmers from peg 56 on the natural bank. Next peg along Chris Vandervleit took 3rd from peg 57 with a bag weighing 38lbs 10oz. 4th was Simon Willsmore from peg 39 with 37lbs 4oz and 5th overall was Nick Howell from peg 69 weighing 29lbs 6oz.

It’s fair to say the Reservoir fished really well with a total of 794lbs 1oz being caught between the 46 competitors which worked out about 17lbs 5oz per angler! 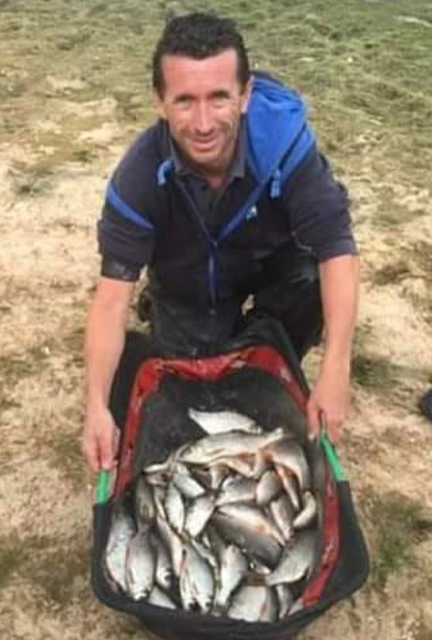 For the 5th round 57 competitors fished this qualifier again held at Bough Beech. The competitors knew that there were Roach in abundance to be caught on the pole and whip if able. It was a case of ‘who dares wins’ in the typhoon type conditions! Winner on the day was Richard Taylor from peg 57 (Grassy Bank) with a bag of pole caught Roach weighing an amazing 69bs 4oz! 2nd on the day was Martin Armfield with a bag weighing 44lbs 12oz from peg 56 on grassy bank. Chris Vandervleit took 3rd again from peg 59 with a bag weighing 35lbs 8oz, 4th was Gary Pook from peg 35 weighing 33lbs 2oz and 5th overall was Sod Xen from peg 60 weighing 33lbs.

With 11 extra anglers on this qualifier the venue fished slightly better with an average weight of 18lb 8oz with a total of 1071lb 1oz of fish caught. Hopefully the excellent fishing continues right up to the weekend of the final. 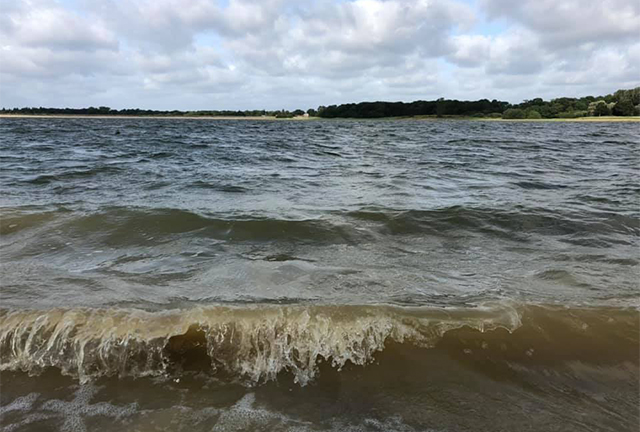 Rough conditions on the 5th round