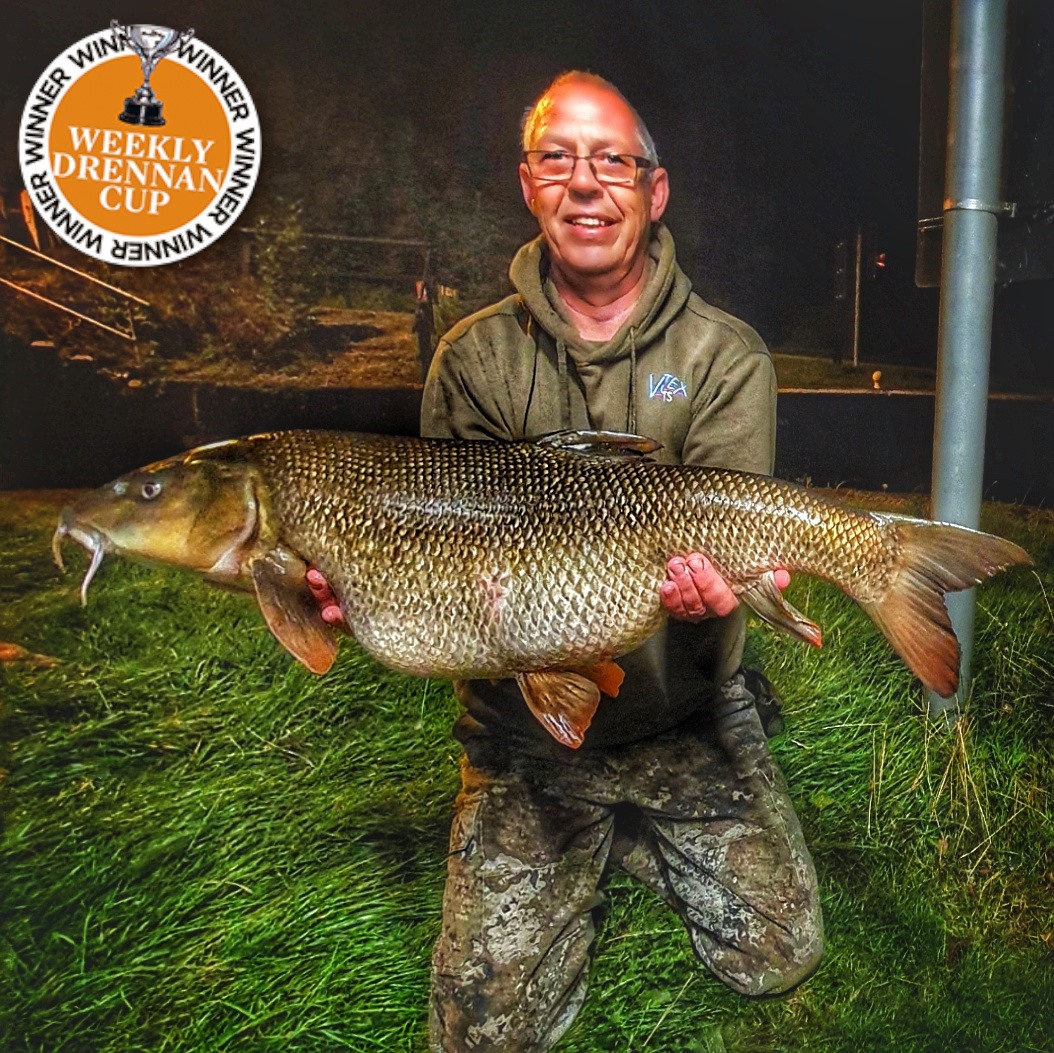 Dave Steptoe recently visited Gunthorple Island on the River Trent for a 2 day session in hope of breaking an old pb of his which stood at 11lb. Well Dave didn’t just break it, he smashed it with this impressive 18lb 1oz specimen.
Dave told us “I recently visited Gunthorpe island for a two day session, my goal was to try and beat my old PB of 11lb, and boy did I do it. I feed hemp throughout the trip and fished with a straight lead and PVA bag over the top. After a busy first night where I landed seven barbel all under 10lb, I carried on fishing during the second day but failed to get a bite. At 4:30am on the second morning though my rod screamed off and knew straight away it was a PB contender.
After a short fight I landed this beast which was weighed on three sets of scales and witnessed by four people… My new PB is now 18lb 1oz!
It took me three years of trying to beat my PB and this is a fish I’ll probably never match or better again.