“My bite alarm sounded and I finally bent into a proper one..” 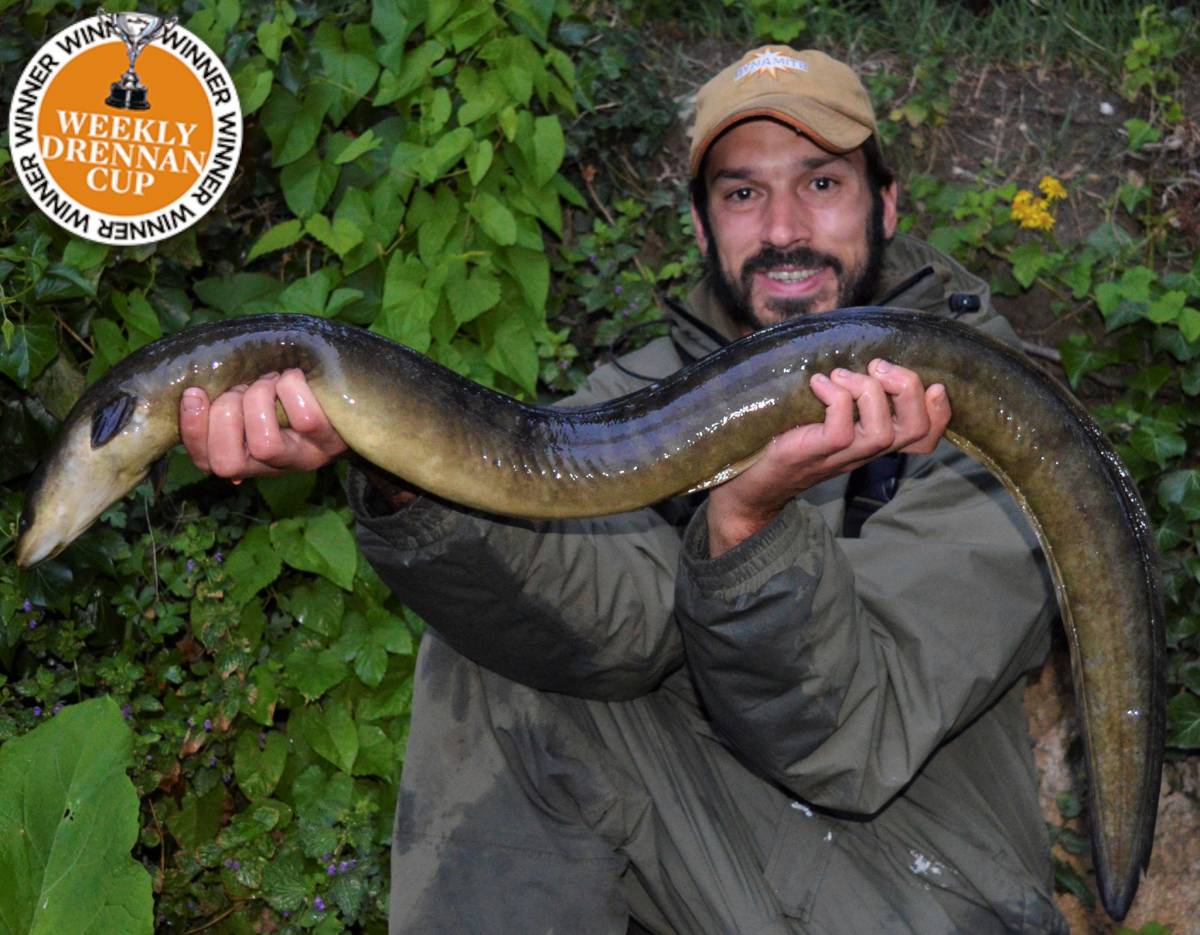 Daniel Woolcott’s eel campaign on a southern gravel pit this summer had been tough going as after 17 overnight sessions he’d only managed to catch a few smaller fish to 3lb. Daniel told us “I had an eighteenth session planned and set-up in a swim with a deep margin which I baited with lots of dead maggots and some glm groundbait boosted with liquid worm extract and krill oil. Over the top I cast an air-injected worm and settled in for the night.

At 4am my bite alarm sounded and I finally bent into a proper one which put up a great fight from the off – It was in a completely different league to any other eels I’d caught that summer.
When the scales registered 6lb 4oz I was made up as it meant I’d beat my previous PB by 2oz!”