Charlie Coppolo finally managed his first night eel fishing of the season, and tried his luck on a new water, which as far as his research found had no history of eels whatsoever! Which incidentally is exactly what he look for in an eel water. 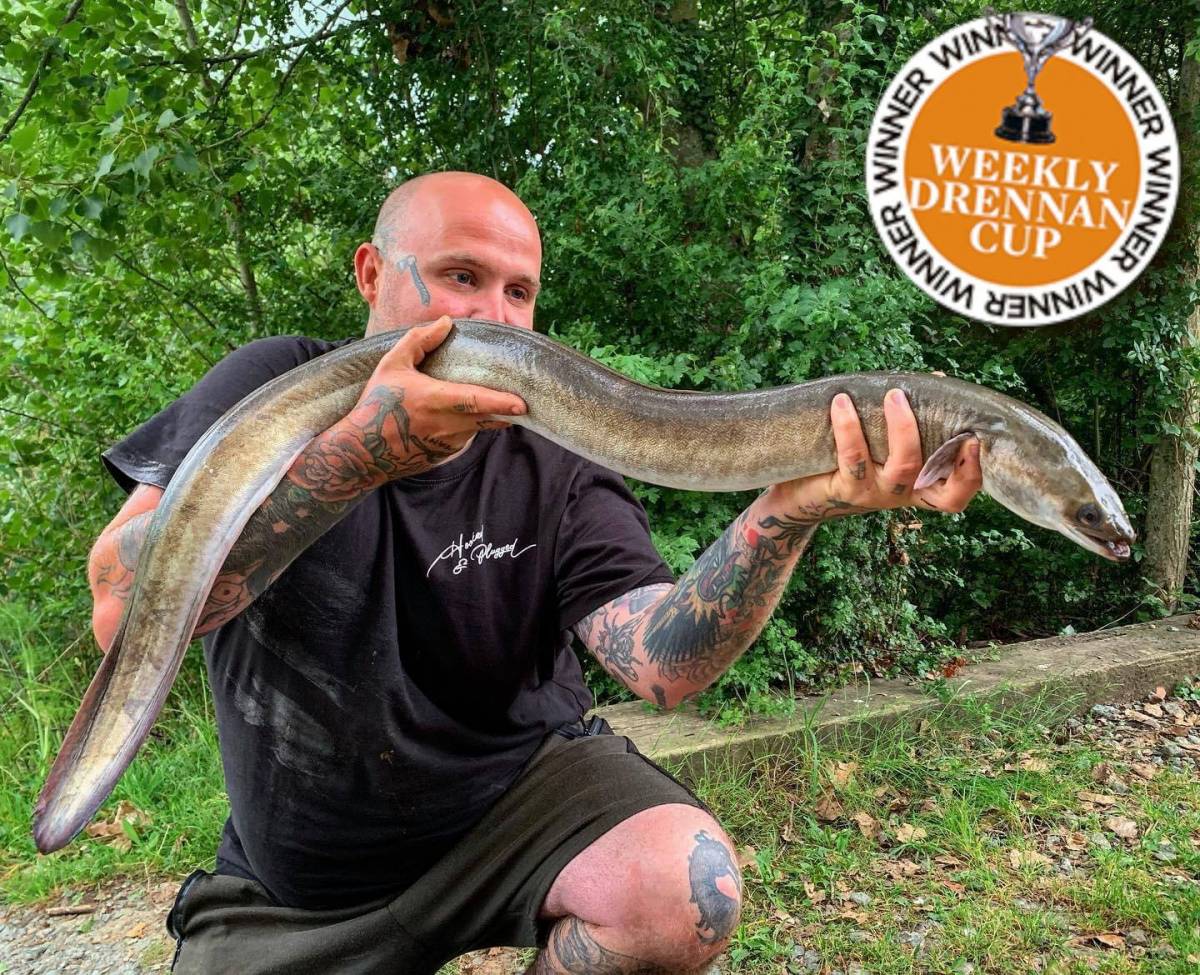 Charlie told us “I’ve found venues with no history of eel catches tend to throw up one or two big ones, and I’m positive no one has ever targeted them intentionally.

The night was eventful, with lots of indications of fish being in the vicinity, with dropped runs and single bleeps on the alarms. With daylight approaching I thought I may have missed my chance, when all of a sudden I had a proper run on a JS Rig and small section of rudd as dead bait. The fish properly beasted me, but after a strong fight I managed to coax the fish to the net.

I was staggered by the girth of the fish, and assumed it was a high 4, but was especially pleased when I weighed it in at 5lb 12oz! With the fish rested, photographed and released I packed up just before a thunder storm hit!! Who knows whether there’s more or bigger in there? But I’ll definitely be back for another go!”