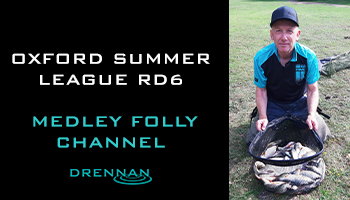 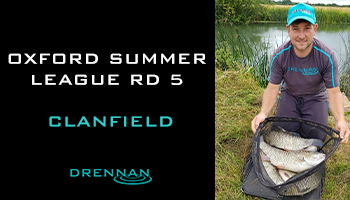 Bleak, Roach and Perch made up 99% of the weights on sunday with a surprise net of Chub for Tom Hobbs  Tom Hobbs with his net of big Chub The 5th round of the Oxford Summer league was fished by 7 teams of 6 on the Thames at Clanfield. The… Read more 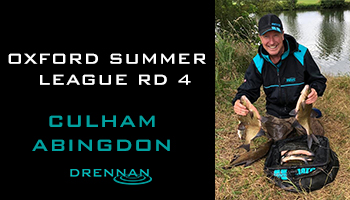 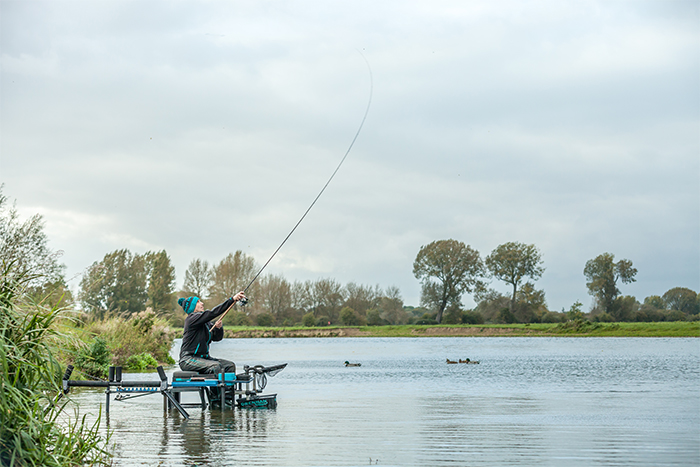 The second round of the Angling Trust Oxford Winter League was fished by six teams of eight on a very low and clear River Thames at Medley and Folly. Once again the river has fished brilliantly, with double figures required to win each section. 1st: Dave Kirk (ISIS) – 25lb… Read more 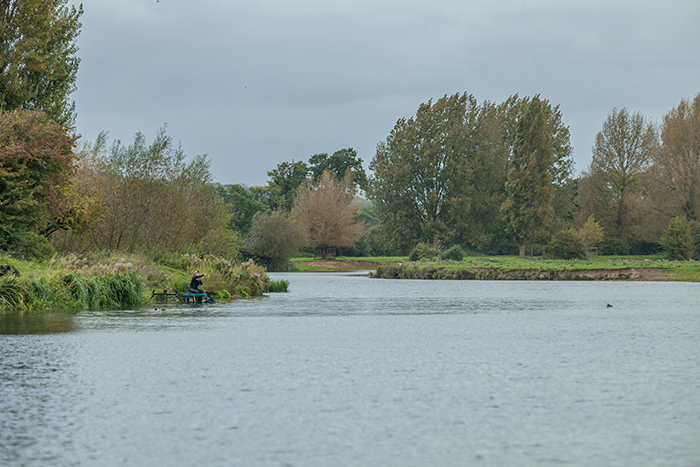 The ODAA open match was fished by a reduced field of 24 anglers on a very wet and windy day on the Thames at Medley. Although there were a few dropouts due to the weather, the venue fished very well, despite strong winds and continuous rain. 1st: Tony Hobbs (Drennan… Read more 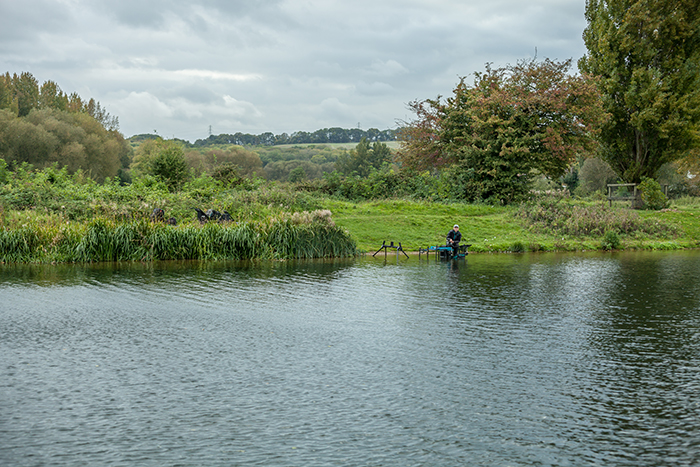 The first round of the Angling Trust Oxford Winter League was fished by 6 teams of 8 on the river Thames at Abingdon and Culham. After an overnight frost and with the river still low and clear, the fishing was always going to be hard for most. On the team front,… Read more