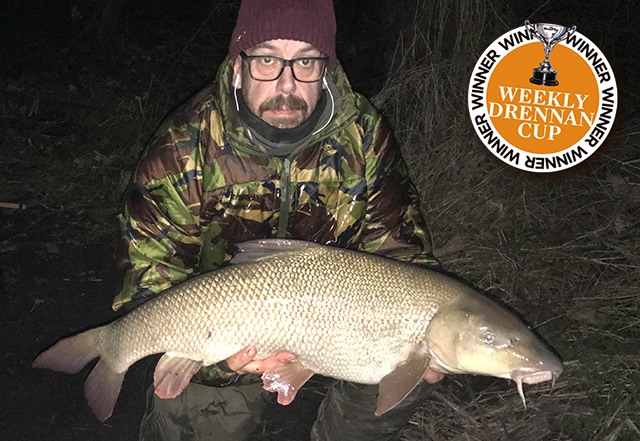 Lee Noakes decided to stay and fish for a further 15 minutes proved golden when he slipped the net under a record-breaking barbel from the River Itchen. The impressive fish weighed 17lb 3oz, beat Terry Lathwell’s capture of the old record by 9oz and was taken on simple maggot feeder… Read more 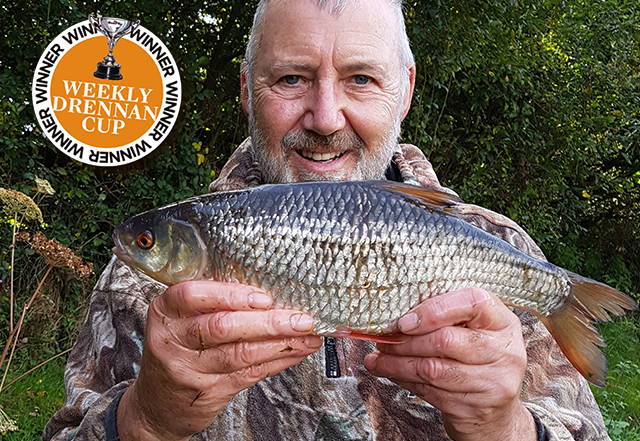 There’s no better bait to catch a big river roach than a piece of bread flake and this was proved by Andy Childs when he banked a brace of impressive specimens. The fish topped the scales at 2lb 4oz and 2lb 1oz, which were caught by the Colchester-based specialist when… Read more 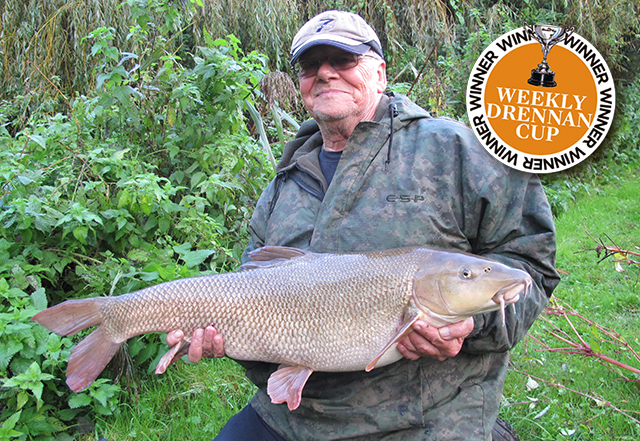 Three red maggots were the key to the capture of a record-breaking barbel caught from the River Itchen. The huge fish weighed 16lb 10oz and smashes the current river best by 2lb 2oz after 68-year-old, Terry Lathwell targeted a stretch of the lower river. It also sets a new personal… Read more