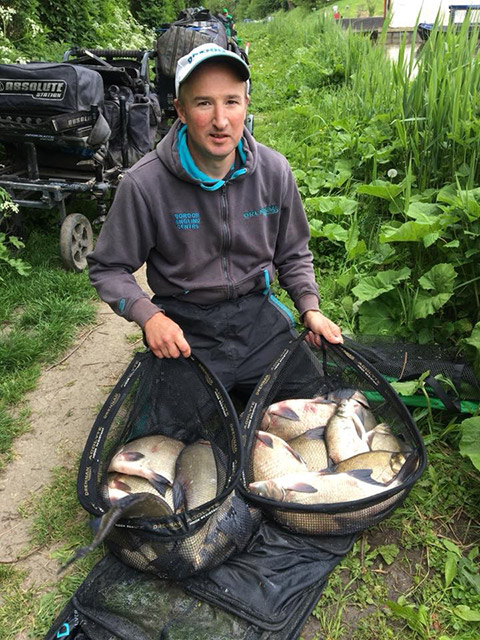 Drennan Bordon’s Brett Cooper reports back from his potential record-breaking catch in the Sensas Southern Canal League on the Oxford Canal. I was looking forward to this round as there was a chance or drawing in the boats at Rock of Gibraltar. I ended up last in the queue to draw,… Read more 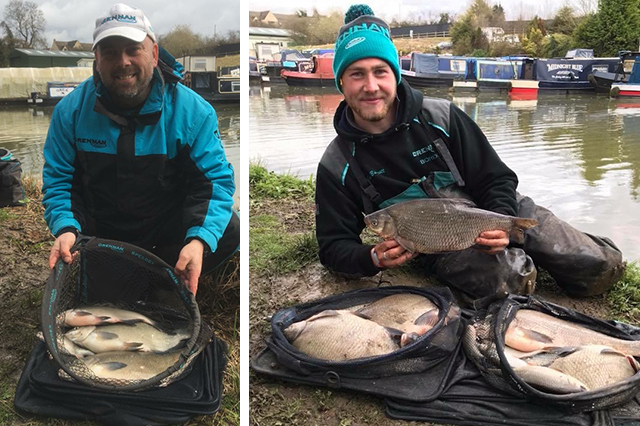 Drennan Bordon’s Matt Barnett & Matt Herbert take top two in the second round of the Sensas Southern Canal League. The second round was to be fished on the Oxford Canal at the Rock of Gibraltar. Matt Barnett drew peg c12 and having never fished this canal before he didn’t… Read more 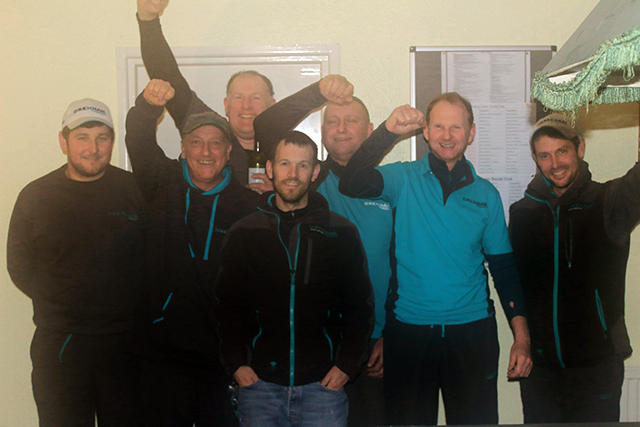 The final round of the Angling Trust Oxford Winter League was fished by 6 teams of 8 on the Oxford canal from Kidlington to Oxford. With a week of cold weather, work being done on the lock and a gin clear canal, the fishing was hard but all anglers managed to… Read more