After a very busy year on the international front I have finally managed to get back onto the commercial fisheries. Two weeks at White acres were reasonably good for me with an 8th and 11th to qualify for the Parkdean final. I drew on a peg that I did fancy… Read more 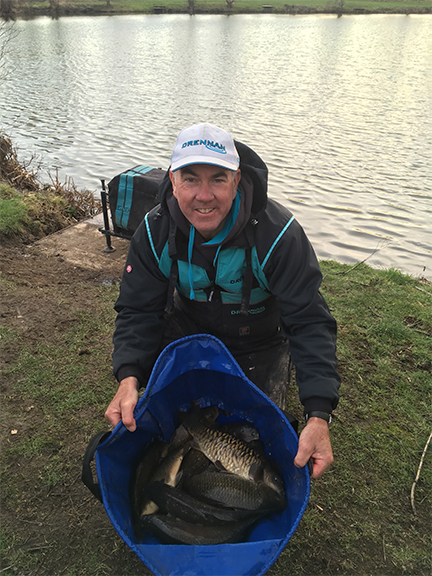 Alan Scotthorne – Lindholme midweek Winter Feeder League  I have just finished fishing the Lindholme feeder league run by feeder fishing guru Nick speed on a Tuesday. A competition that has slightly different rules to the normal feeder fishing matches that just allow all bait to be fed via a feeder…. Read more 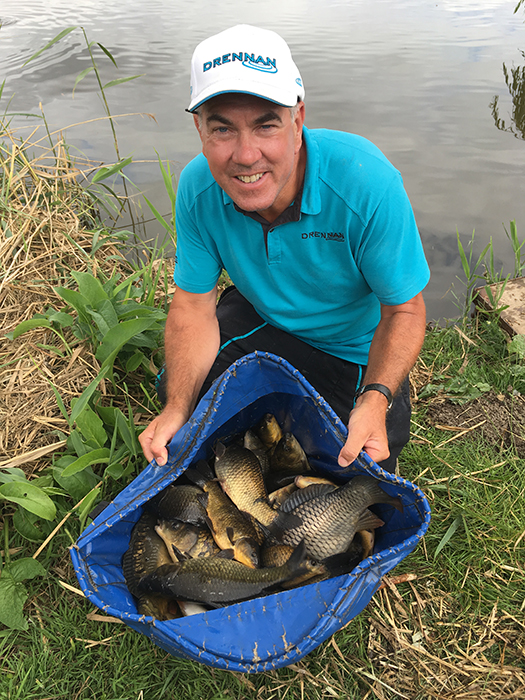 Alan Scotthorne runs through his latest two-day festival at Lindholme Lakes.  I have been fishing regular matches at Drennan Lindholme Lakes, something that I don’t usually have the luxury of, due to other commitments. With no league matches on the canal at Thorne this year, I decided to fish the… Read more 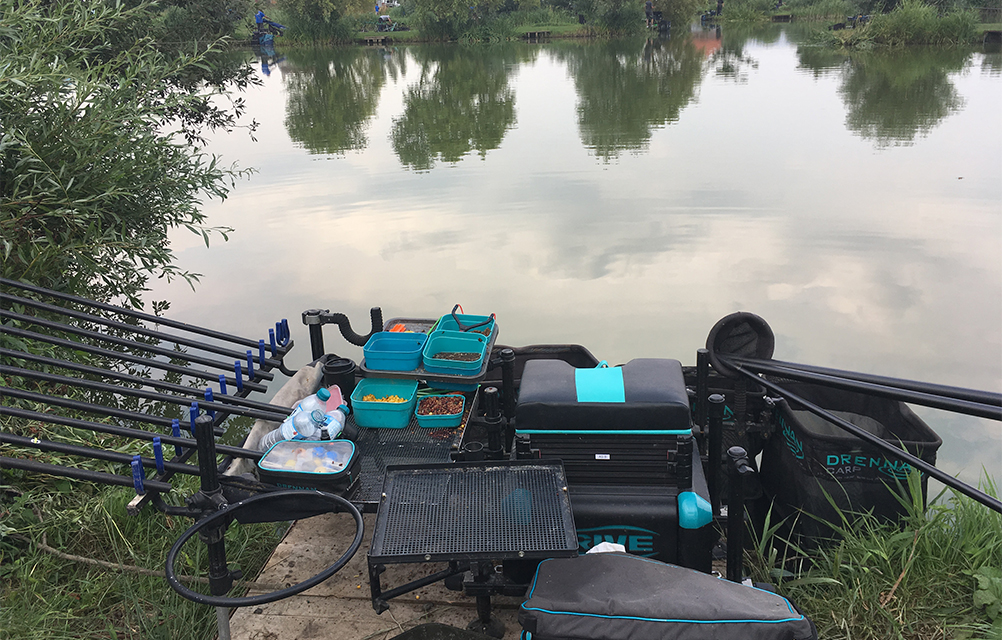 Alan Scotthorne reports back on the latest festival at Lindholme Lakes. I have just finished fishing the latest Lindholme lakes festival run by Neil Grantham and his son Aran on what turned out to be probably the best match I have ever fished for big weights. Weights consisted of carp… Read more 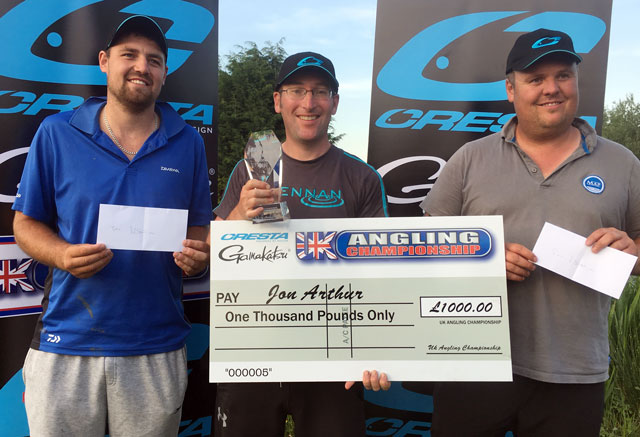 Jon Arthur got off to a great start in this year’s prestigious UK Championship competition with a massive match winning 102kg (225lb) weight. Round One of this year’s 80-angler series, newly sponsored by Cresta and Gamakatsu, was held at the ever-impressive Lindholme Lakes. Jon found himself drawn on Loco Lake… Read more