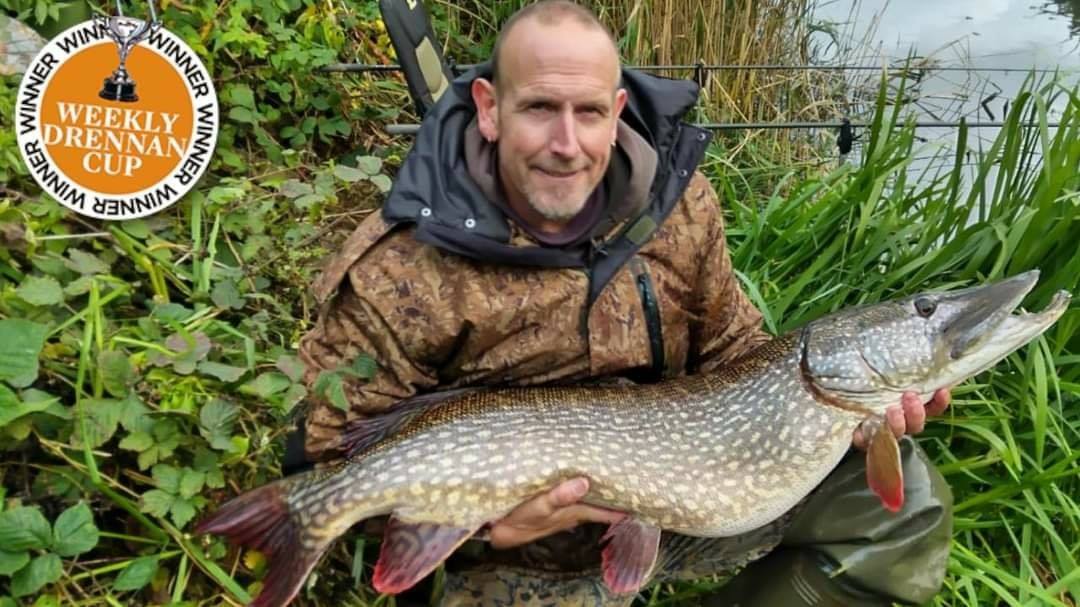 “After not having a twenty for several years, I have truly been spoilt this year..” Boston & District bailiff Wayne Coulson has found short sessions providing him with the best result this year and the proof is in the pudding with this personal best 30lb 4oz specimen which took a… Read more 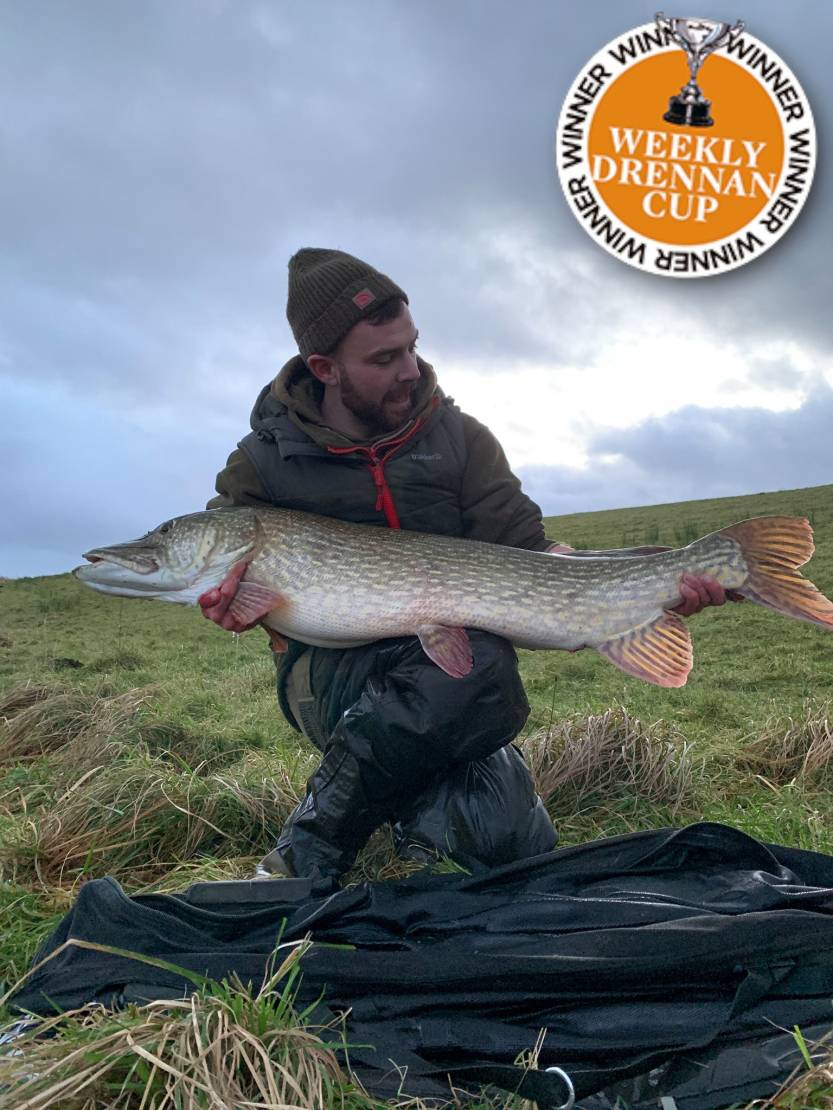 Lee Wilson finally ended his 6 year search for a 30lb pike when he landed this impressive 33lb 2oz pike. He told us “Three years ago I caught a 28lb 2oz pike from a Scottish Loch in Dumphries and Galloway but I’ve been a bit disheartened since as I’ve not… Read more 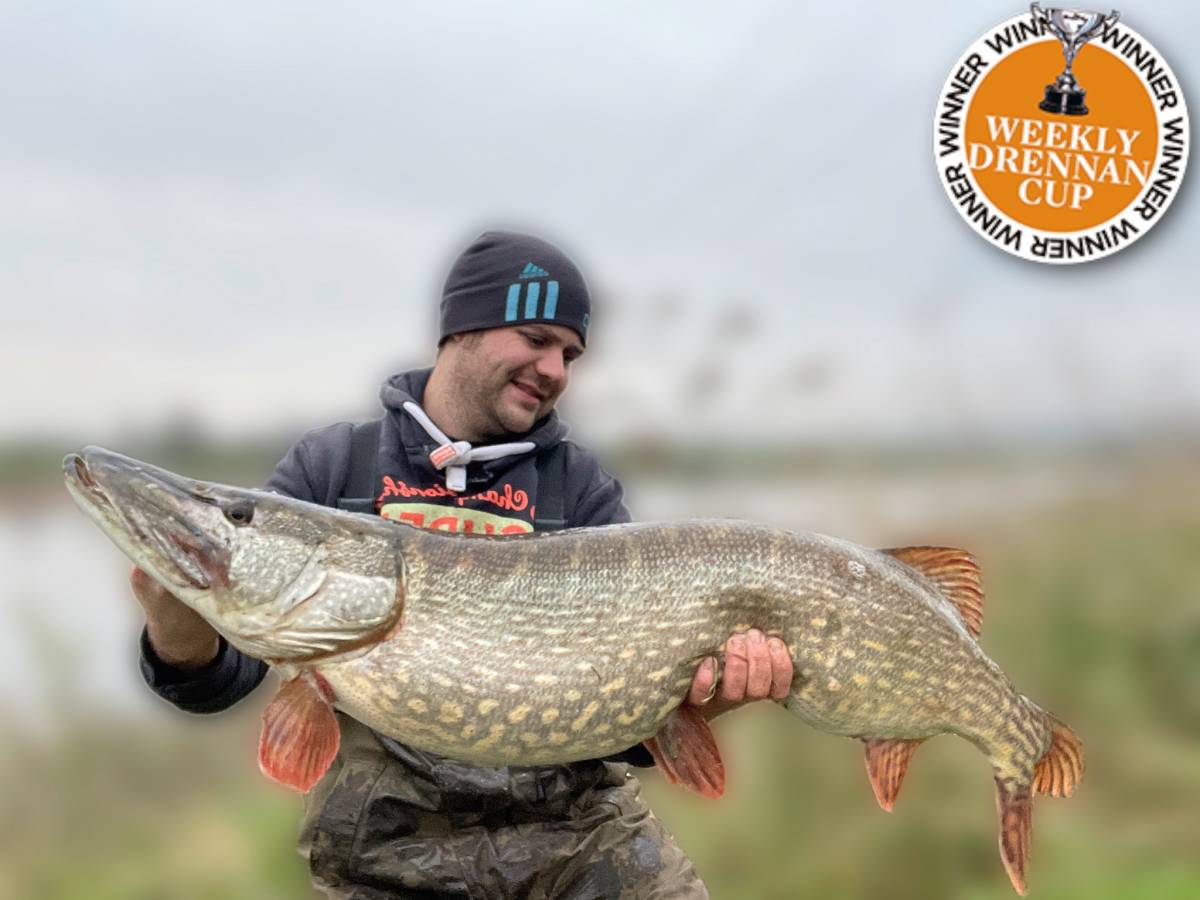 James Wainwright headed over to a favourable stretch of the River Trent in search of pike and landed the jackpot when he banked a new personal best in the shape of this 33lb 6oz predator. He told us “After a very early start on one of my favourite stretches of… Read more 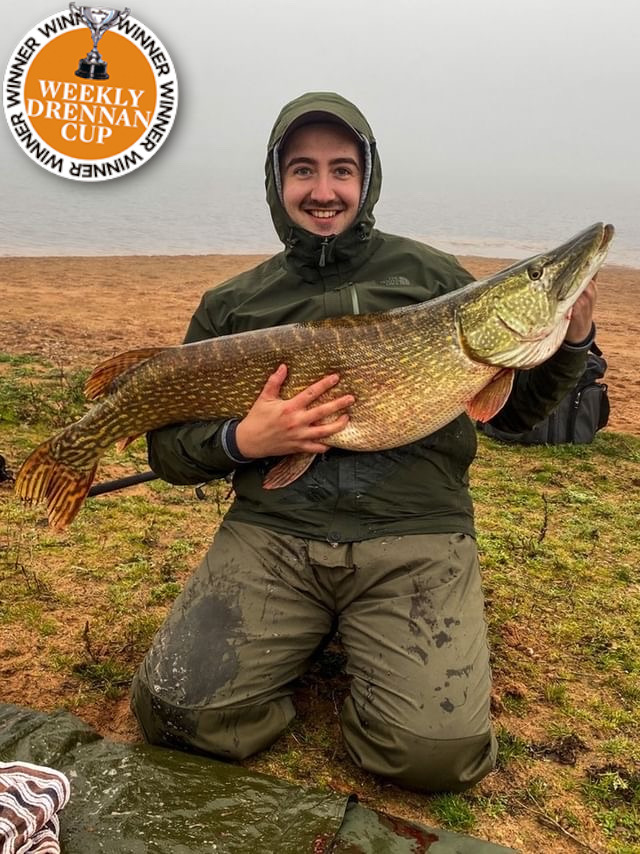 How about this for only your second ever pike hooked? Well that is exactly what happened for Calum Lonsdale who only started pike fishing at the back end of last season! He told us “I’m relatively new to pike fishing, In fact the first time I ever targeted pike was… Read more 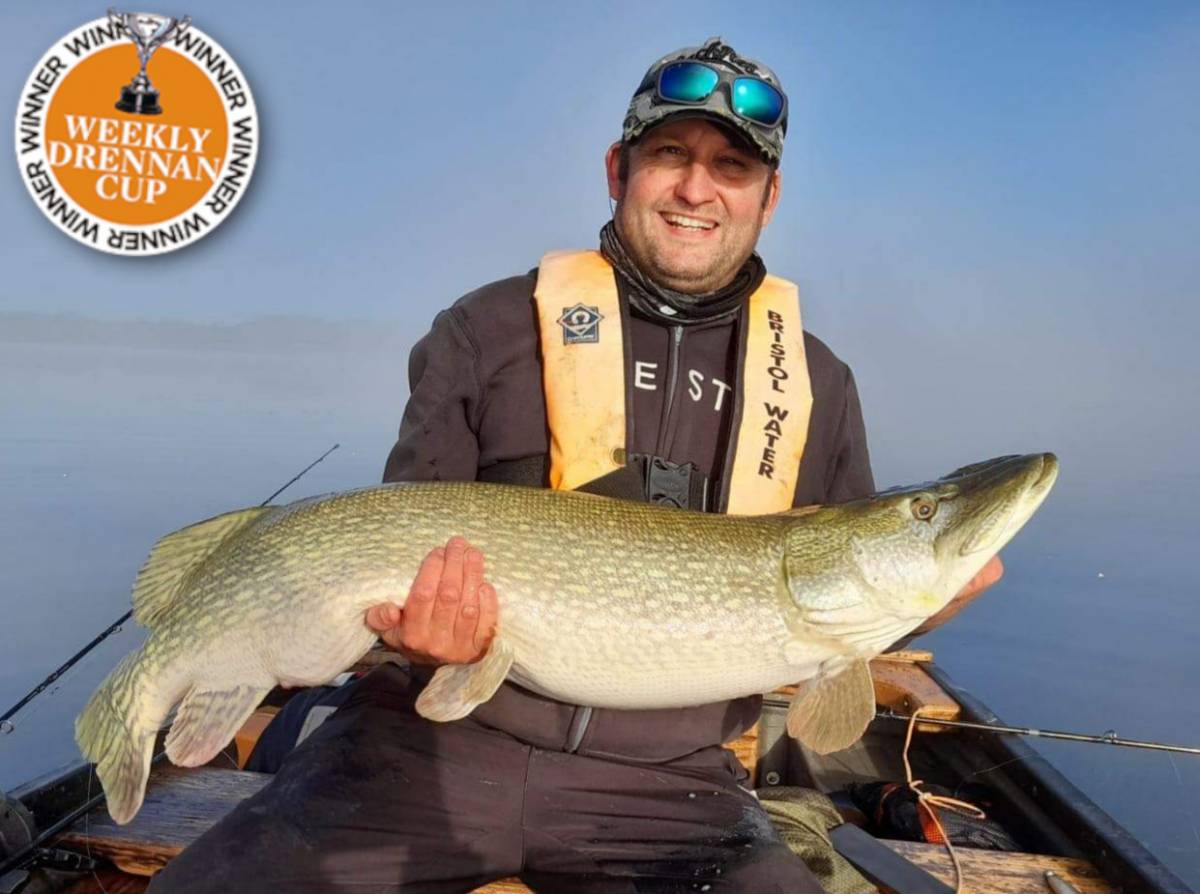 Andrew McNicholas banked the largest reported pike of the season when he landed this impressive 37lb 8oz predator. He told us “I was fishing off the boats at Chew Valley and using a perch imitation lure close to the boat when I saw this massive pike engulf my lure just… Read more 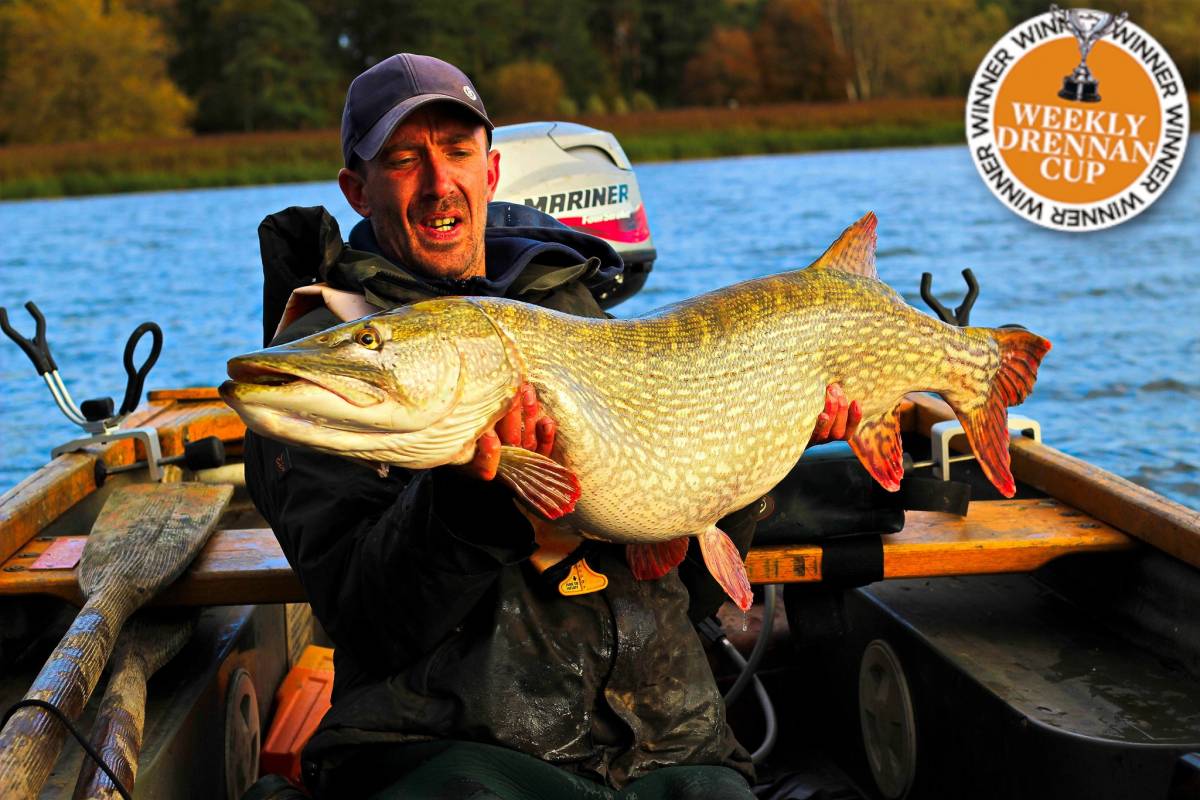 Jamie Barnes certainly had a trip to remember at Chew Valley when he landed several fish topped off with this beautiful 34lb 5oz pike.. Jamie told us “The forecast at chew at the time of my arrival was for strong winds and heavy rain in the afternoon so we had… Read more