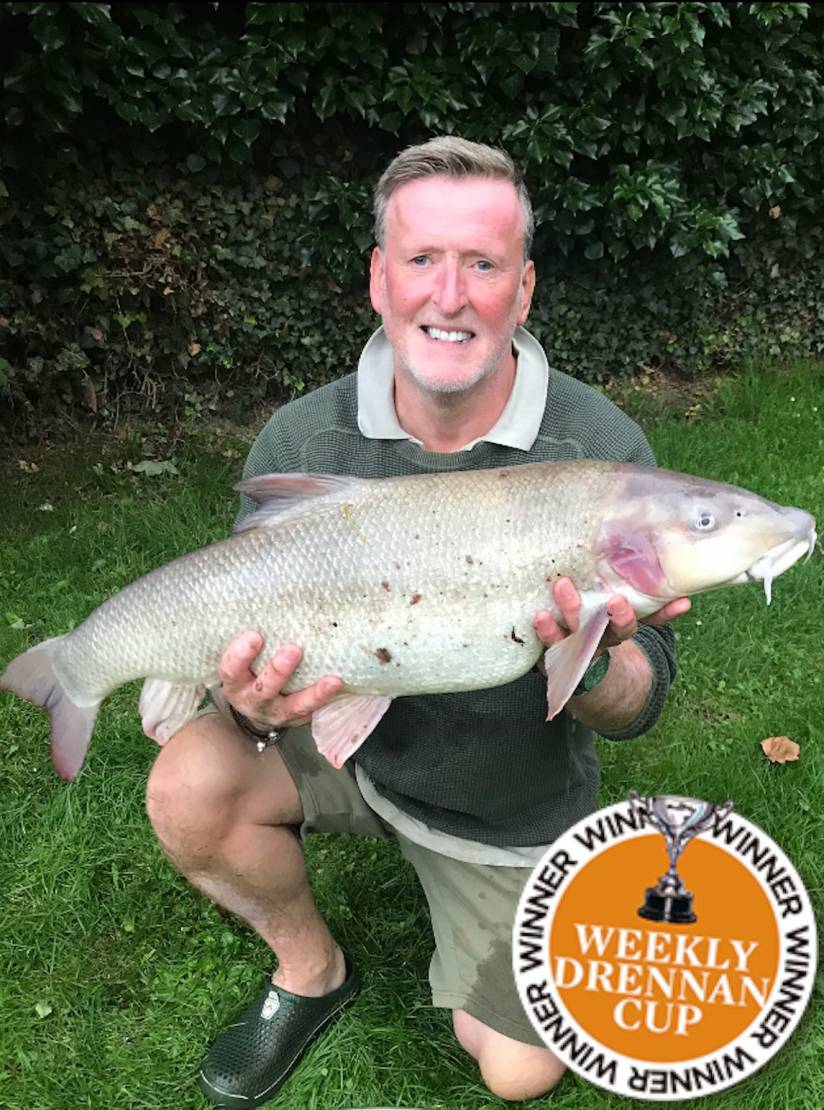 “His fortunes changed when he returned to his home water” Following a poor session on the River Wye, 57 year old Russell Smith who works for Thames Water, headed over to the River Thames and landed this 18lb barbel on a bunch of lobworms. Fishing the Thames, Russell found the… Read more 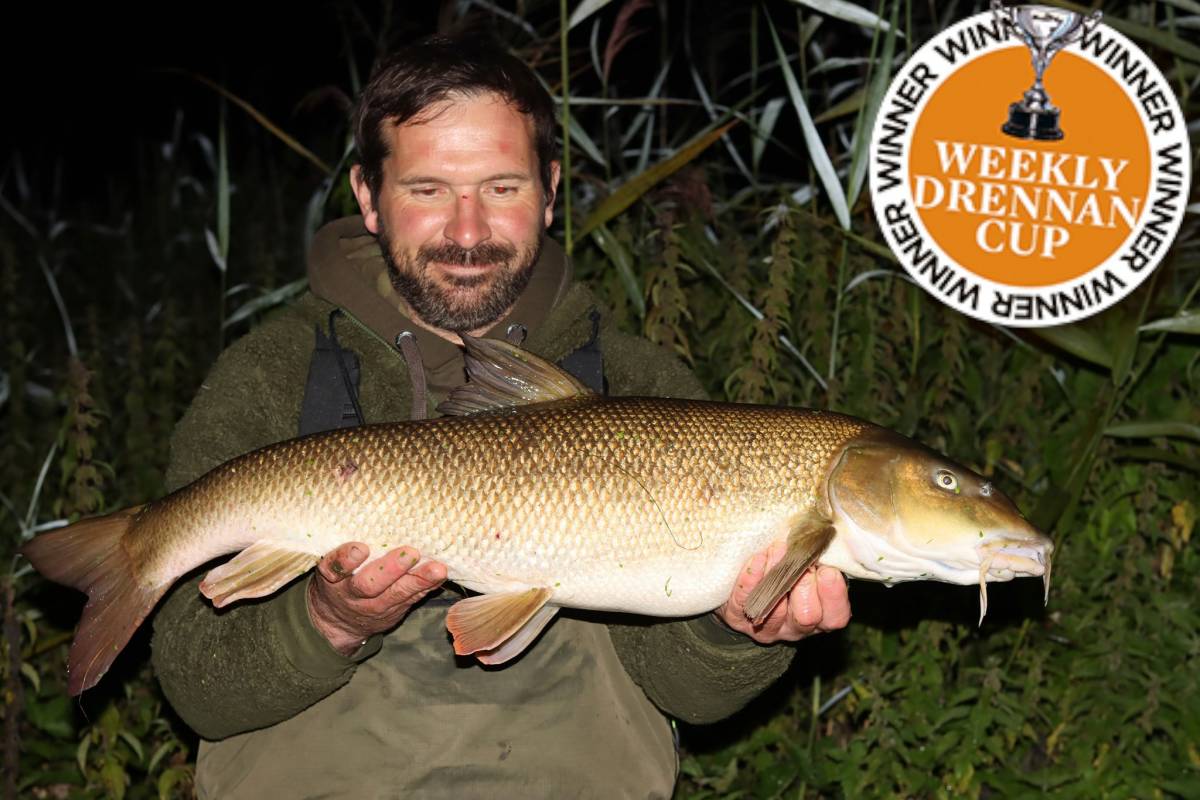 “This fish has the potential to go 19lb later in the season and ranks as one of my best barbel captures” Current Drennan Cup holder Simon Daley has been on fire since his cup win last year, but this 16lb 12oz barbel he caught on a recent session is the… Read more 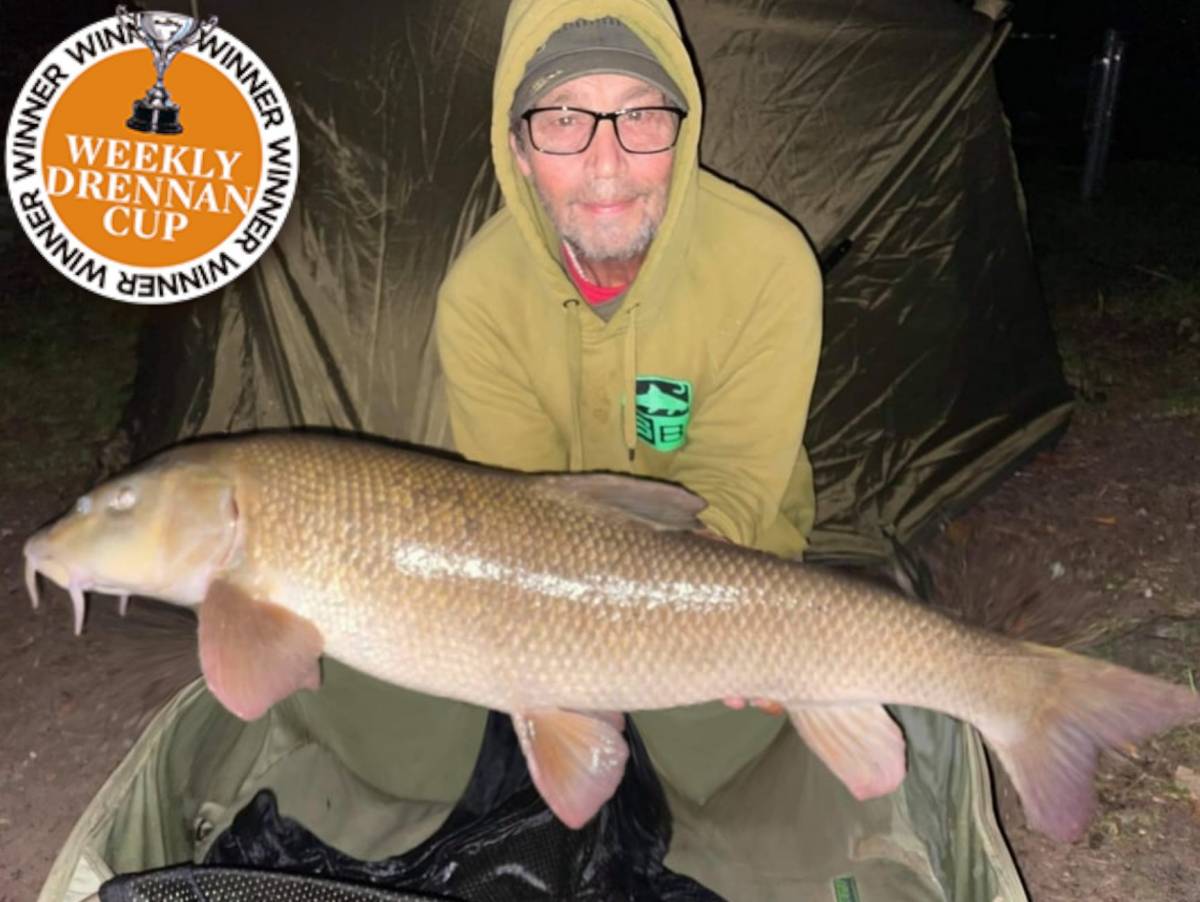 “He was given the fight of his life, with his powerful barbel rod bent double” A 200-mile trip down the motorway to the River Kennet from his home in South Yorkshire was well worthwhile for barbel fanatic John Harrison after landing this almighty 18lb 5oz fish. Fishing with his friend… Read more 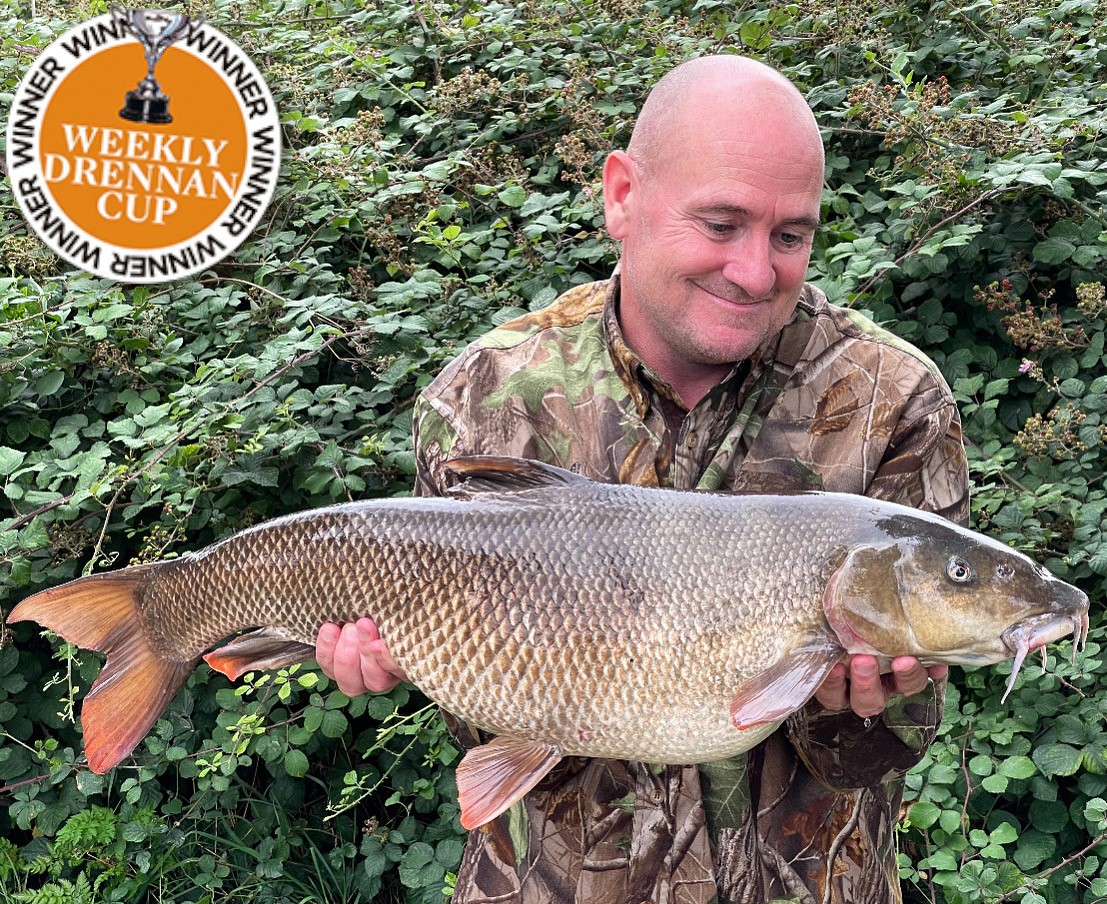 “Truly the fish of a lifetime and one I’ll never forget” Faced with a 24-hour session on a very low and clear River Trent, David Ramskill picked a deep, pacey, and snaggy swim just downstream from a weir. His swim choice paid off handsomely with two quick barbel of 10lb… Read more 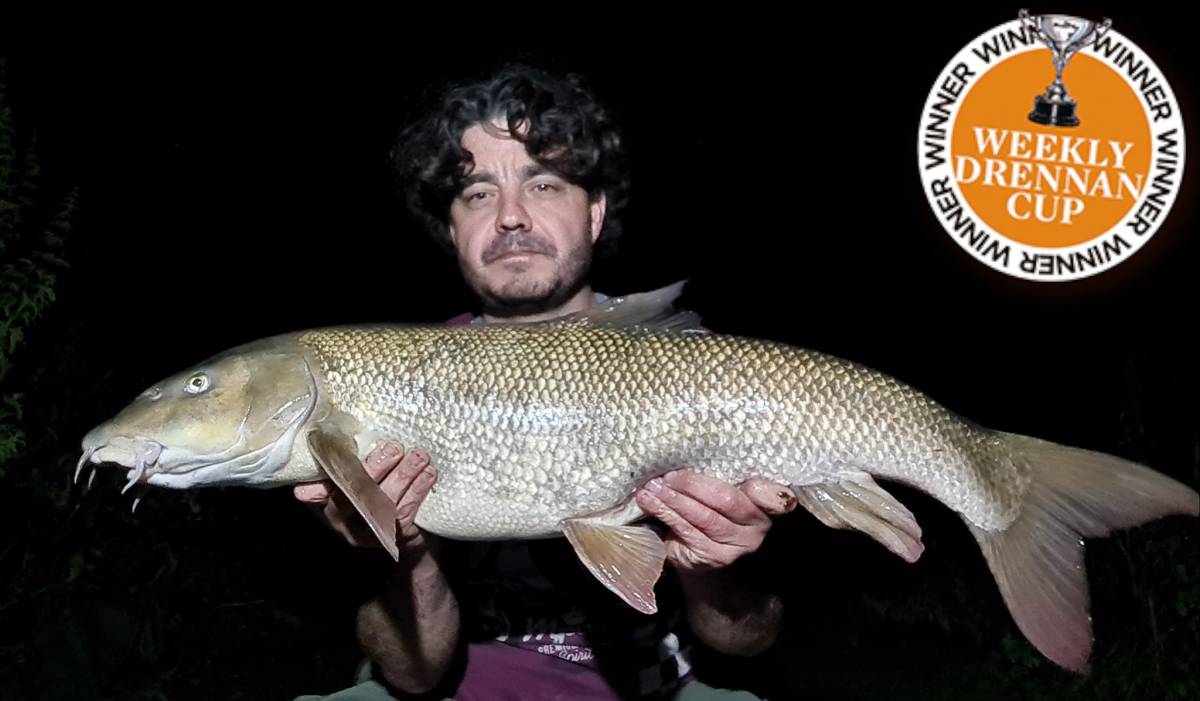 “I’ve fished this river many times and I think this might just be the fish of a lifetime” An after-work evening session on the Warwickshire Avon proved fruitful for Jason Astolfi, who caught this monster barbel.He had already caught a few chub that evening, when as he was just settling… Read more

A few weeks ago I finally got round to barbel fishing the mighty river Trent for the first time ever with my good friend Adam Reed. We had a couple of days planned, but wanted to spend the daylight hours sussing out likely areas via the boat and concentrate on… Read more