Terry Theobald was rewarded for his efforts recently after landing three double figure barbel during a daytime session on the River Trent. With the River Trent being such a strong and powerful river, Theo used his Martin Bowler Specialist Rods coupled with fixed spool reels loaded with 12b Syncro XT… Read more 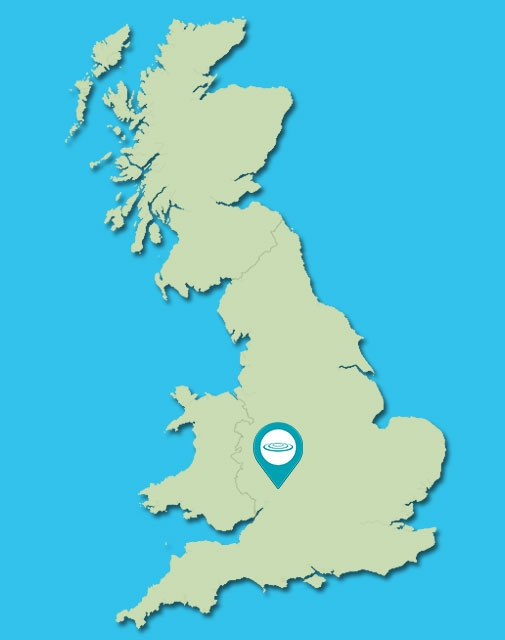 Terry Theobald has been back to the glorious River Wye recently to target the hard-fighting barbel the river is famous for. Theo managed to successfully land several barbel to 8lb 7oz on his 1.75 Martin Bowler Specialist Barbel rod during an early morning session. The winning tactic was a simple running leger… Read more 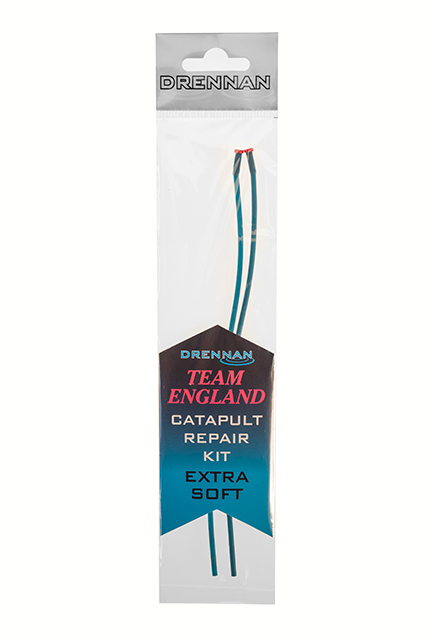 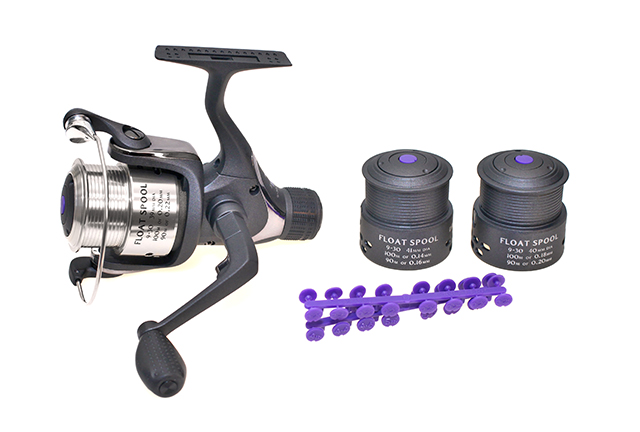 Terry ‘Theo’ Theobald has been tench fishing over at Linear Fisheries in Oxfordshire recently and, despite tricky conditions, he managed to land this pristine tench weighing just over 8lb. Theo’s number one rig for targeting tench in the Spring is the Bolt Rig Feeder with Buoyant Maggots presented on a hair. The… Read more

Here is a great photograph of Terry ‘Theo’ Theobald  with his favourite trotting rod, the 15ft MatchPro Ultralight, working its magic as a River Stour chub is eased over the landing net.                               After three days of coloured water… Read more