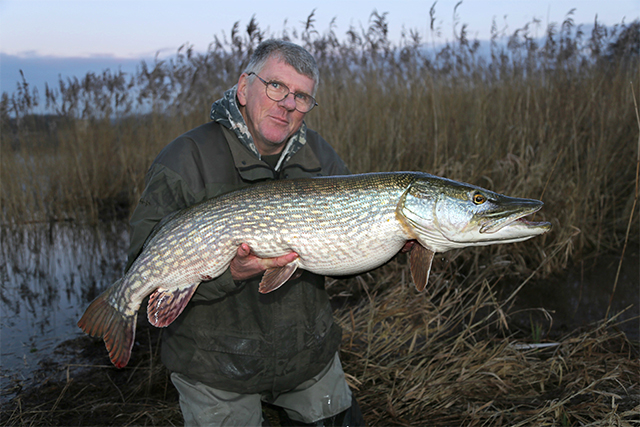 After years watching others catch the fish of their dreams, it was finally Terry Theobald’s turn earlier this week. “I have fished Chew every year since day 2 of the first pike trials and I was beginning to think it would never happen… Thankfully it did!” Theo caught his prized specimen… Read more 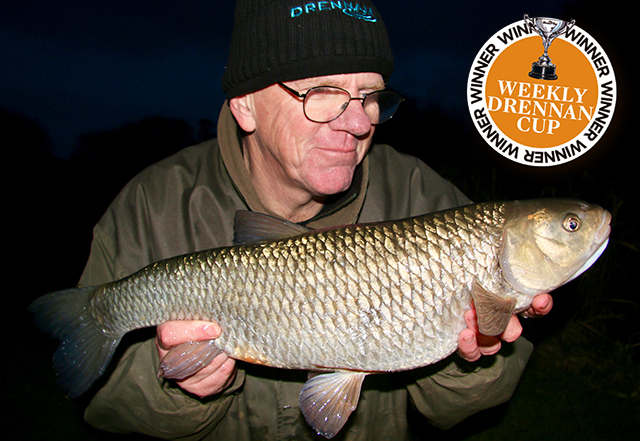 An opportunistic session at the famous Royalty Fishery on the Hampshire Avon saw Terry Theobald land this impressive chub of 7lb 8oz. The Cardiff-based specialist angler decided to trot maggots under a 6.4g Loafer float, on 4.4lb Float Fish, with a 4lb hooklink and size 18 Super Spade hook, which… Read more

Terry ‘Theo’ Theobald recently enjoyed two days trotting down south. One day on the Dorset Stour targeting its chub and another on the River Frome fishing for grayling. “I used my all-time favourite float rod the 15ft Matchpro Ultralight with a simple trotting outfit consisting of 4lb 4oz Float Fish… Read more

Terry ‘ Theo’ Theobald has been spending some time fishing the River Wye this Autumn for barbel and with great success, despite less than ideal conditions.  On Theo’s latest trip to the Wye he was met by a very low and clear river, but despite these tricky conditions small hookbaits and… Read more

Terry ‘Theo’ Theobald ended his week on a high after landing an elusive double from the River Wye. Within an hour of setting up, Theo’s rod hooped over and the battle commenced. “It felt like a much bigger fish from the off, it was hugging the bottom and using the… Read more

Terry Theobald recently spent a day of the banks of the Dorset Stour in search of chub and was certainly rewarded for his efforts. Theo used his trusty 15ft MatchPro Ultralight float rod with a small fixed spool reel loaded with 4lb 4oz Float Fish mainline and a simple trotting setup consisting of a… Read more