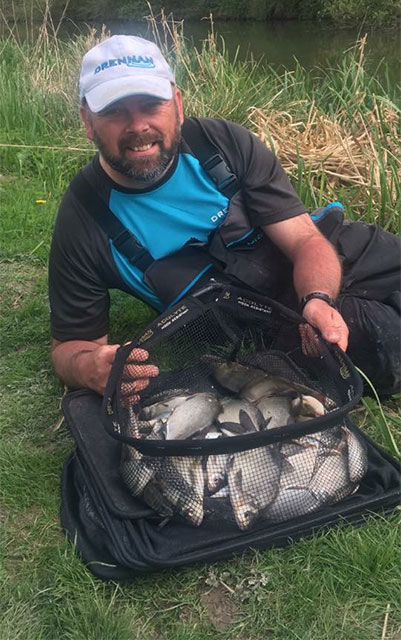 It was yet another busy week for the Drennan Bordon with team members competing in a variety matches across the country.  First up, is Andy Quarmby. He has been in fine form of late and this past week has been no exception! Andy topped off the week after his midweek… Read more 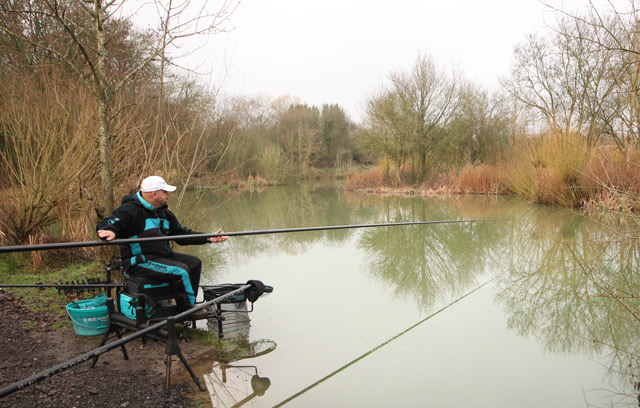 Nick Jones, captain of Drennan Bordon takes a look back at the highs & lows of the past year. The year started off well having won the Avon Valley Winter league & qualified for the 2017 Winter league final at Decoy lakes & The Fens. The lads put a lot of… Read more 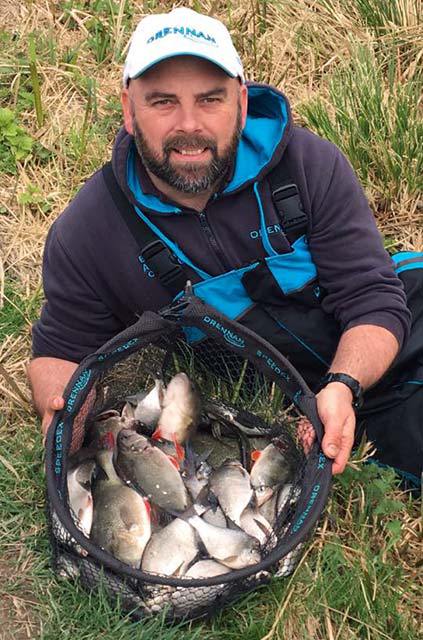 Drennan Bordon anglers filled three of the top four frame places in the latest Hungerford AA open. The match was held on the Kennet & Avon Canal at Upper and Lower Dunmill. Despite strong winds and clear water, over 10lb was needed to frame behind Matt Herbert’s 12lb 11oz winning catch. “After… Read more

Matt Herbert shows you a clever feeding strategy for a quality net of roach and skimmers in this week’s edition of the Angler’s Mail. Matt revisits the excellent Royal Berkshire Fishery near Windsor for the On The Bank series in the popular weekly paper. This is a venue where the… Read more

Congratulations to Matt Herbert for winning the recent two-day silverfish festival at Royal Berkshire Fishery near Windsor.  The in-form Drennan angler had a great start to the event after winning the match with 25lb 14oz of big roach and skimmers. He drew Peg 15 on Lake 3 and rotated several swims between 11 and… Read more