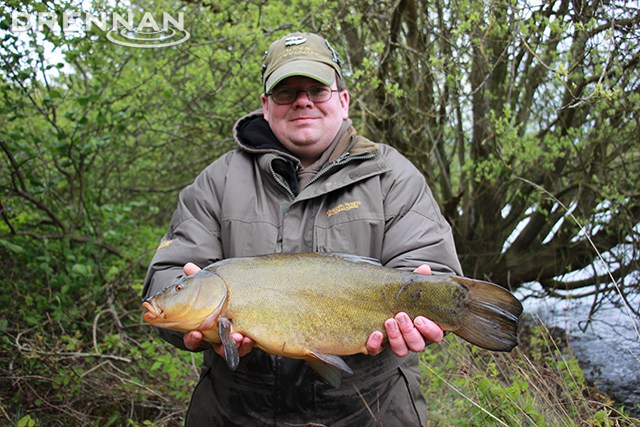 This 8lb personal best tench was the biggest of three fish caught recently by Shaun Turner from a local gravel pit. He found a clean gravel bar in between weed beds and spodded out a mixture of small particles and groundbait before casting his In-Line Flat Method Feeder baited with maggots over… Read more 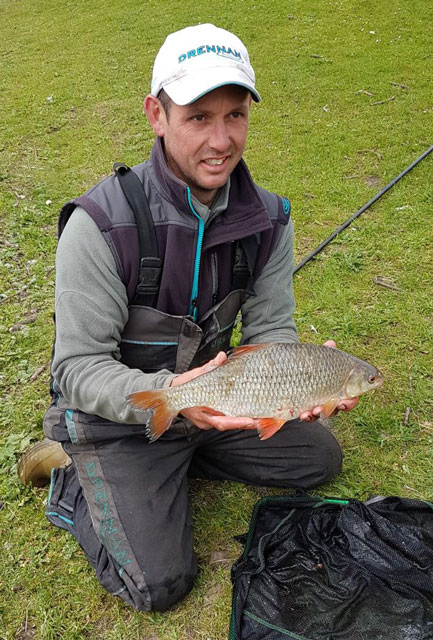 Steve Harwood caught this beautiful 2lb 7oz roach in Holland, just before catching his ferry home.  The Drennan Oxford team man had been competing in the Anglo-Dutch Classic and had a couple of hours to kill before catching the return ferry. He decided to fish part of a big marina at Hellevoetsluis, not far from Hook Of… Read more 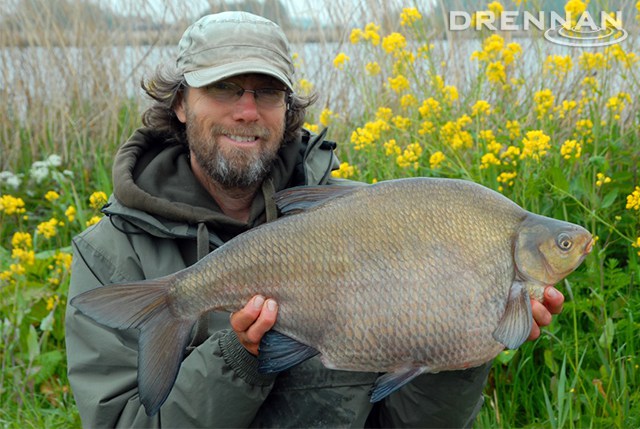 Hans Moolenaar banked nine bream up to 6kg during a recent session on a Dutch stillwater. “I have been chasing big bream, and this weekend some of these ladies came to the net!” the Dutch specialist angler informed us. “In all I had nine bream, only one a little bit short of 4kg, three between 4kg and… Read more 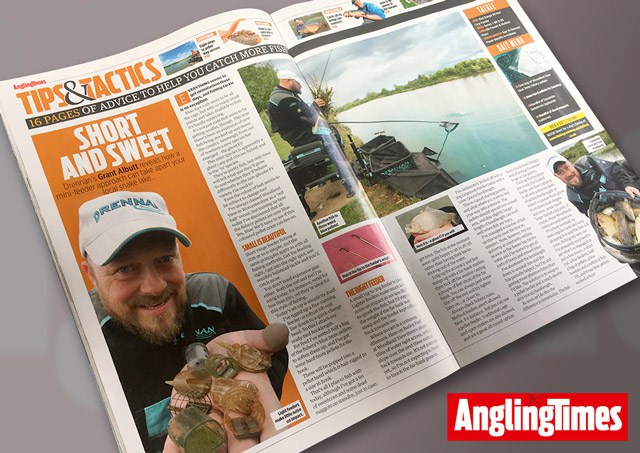 Grant Albutt passes on some invaluable advice on feeder fishing on small lakes in this week’s Angling Times. The match ace visits Woodland View Fishery in Worcestershire to pass on some sound advice on short rods and close-range feeder setups. Also inside, Martin Bowler reveals a catch-all rig that has accounted for a number of… Read more 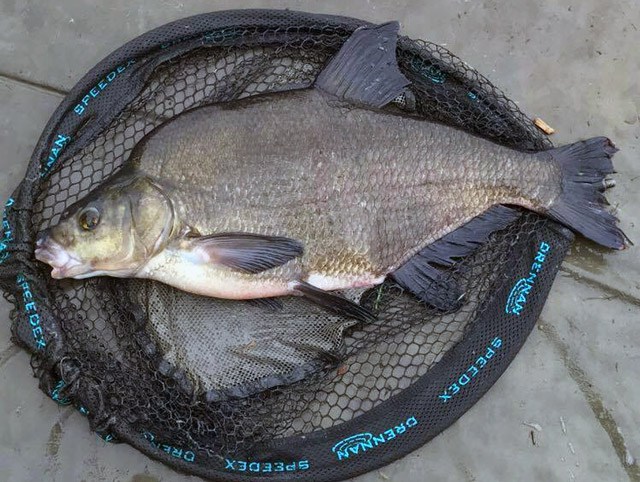 Mark Doherty bagged an estimated 100lb of bream and tench last week from a local stillwater using Method Feeder tactics. The Swindon-based angler was fishing at Moulden Hill in Wiltshire and his 21 fish included 11 bream to over 8lb and 10 tench, including several over 6lb. Mark’s successful feeder setup consisted of a Matchpro Medium Combo… Read more 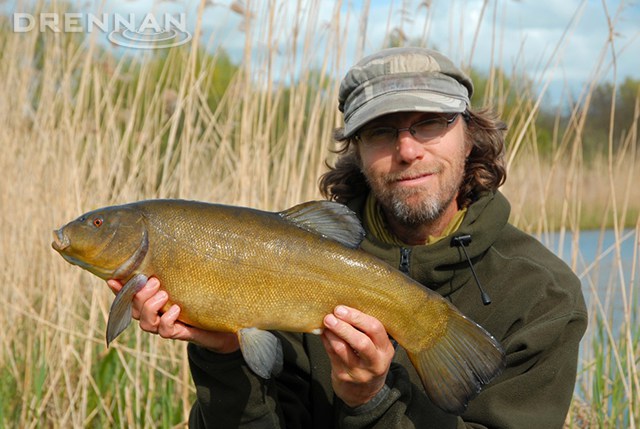 Dutch specialist angler Hans Moolenaar has been catching plenty of tench this spring. “My eyes are normally set on large bream at this time of year, but with the bream not showing, countless tench are keeping me busy,” he explains. Hans has been using a 56g In-line Flatbed Method Feeder fished on 6lb Feeder & Method Mono with… Read more