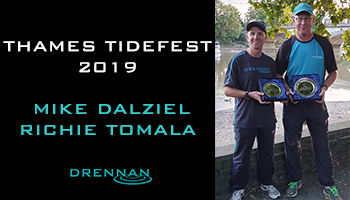 A slow start for many with bright sunshine but with a bit of chop on the water the fishing soon picked up. A normal setup for this match that involves moving with the tide so taking minimal equipment is very important Fresh off the ferry from the World Pairs in… Read more 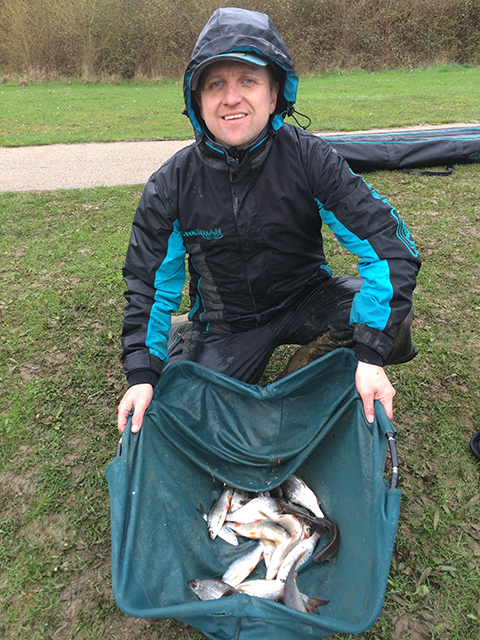 After nearly five months of not fishing, Richie reports back on the three-day ‘Terrie Tapp Memorial’ Festival at Furzton in Milton Keynes. Attended by 45 anglers this big money festival is superbly organised and the format for the festival is simple, three sections of 15 rotating daily; an open draw on… Read more 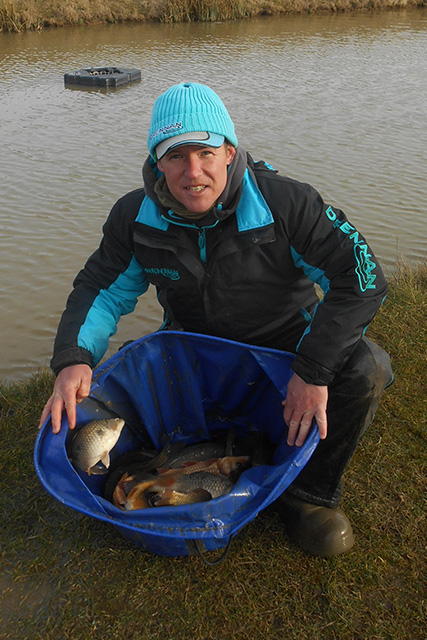 Drennan RAF’s Baz Bright thought he would chance his arm and with 25 fishing the winner could come from anywhere. Baz drew peg 5 on Falcon Lake and set about fishing 3 pellet lines, one at 9m in 3ft of water and two at 11.5m in 2ft of water with… Read more 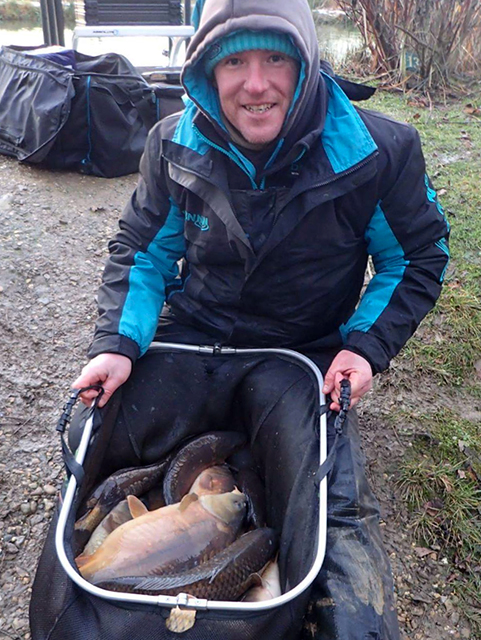 After a Christmas at home and the onset of cabin fever, Drennan RAFs Baz Bright decided to brave the elements and head over to Lake View fishery for the Middy Adrenaline Baits Winter Qualifier. With 2″ of snow on the ground and heavy snow showers forecast throughout the morning, Baz… Read more 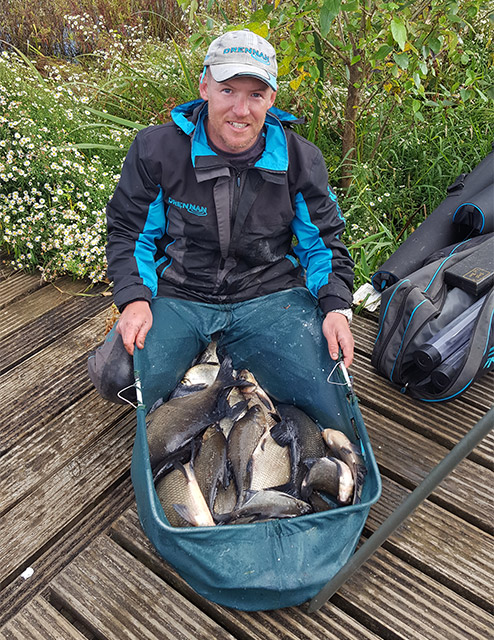 Drennan RAF’s Baz Bright reports from the five-day festival in Ireland; This friendly festival sees anglers from all over the UK and Europe come to compete. A 5-day festival with daily payouts for 1st-3rd in section, top 10 overall, and biggest fish/weight, there was certainly plenty to fish for. The… Read more 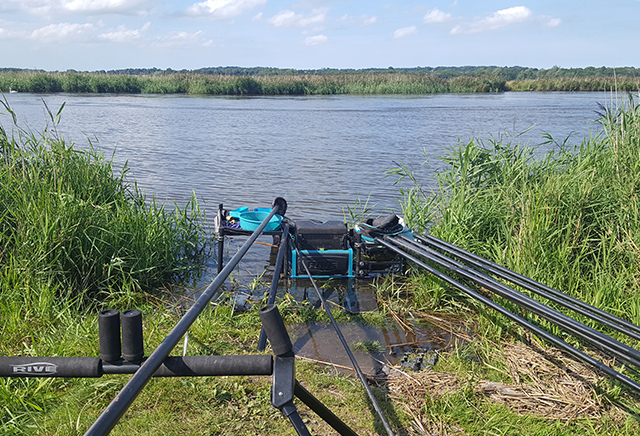 Drennan RAF angler Richie Tomala recently made the 220-mile round trip to the River Yare at Langley for the latest Riverfest qualifier. “Having watched the Yare Festival and open results deteriorate daily over the past week, coupled with it being a flooding tide all day, most knew the going would… Read more